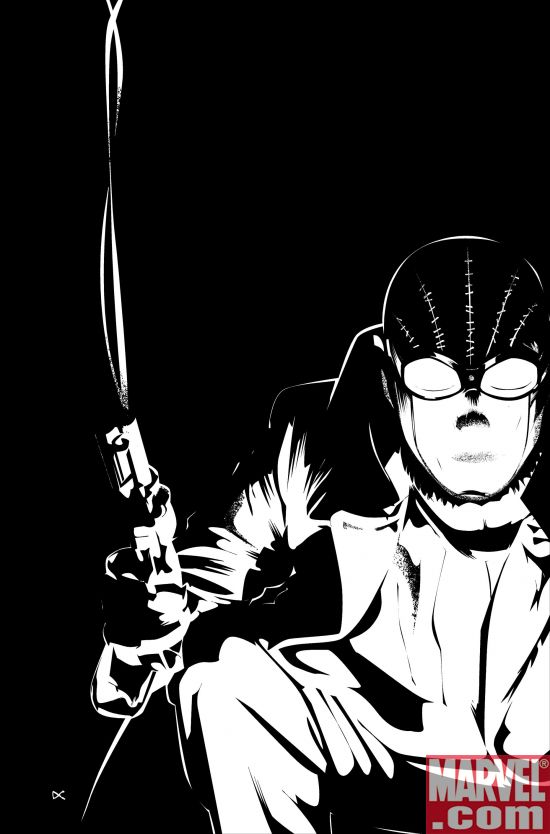 At the Diamond Comic Distributors’ retail summit, Marvel announced the next major event will be titled Dark Reign.Â  The series announced by Brian Bendis will follow the after effects of Secret Invasion that will feature a complete change to the Avengers titles.Â  Bendis will leave Mighty Avengers with issue #20 and launch the new Dark Avengers.Â  No team replacement for Mighty Avengers has been announced.

Marvel also announced Ultimate Avengers by Mark Millar for release in early 2009, Amazing Spider-Man #600 that will ask the question, “What really happened at Spider-Man’s wedding?”, and Marvel Noir, a new black and white line that will feature the X-Men, followed by Spider-Man and other Marvel characters.

More news on these series when we get our daily e-mail from Marvel.