The Baltimore Comic-Con is just around the corner, and Top Cow has announced its schedule of events and signings for the show.Â  The complete release after the jump.

LOS ANGELES, Calif., September 3, 2008 â€“ Top Cow Productions Inc. announced today it will be exhibiting at the 2008 Baltimore Comic-Con, a comics and pop culture extravaganza to be held at the Baltimore Convention Center in Baltimore, Maryland from September 27 â€“ 28. The publisher will use the event to mark the launch of Dragon Prince, a new limited series co-created by Ron Marz (Witchblade) and Jeff Johnson (Amazing Spider-Man, Way of the Rat), written by Marz and drawn by Lee Moder (First Born: Aftermath, Stars and S.T.R.I.P.E.).

Dragon Prince is an all-ages story about a young boy who discovers he is not only descended from dragons but is also being hunted by an evil race of powerful Magi. A special Baltimore Comic-Con variant cover for issue #1, drawn by superstar cover artist David Finch (New Avengers, World War Hulk), will be available exclusively at the show. Marz, Moder and Finch will be at the convention and they will be signing copies of Dragon Prince #1 all weekend so fans should check the Top Cow booth for a schedule of their appearances.

In addition, Top Cow will host scorching-hot, rising star Kenneth Rocafort (Madame Mirage), who will attend to mark the debut of Cyblade #1, for which he has provided a variant cover. Cyblade #1 by Joshua Hale Fialkov (Pilot Season: Alibi) and Rick Mays (New Avengers) marks the launch of a solo series based on the young, psionic blade-wielding member of Cyberforce and follows her adventures before joining the team. The series is a result of a fan-voted poll in Top Cowâ€™s 2007 Pilot Season initiative, in which readers voted on which one-shot theyâ€™d like to see made into its own series. 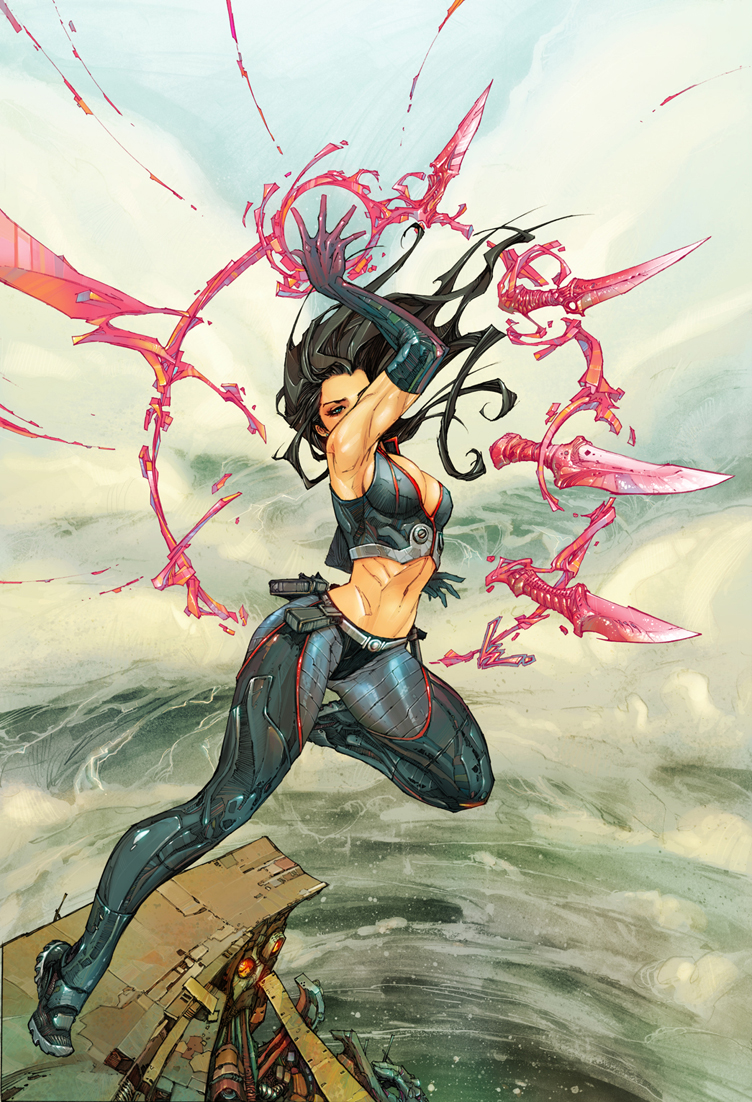 Rocafort will also be on hand to sign copies of the Madame Mirage Vol. 1 trade paperback, which is available for the first time in September and collects all six issues that he and writer Paul Dini (Detective Comics) worked on. Madame Mirage is the tale of a gorgeous, tech-savvy femme fatale who targets an underground organization of super-villains for termination, but as the title suggests, all is not what it seems. Rocafort also penciled one of 2008â€™s Pilot Season books, The Core, and will work on an as-yet-unannounced project for Marvel Comics.

An exclusive Baltimore Comic-Con cover for Broken Trinity #2 by Top Cow founder and superstar artist Marc Silvestri will also be available at the show. Broken Trinity is a three-part mini-series with three tie-in books in which at least one established character dies and new characters are introduced to the Top Cow Universe with permanent ramifications.

Top Cow will also present a panel on Saturday afternoon (check schedule at the show for time and location), where attendees can hear some exciting announcements about upcoming publishing plans, including new projects from top creators. Top Cow Publisher Filip Sablik, VP Editorial Rob Levin, Ron Marz, Lee Moder and Kenneth Rocafort will sit on the panel for the presentation and will also be available to answer any questions. 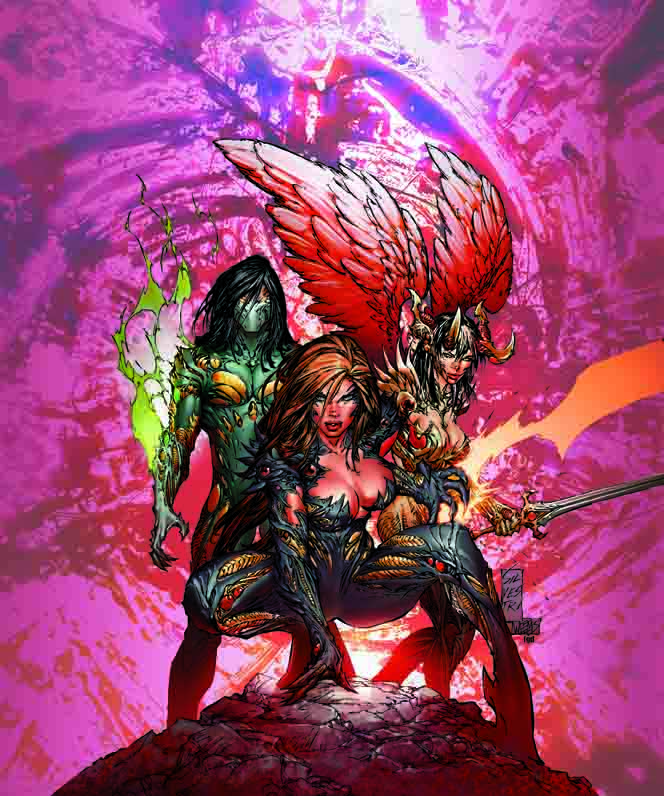 At the Top Cow booth, Sablik and Levin will be conducting portfolio reviews and accepting leave-behind samples of artwork from individuals who are interested in entering Top Cowâ€™s 2008 Talent Search, in which two talented up-and-comers will be invited to study under Marc Silvestri in the publisherâ€™s Los Angeles-based studio. See the schedule at the booth for designated times.

As a bonus, there will be free preview books, prizes and other giveaways available at the Top Cow booth at Baltimore Comic-Con, so fans should be sure to stop by when they attend the show. Tickets for the event are available at http://www.baltimorecomiccon.com.