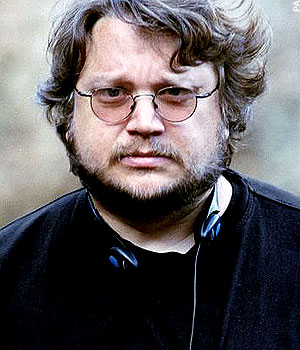 While there may be talk about a third Hellboy movie, you either won’t see Guillermo del Toro directing, or you’ll be waiting for the third film for quite a while.Â  Variety is reporting del Toro is probably booked through 2017 with a plethora of projects.

What projects you ask?Â  Check out the list of potential projects:

Meanwhile, del Toro is awaiting word on whether U will embrace a follow-up to “Hellboy 2: The Golden Army.” The big-budget film opened in the heat of summer and fell short of blockbuster status in the U.S. but has performed well overseas.

The Bull certainly has his plate full, out of that list, I’m most excited about At the Mountains of Madness and The Hobbit, and have keen interest in seeing what he could do with Slaughterhouse-Five.