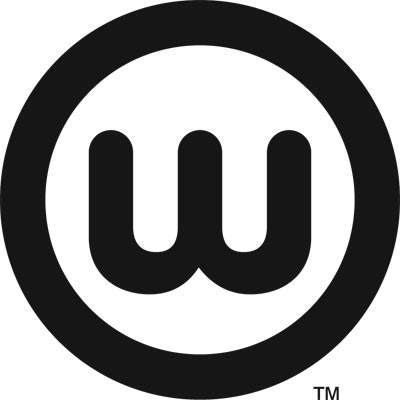 When Heroic Publishing first began sending me solicitations about its titles availability on WOWIO, I was pretty excited.Â  A free (or nearly free) digital comics distribution system that paid creators because of internal ads/sponsorships is a pretty great idea.Â  I was able to access new content, or in the case of some of my favorite Clockwork Storybook folk (Bill Willingham, Matthew Sturges, Mark Finn, Chris Roberson) get stuff that is out of print circulation. 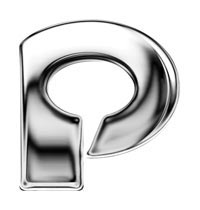 When it was announced Platinum Studios was buying WOWIO and “retooling” the entire system, I was a bit hesitant after the debacle with DJ CoffmanÂ  (search our site, you’ll see DJ’s original praise for Platinum, that has now turned into hate).Â  I let it slide at the time because the WOWIO system appeared to be working fine for everyone, in some cases earning creators upwards of $50,000 a year in royalties – not too shabby.Â  Or should I say, not too shabby for the creators. According to WOWIO/Platinum the model wasn’t making them any money.

Platinum Studios is not a newbie to controversy, especially when it comes to creator rights, burning through captial, and that whole Cowboys vs. Aliens ranking issue that got the ire of many a LCS.Â  So when word started filtering my way that WOWIO, now owned by Platinum Studios, had not been paying creators on time under the new contract, it wasn’t a surprise and has become the straw that broke the camel’s back.

Comic Book Resources has an excellent summary of what is going on with WOWIO, or as I’m calling them now – Wow, Oh No, and how the changes are affecting everyone.

What’s more, the creators say that Platinum’s new Wowio contract leaves something to be desired. Originally, Wowio provided users with free sponsored downloads and compensated their creators with a share of the ad revenue. While this option remains in place, the new deal instituted a pageview function which allows users to view any and all of Wowio’s e-books in their entirety in low resolution on the web, an option for which the books’ creators only see 20% of the generated ad revenue.

In otherwords, “Why download or purchase, when you can read online for free?” Not too shabby for Platinum Studios, who now gets a bigger piece of the pie.

As much as I like the stuff Heroic Publishing keeps sending us, and want the indie publisher to succeed, I think I’m turning my back on covering anything about WOWIO until somebody gets a half a brain and gets the Wow, Oh No house in order.