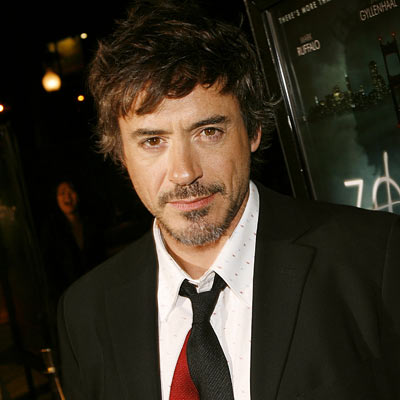 I’m sure by now everyone has read Robert Downey Jr.’s comments about the Dark Knight movie, and DC in general, but just in case, let’s shake that hornet’s nest again.

My whole thing is that that I saw ‘The Dark Knight’. I feel like I’m dumb because I feel like I don’t get how many things that are so smart. It’s like a Ferrari engine of storytelling and script writing and I’m like, ‘That’s not my idea of what I want to see in a movie.’ I loved ‘The Prestige’ but didn’t understand ‘The Dark Knight’. Didn’t get it, still can’t tell you what happened in the movie, what happened to the character and in the end they need him to be a bad guy. I’m like, ‘I get it. This is so high brow and so fâ€”king smart, I clearly need a college education to understand this movie.’ You know what? Fuck DC comics. That’s all I have to say and that’s where I’m really coming from.

It’s a pretty sure bet, he won’t be in any DC related movies, hopefully his statement won’t affect his employ in any future Waner Bros. movies.