More Wolverine Printings on the Way

The Old Man Logan story continues int he pages of Wolverine, and has done well enough to sell out multiple times.Â  Marvel has announced Wolverine #66 is heading back for a third printing, while Wolverine #67 will get a second printing treatment.

Hawkeye may be blind but heâ€™s still just as dangerous as he was 50 some odd years ago. Logan claims heâ€™s broken and Clint is doing all he can to get him to pop the claws. What will it take to â€œun-breakâ€ his spirit? Curious to where the Spider-Buggy came from? Be sure to check out Wolverine #67 Second Printing Variant for the all the answers! 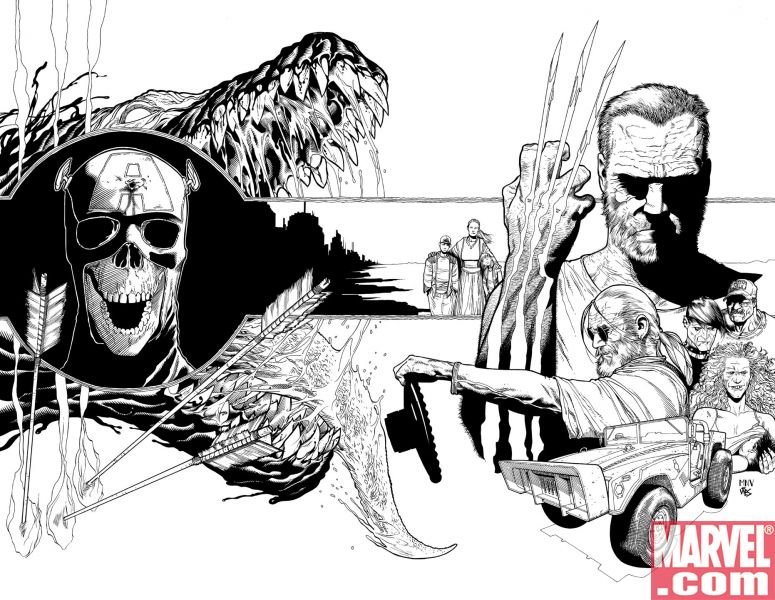 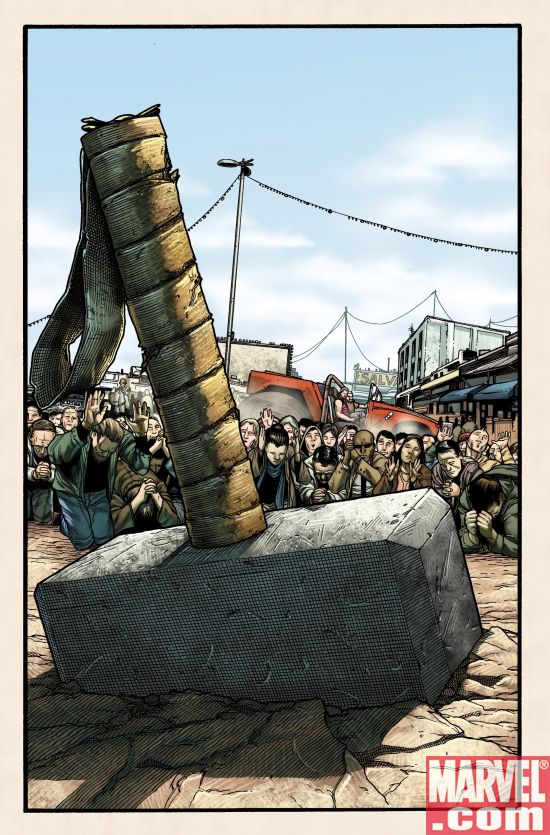