SDCC’08: Vertigo: View of the Future 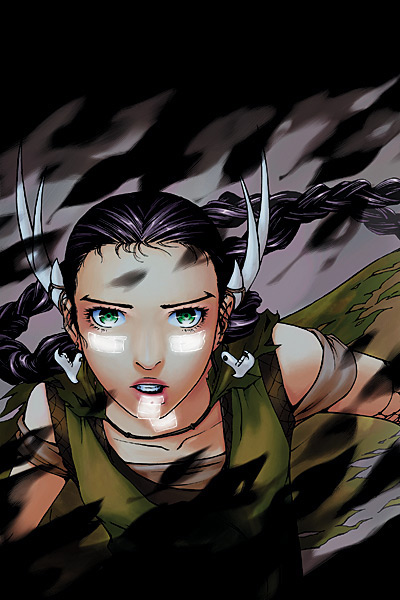 Not to be left out, Vertigo had several announcements at its panel on Friday.

If the Swamp Thing and Preacher hardcovers are done like the Starman Omnibus, it should do really well, although I much rather prefer the series to be collected in Absolute editions like Sandman.