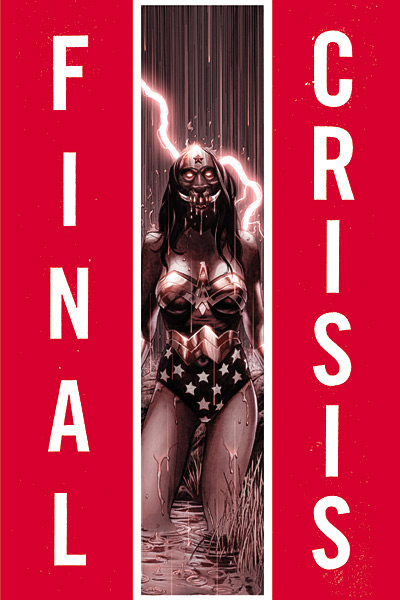 Dan DiDio hosted the panel that attempted to answer questions to Final Crisis.

A lot of teasing, not many answers, probably more confusion than anything.

You can listen to the entire panel here.