SDCC’08: DC: A Guide to Your Universe Panel 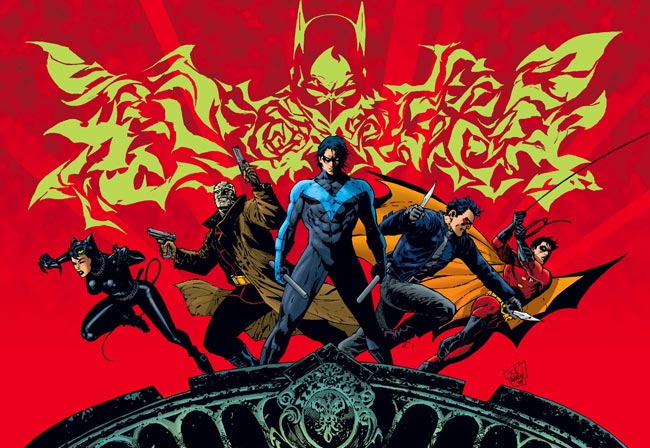 Another DC panel, another rapid fire wrap up of the event as only Major Spoilers can.

Whew, that’s a lot of stuff going on, and I haven’t even hit the other company wrap ups!