Here are the bullet points from today’s Dark Horse Comics Panel.Â  Hey, we can’t just cover DC and Marvel now, can we? 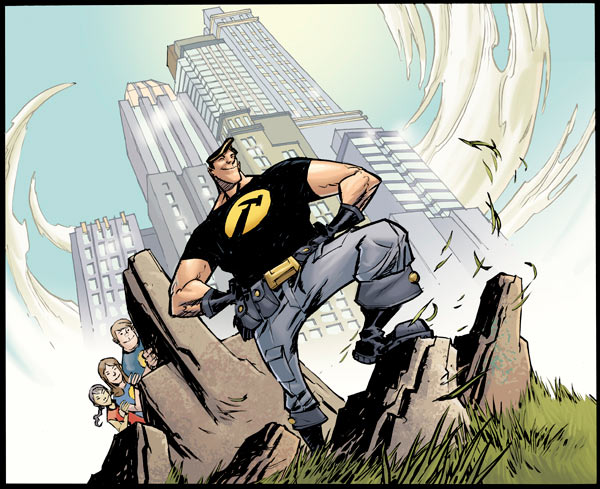 That pretty much wraps up the panel.Â  Anytime you can get Bruce Campbell to show up to pimp your stuff, that has to be a good thing.Â  By the way, are you watching the second season of Burn Notice?Â  Man, that show brings back everything that was great about ’80s television shows.