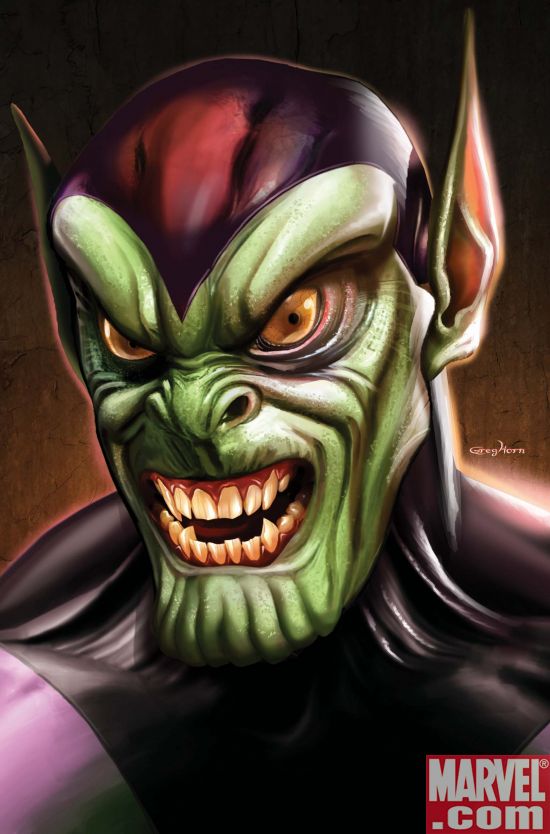 Even during the busy week that is Comic-Con International, Marvel found the time to strut its stuff and let Major Spoilers know the Skrulls! one-shot has sold out at the distributor level.Â  As there may still be copies at the retail level, Marvel has no plans to go back to press at this time, but give it seven days, and I’m sure that will change.