SDCC’08: Starman Quote of the Day 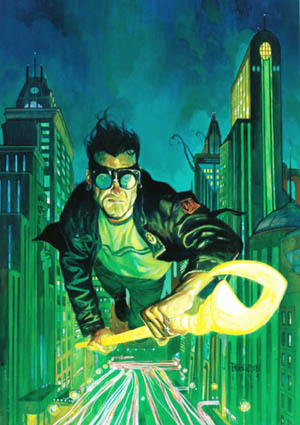 James Robinson, who wrote the brilliant Starman series, and who is currently writing the Superman title for DC responded to the question on if Jack Knight would appear in the Superman series.

“When you retire a character, if you bring him back, you open him up to the potential that he might appear in books you don’t want him to appear in, written by other writers.”

Considering the only thing we’ve seen Jack Knight in lately is the awesome Starman Omnibus from DC, it looks like Robinson may get his wish.