High Rollers #1 and Station #1 Sell Out 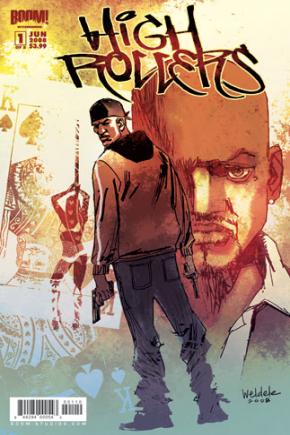 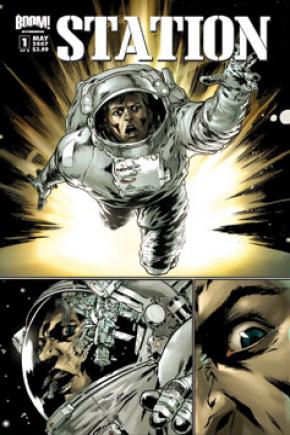 Boom! Studios has announced the first issues of the company’s High Roller #1 and Station #1 have sold out at the distributor level.

“It’s not surprising to me that both titles have been such hits,” said Ross Richie, Publisher and Co-Founder of BOOM! Studios.Â  “BOOM! prides itself on giving top talent a chance to tell compelling stories with the help of fantastic artists.Â  With an aggressive marketing campaign designed to expose the traditional comic crowd to non-traditional comic stories, HIGH ROLLERS and STATION were almost guaranteed to sell out.”

If you had hopes of getting your hands on a copy, there still a chance the issues are at your local comic shop.Â  At this time Boom! Studios is working with Diamond to see how high a demand there is for reprints of the series, and we’ll let you know if those titles go back to press.