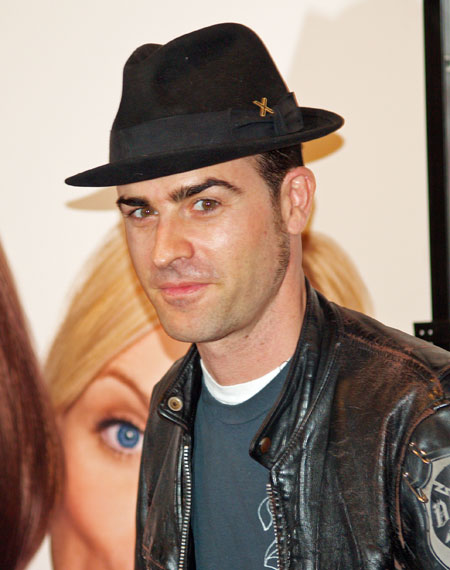 If you are unsure of Theroux’s work, Tropic Thunder is coming out in August, which also stars Robert Downey, Jr.Â  Iron Man 2: Electric Boogaloo is scheduled to kick of the summer movie season in 2010.