Marvel has announced Captain Britain and the MI: 13 have sold out at the distributor level and will be sending the third issue back to press with a new variant cover using interior art once again. 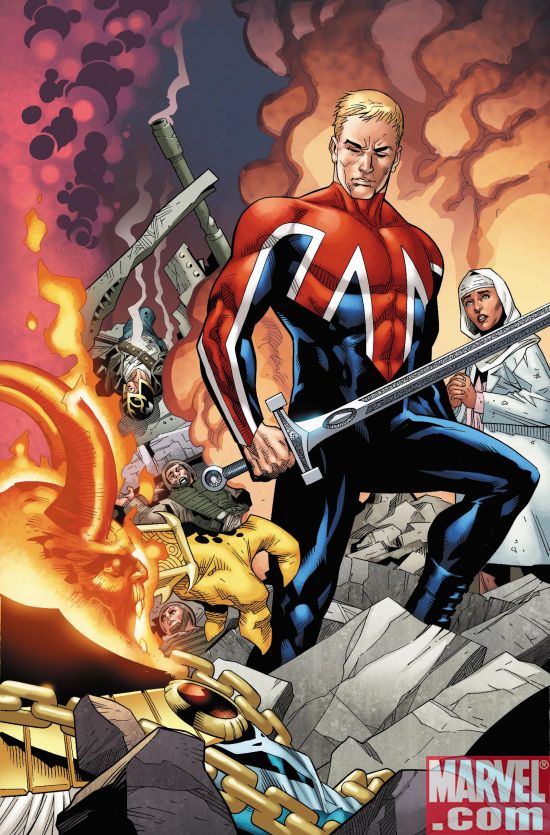