It’s a day of news from Boom! Studios. The company has announced a brand new project from Andrew Cosby and Stephen Baldwin called Remnant.

“I wanted to do a comic that asked the big questions but answered them in little ways,” said Baldwin.Â  “Philosophy and spirituality are complex beasts, but I believe literature’s purpose is to contextualize these tricky subjects into entertaining stories that speak, not preach, to the reader.”

A supernatural thriller in the vein of 24, THE REMNANT will explore the fundamental questions of human life and our perception of reality.Â  The 16-page preview book includes a sneak peek of the first few pages of THE REMNANT, including exclusive preliminary sketches by series artist Julian Totino Tedesco and series cover artist Paul Azaceta. 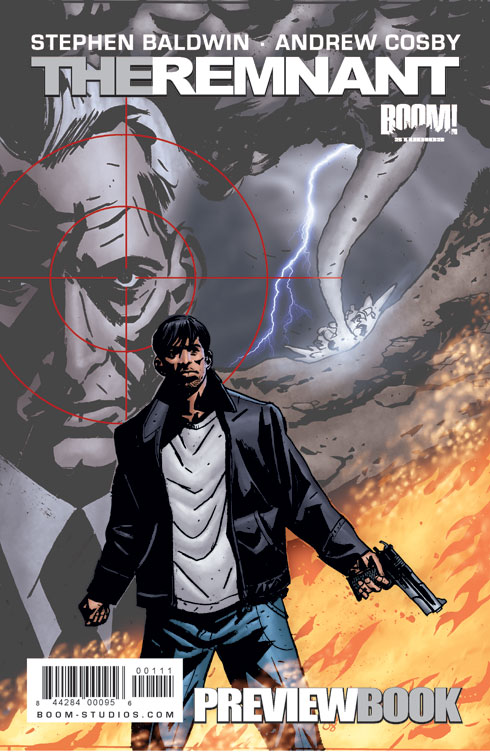 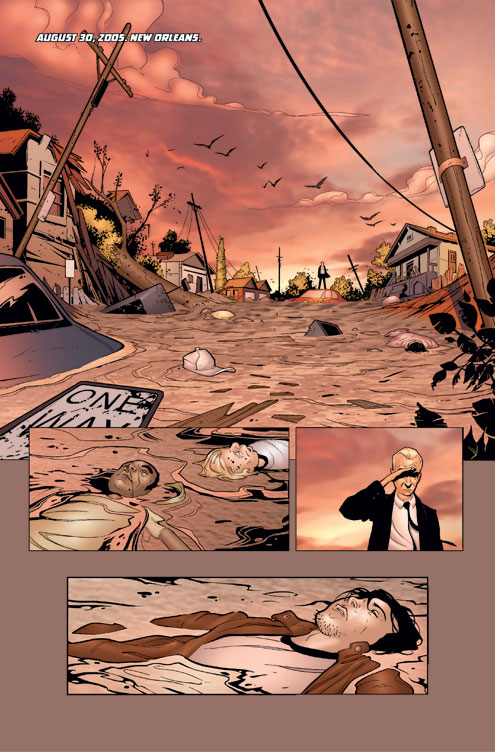 Baldwin will be at the booth on Friday July 25, and Saturday July 26.