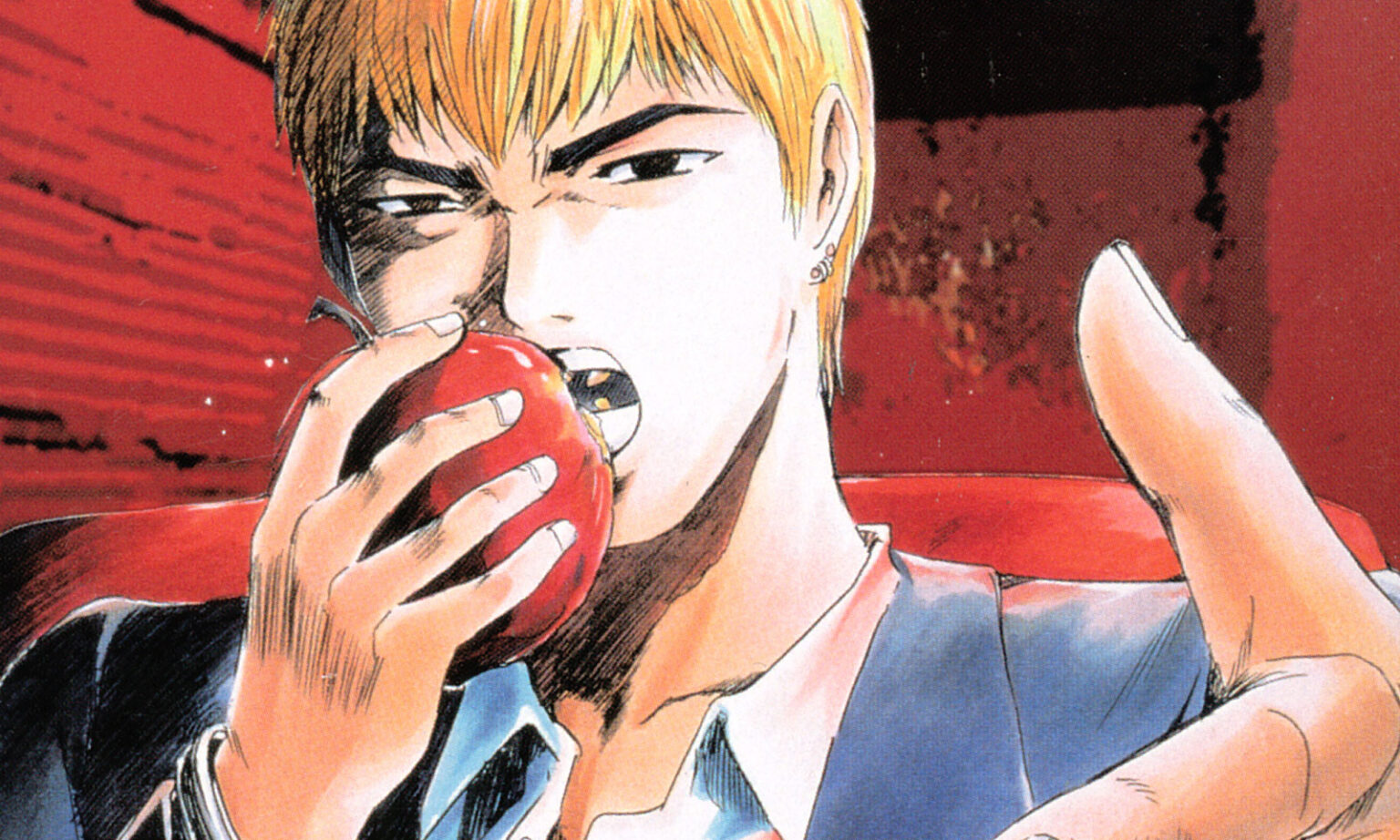 Kodansha USA has announced all 25 volumes of GTO: Great Teacher Onizuka and 9 volumes of GTO: 14 Days in Shonan have arrived digitally for manga fans in the United States of America.

“We’re excited to bring back such a fan-favorite manga digitally from the vault of Kodansha’s extensive catalog,” said Alvin Lu, president & CEO, Kodansha USA, “Equal parts dark comedy and action / adventure, GTO is sure to rekindle the love of manga for any fan who’s been out of the loop, and give new fans the chance to experience this classic senin series for the first time.”

GTO: Great Teacher Onizuka is the story of Eikichi Onizuka, a 22-year-old virgin and ex-biker. He’s crude, foul-mouthed, and has a quick temper. His goal: to be the Greatest High School Teacher in the world! Onizuka may think he’s the toughest guy on campus, but when he meets his class full of bullies, blackmailers, and scheming sadists, he’ll have to prove it.

GTO: 14 Days in Shonan is the sequel series taking place immediately after the events of the original series. After guiding the infamous Tokyo Kissho Academy through a crash-course of his unique brand of life-lessons, a battered and bruised Eikichi Onizuka takes a well-deserved trip to his hometown, a typically quiet surfers paradise called Shonan. Unfortunately, with child neglect and abuse becoming a global phenomenon, the self-proclaimed GTO (Great Teacher Onizuka) quickly finds himself back in the saddle for what he hopes is a painless two-week long field trip with some teens in need. And while Onizuka’s curriculum may not rely on the reading, writing and arithmetic that is common in most classrooms, he has more than a few good lessons in personal development, fisticuffs and fun to teach a new generation of troubled teens.