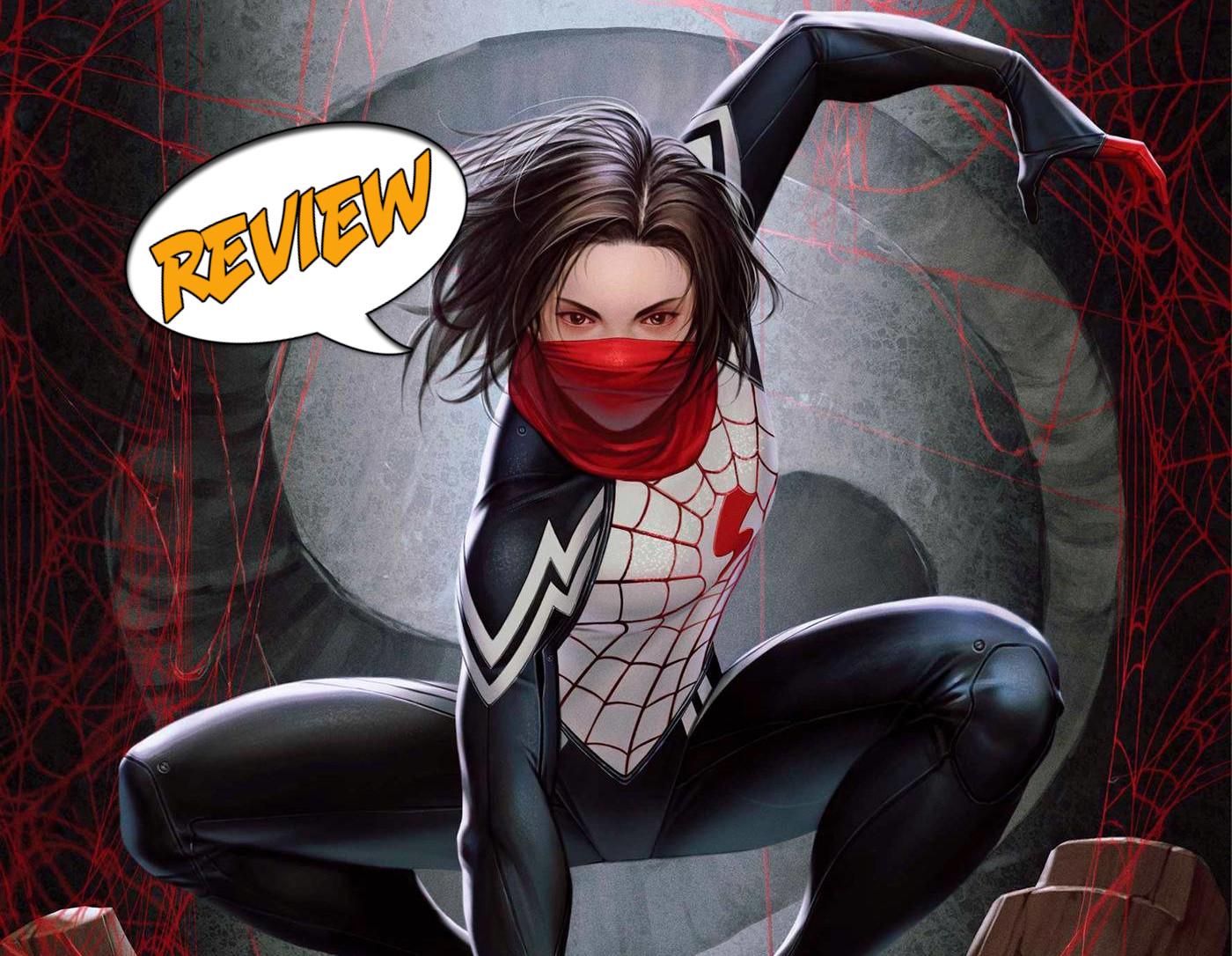 Silk is back in action with an all-new miniseries! Can Cindy Moon balance her life as an online journalist and her spider alter ego? Find out in Silk #1 by Marvel Comics!

Previously in Silk: Cindy Moon was bit by a radioactive spider that gave her abilities similar to Spider-Man! But when she was targeted by dangerous people, she went to a bunker for over a decade. When she rejoined the world, she found her family and became the well-known superhero, Silk! Now she spends her time working as an online journalist for Threats and Menaces while protecting the city of New York.

WORD ON THE STREET

Silk #1 starts with a brief prologue of a mysterious ruin found in South Korea. Meanwhile, Silk is patrolling New York City when she spots a robbery! One robber finds a hostage who is live streaming the whole ordeal. Silk saves him, and she comes face to face with Lucas Young. Lucas does dangerous things for views online and is depicted as a man who cares more about his online persona than his safety. Meanwhile, Silk returns to her life of journalism, therapy, and the normal pace of life for a superhero.

Suddenly, she is called to do a robbery news story in the Metropolitan Museum of Art. As she convinces the cops to let her investigate the scene, her spider-sense goes off. She switches to her alter ego to investigate and finds an aged Lucas Young in the closet! Lucas broke into the museum and seemed to set loose a deadly wraith!

I am ecstatic that we dwell on other cultures for Silk #1. I have studied a bit of Korean folklore recently, and I have a firm idea about what this spirit could be. But what I enjoy most is this theme between old and new with Cindy Moon stuck somewhere between the modern social media age and this ancient evil. People often do dangerous things for views when I scroll through social media, and I am flabbergasted. Now I know some of the “pranks” are fake, but some aren’t. In that sense, I’m just as confused as Cindy is with Lucas Young, and that makes her relatable. Except that I haven’t been stuck in a bunker for a decade.

Silk has always had a lot of potential and deserves more attention. She represents a minority group, and she has an engaging personality. Unfortunately, she has the same power set as Peter Parker, and I think she will always be overshadowed by her predecessor. Silk #1 gives me a lot of hope for the character’s future and the stories that could be told with her as the central protagonist.

Silk #1 is a solid start to a new story arc featuring my favorite spider character. The next issue promises a team-up with Luna Snow to battle this new supervillain. Regardless of what happens, I am excited to read whatever may be in store for Cindy Moon. 4 out of 5 stars for Silk #1.

Silk #1 promises an exciting new story for an underappreciated character.