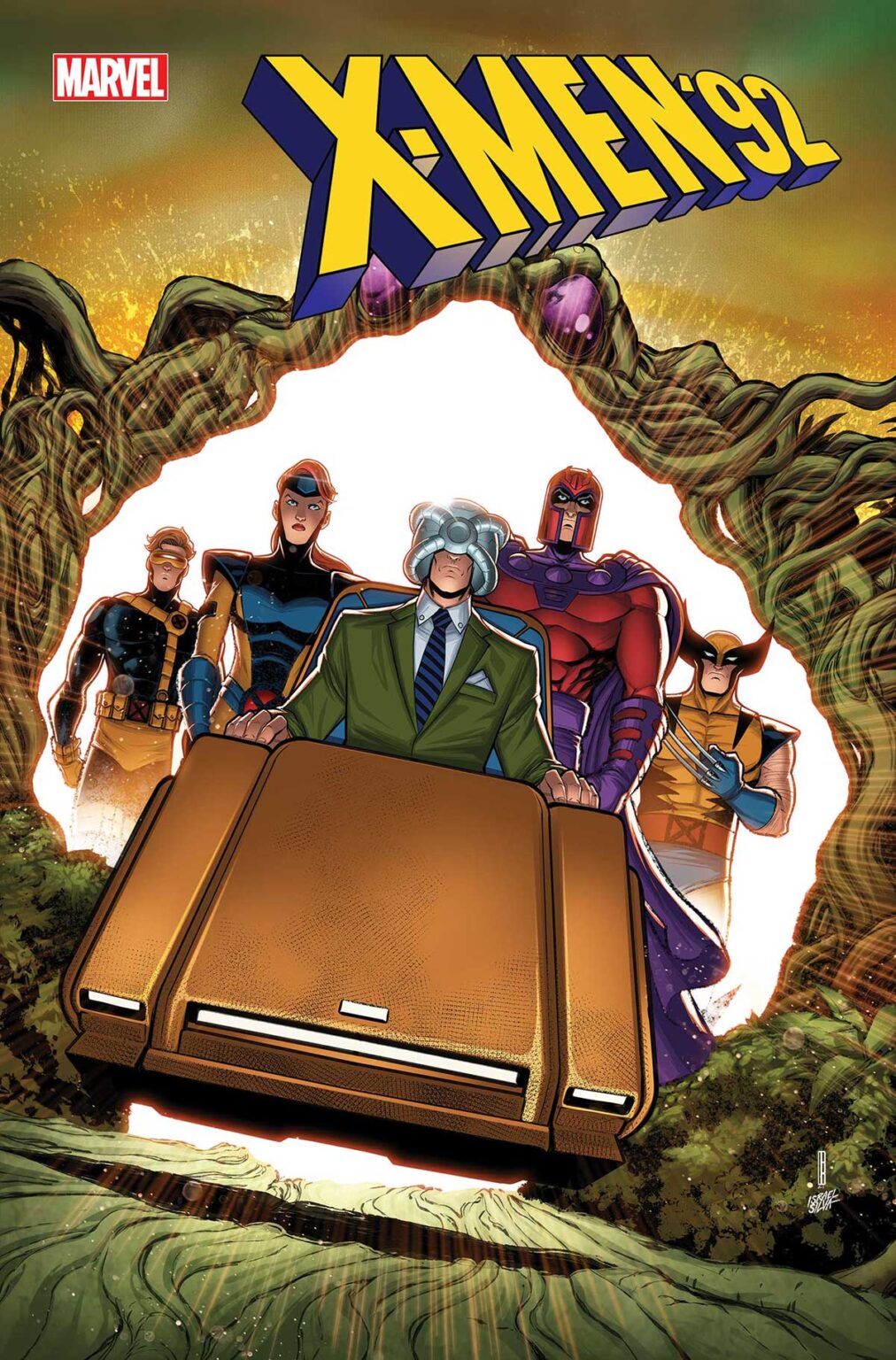 What would happen if the House of X had happened during the ’90s run of the X-Men? We’re going to find out in April as Marvel releases X-Men ’92: House of XCII.

X-Men ’92: House of XCII #1 is a limited series from writer Steve Foxe and artist Salva Espin. Mutantkind is taking a huge leap forward by founding their own nation on the island of Krakoa, guided by Professor X, Magneto, and a mysterious long-lived woman who knows more than she should… But this won’t be the story you know. Expect the unexpected as the action, secrets, and high stakes drama that made HOUSE OF X such a masterpiece are shaken up in a totally new way!

“One of my earliest memories is of buying a Garrison Kane action figure, complete with ‘snap-back living hand,’ so to say that the ‘90s X-Men comics had a big impact on my development is an understatement,” Foxe said in a press release from Marvel Comics. “Getting the opportunity to pay tribute to such an important era in mutant history 30 years later—and to remix the franchise-redefining work currently being done by creators like Jonathan Hickman, Tini Howard, and Gerry Duggan—is the definition of a “dream gig,” especially with some of the WILD deviations we’re taking from the source material. If I died tomorrow, I’d be happy…but please resurrect me ASAP on Krakoa.”