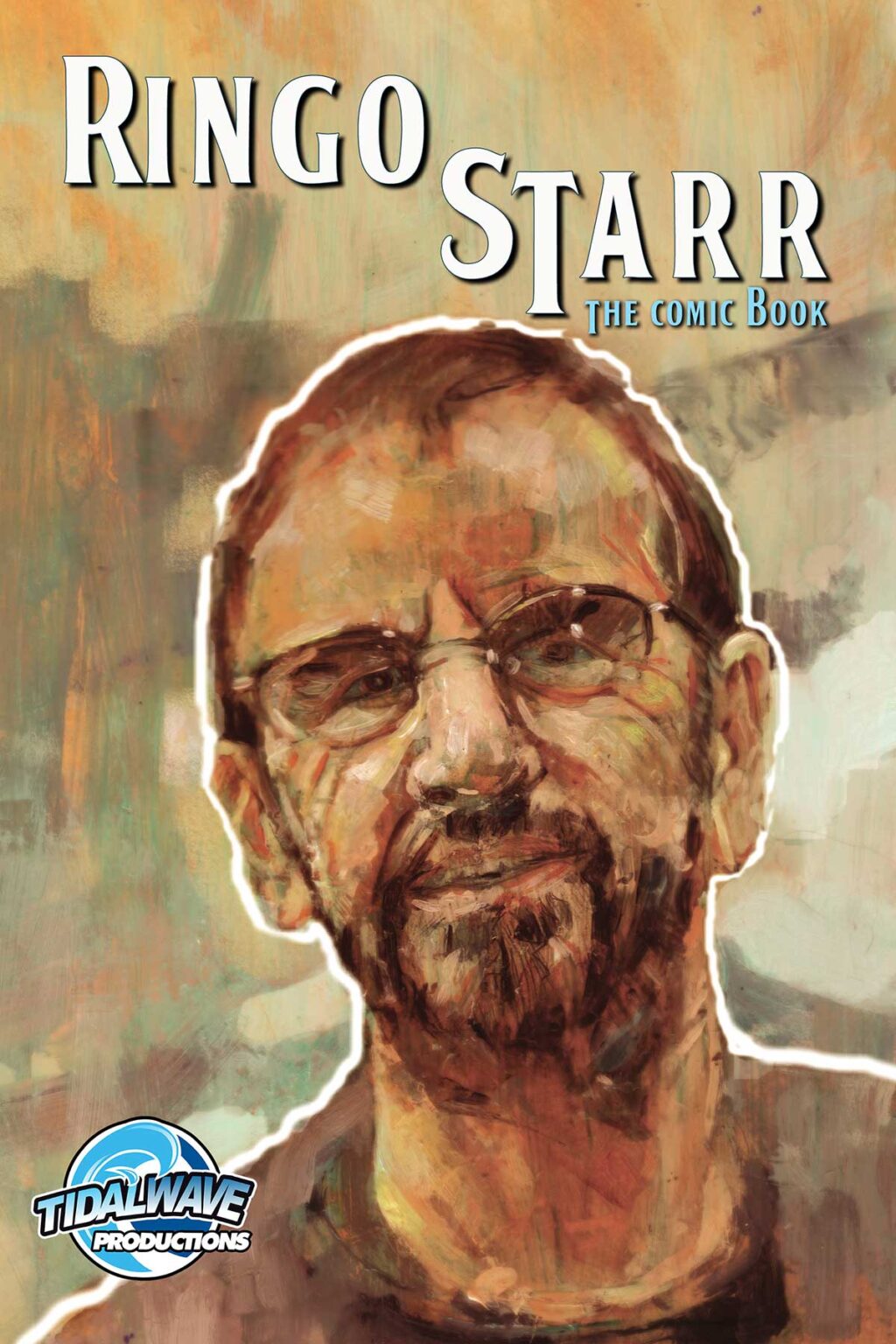 TidalWave Comics is proud to announce the addition of Ringo Starr to its popular “Orbit” comic book series focused on personalities who impact the world. “Orbit: Ringo Starr” will be released this week.

Written by David Cromarty and illustrated by Victor Moura, this 22-page comic book is available both digitally and in print and can be found on multiple platforms such as Amazon. Both feature a cover by famed comic book artist Graham Hill. The comic book will be available in both paperback and hard cover.

TidalWave has created the comic book biographies on the other Beatles, so now it is time to read about the world of Sir Ringo Starr in comic book form. Read about how overcame life-threatening illnesses during childhood to how he became one of the world’s best drummers of all time in The Beatles.

“This comic book has been in the work for years“, said publisher Darren G. Davis. “We have done comic books on the other Beatles so this one was a natural one to do for us”.

“Tried my best to make the art of this book unique so it had its own voice like it should,” said artist Vitor Moura.

TidalWave Comics vast catalog of titles can be purchased in print on Amazon also be downloaded on ComiXology, DriveThru Comics, Google Play, Overdrive, iTunes, Kindle, Biblioboard, Nook, Kobo and wherever eBooks are sold.