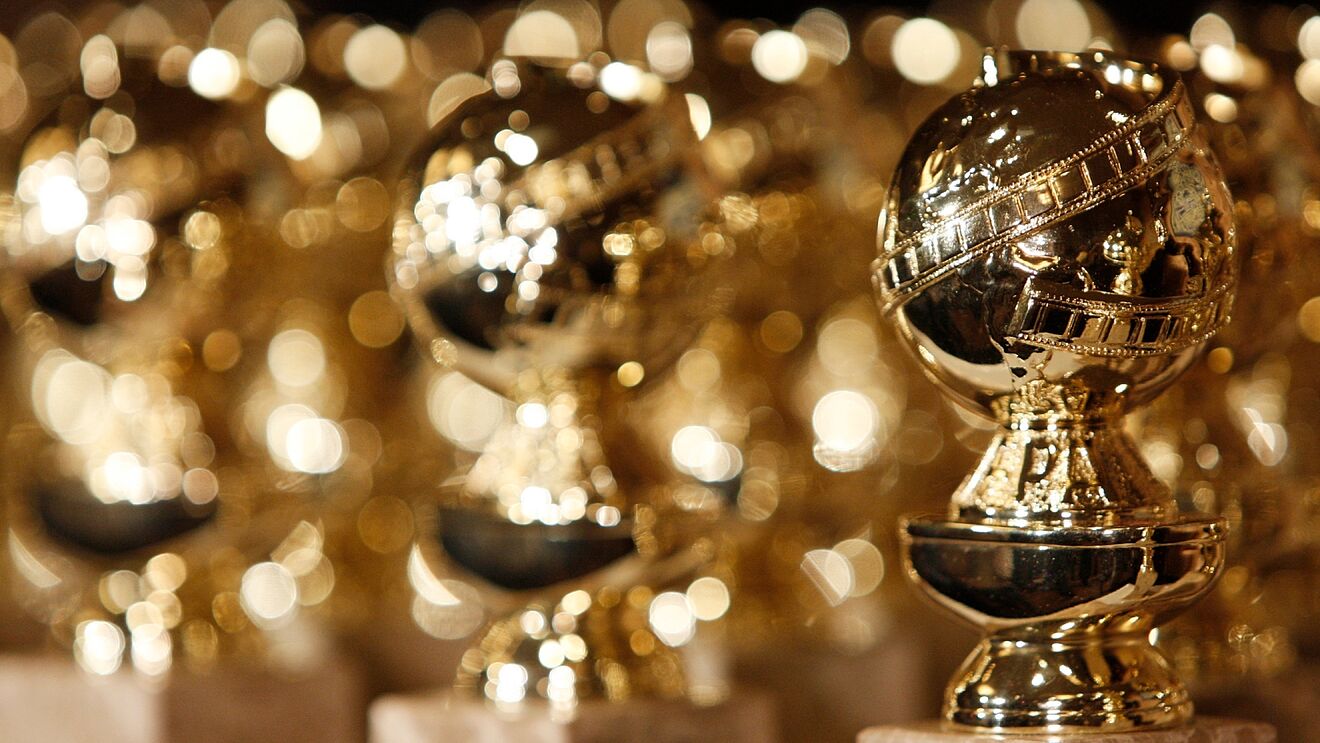 The First Major Awards Show of the year. “Awards Show” may be a misnomer as the ceremony went unbroadcast and results were revealed to the world via Twitter. Following criticisms surrounding the voting body behind the Golden Globes, The Hollywood Foreign Press, this could be a recalibrating for future shows or it could herald the stripped down presentation which may be in store for us the rest of awards season.

What was super exciting about this recent Golden Globes is the power of streaming content!

The biggest award of the night, Best Drama, went to the Netflix original Western Power of the Dog starring Doctor Strange, himself, Benedict Cumberbatch. Power of the Dog also walked away with Best Director for Jane Campion and Best Supporting Actor for young Nightcrawler, Kodi Smit-McPhee. In years past critics and fans alike have looked to the Golden Globes to predict which film offering is most likely to walk away with the Best Picture Award at the Academy Awards coming our way at the end of March.

The Power of the Dog | Official Trailer | Netflix

Written and directed by Academy Award® winning filmmaker Jane Campion, The Power of the Dog is “mesmerizing,” “astonishing,” “a masterpiece.” Starring Benedi…

Best Actor in a Drama went to Will Smith for his portrayal of the titular King Richard and Being the Ricardos earned Nicole Kidman a Best Actress in a Drama win.

Speilberg’s West Side Story took home Best Comedy or Musical and the remake was celebrated for the women of the Sharks with Rachel Zegler taking home Best Actress in a Musical or Comedy for her portrayal of Maria and Ariana DeBose nabbing Best Supporting Actress in a Comedy of Musical for her Anita. Surprising no one, Tick, Tick … Boom!’s Andrew Garfield picking up Best Actor in a Comedy or Musical for telling Jonathan Larson’s autobiography – also a Netflix original movie like Power of the Dog.

On the television side streaming shone again with Succession and Hacks walking away with the Best Drama and Comedy respectively and their casts also celebrated. Jeremy Strong and Sarah Snook of Succession were awarded Best Actor and Best Supporting Actress in a Drama. Jean Smart won best Actress in a Musical or Comedy for Hacks.

The Best Supporting Actress in a drama went to Michaela Jaé Rodriguez (who also appears in Tick, Tick … Boom!), for her role as Blanca in Pose. This win makes Rodriguez the first trans woman to win a Golden Globe. While there was no ceremony or speeches in the traditional sense, Rodriguez took her moment and delivered an emotional Instagram LIVE. If you missed it I recommend rewatching now:

Pop Crave on Twitter: “Mj Rodriguez reacts to her #GoldenGlobes win & gives an acceptance speech on IG Live:”This is for the LGBTQAI, Black, Latina,Asian [communities], the many multi beautiful colors of the rainbow… This is not just for me, this is for y’all. This is the door that opens for y’all” pic.twitter.com/g6GA6mzmWq / Twitter”

Mj Rodriguez reacts to her #GoldenGlobes win & gives an acceptance speech on IG Live:”This is for the LGBTQAI, Black, Latina,Asian [communities], the many multi beautiful colors of the rainbow… This is not just for me, this is for y’all. This is the door that opens for y’all” pic.twitter.com/g6GA6mzmWq

Ted Lasso, himself, Jason Sudeikis won Best Actor in a Comedy or Musical for the second season of the Apple+ show (streaming!), with Amazon Prime’s The Underground Railroad winning Best Limited Series.

Streaming continued to rush away with awards in the acting awards.

I’m starting with the win by my personal favourite television series of 2021 – Squad Game! O Yeong-su won Best Supporting Actor for his performance as Oh Il-nam, the meanest old man you’ve seen on television in a long time. This win is another historic victory being the first Golden Globe win by a Korean performer in a Korean production.

Last but not least Encanto took home the Best Motion Picture Animated award. You may note it did not win Best Original Song – that went to No Time To Die’s title track by Billie Eilish and Finneas O’Connell. Should the win have gone to We Don’t Talk About Bruno? Since I’m asking the question you can probably tell where my bias lies. Variety broke the story of Disney not submitted We Don’t Talk About Bruno to the Academy Awards, so it was likely not part of their overall submission packet to any awards. Given Lin-Manuel Miranda’s previous nomination for How Far I’ll Go from Moana this will be the most baffling snub of the night.

What did the Golden Globes get right? What was the worst snub? Be sure to comment and share your takes with us. Hold onto your butts as more Award Show breakdowns come to Major Spoilers. We’re excited to see how many of these wins are trends and how many are surprises!