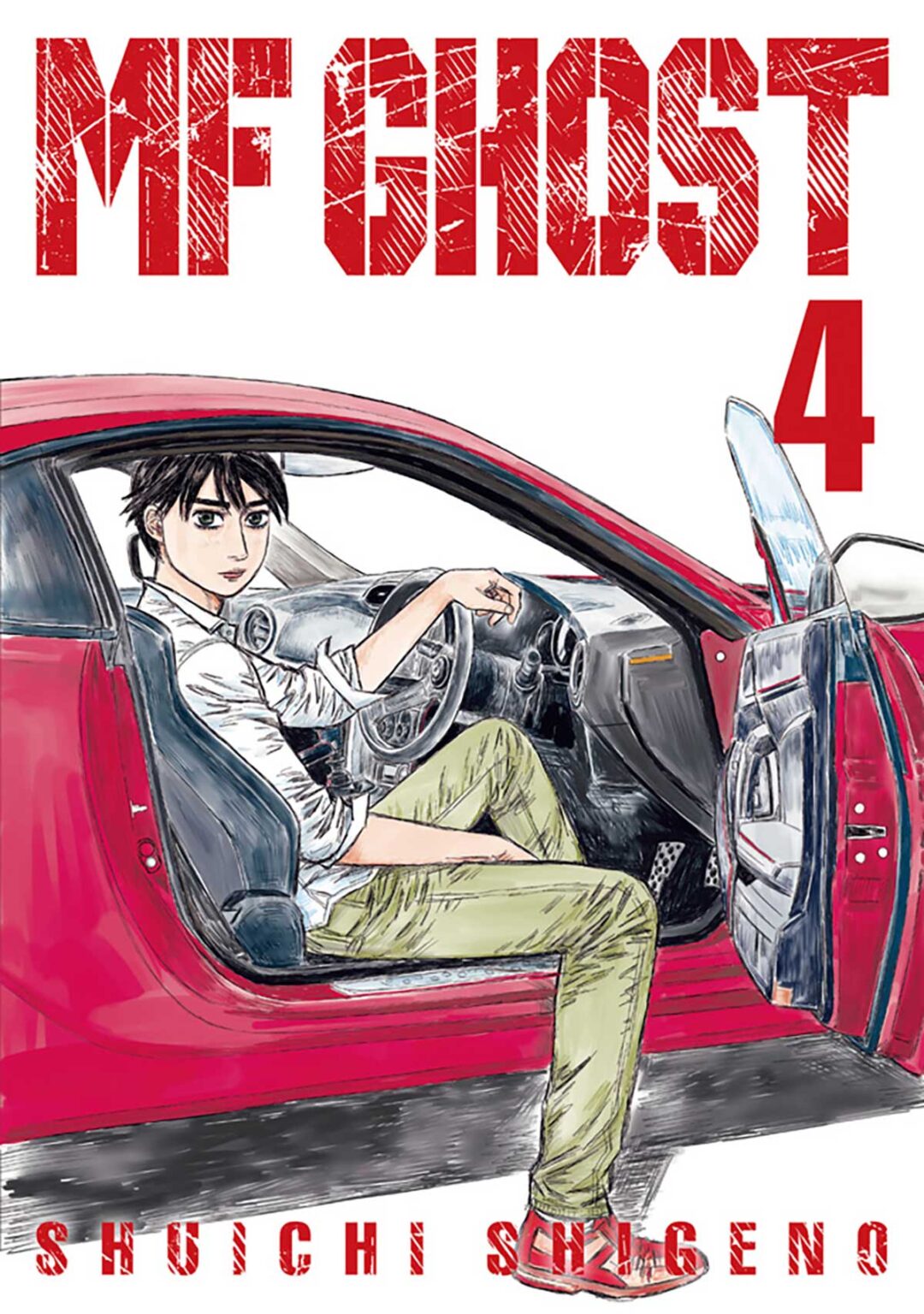 ComiXology Originals and Kodansha have announced that the first 10 volumes of MF Ghost is arriving digitally in English for the first time.

The best-selling MF Ghost takes place in the 2020s, where self-driving electric cars have replaced internal combustion ones. However, in Japan, there is a large organization called MFG, founded by Ryosuke Takahashi (from the Initial D series), that conducts street races with internal combustion cars. There’s a new rookie on the scene, Kanata Livington who competes under the pseudonym Kanata Katagiri. Kanata has been trained by legendary racer Takumi Fujiwara (protagonist from the Initial D series) at the Royal Donington Racing School in the UK and is a Formula 4 world champion. He has only one motive: to find his long-lost father. But first he must take on a 19-year-old Japanese-British racer, who has shown up on the scene driving a Toyota 86 and is beating top-tier European cars.