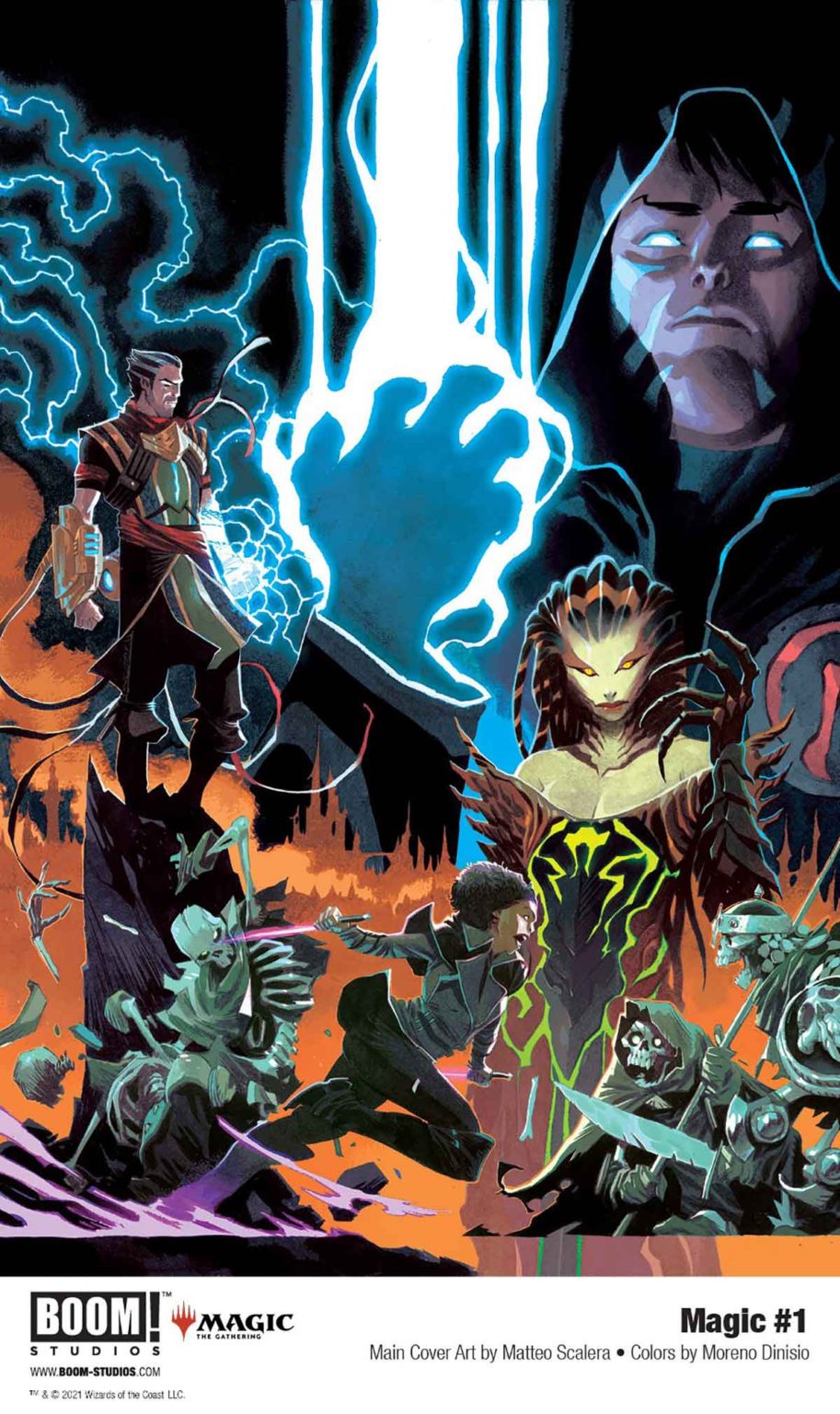 When Magic #1 from BOOM! Studios drops in stores in April 2021, be on the lookout for an incredible Matteo Scalera cover.