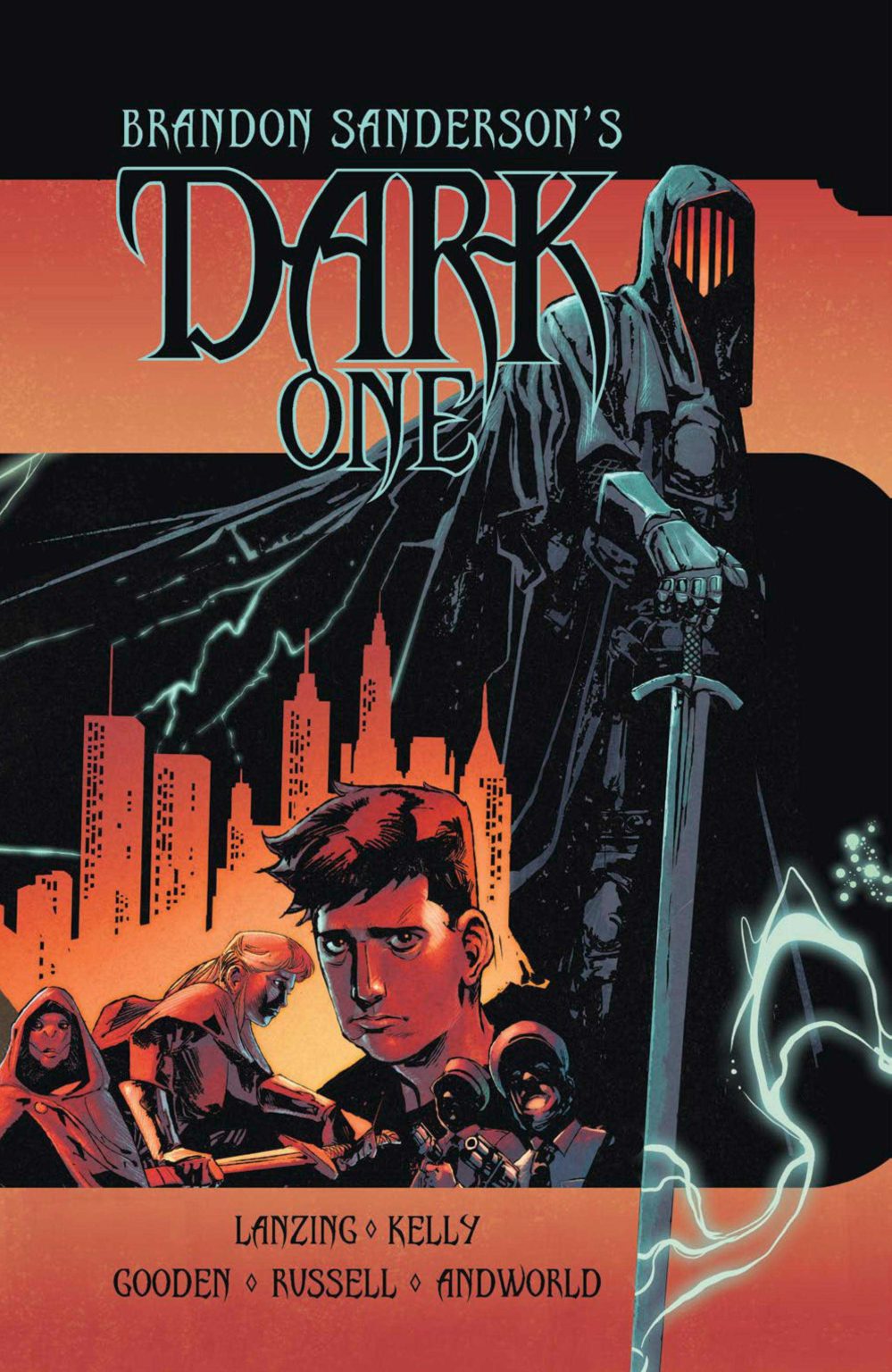 Vault Comics has announced it is releasing Brandon Sanderson’s Dark One, an original graphic novel, earlier than originally expected.

According to a press release from Vault Comics, Dark One is expected to ship in August 2020.