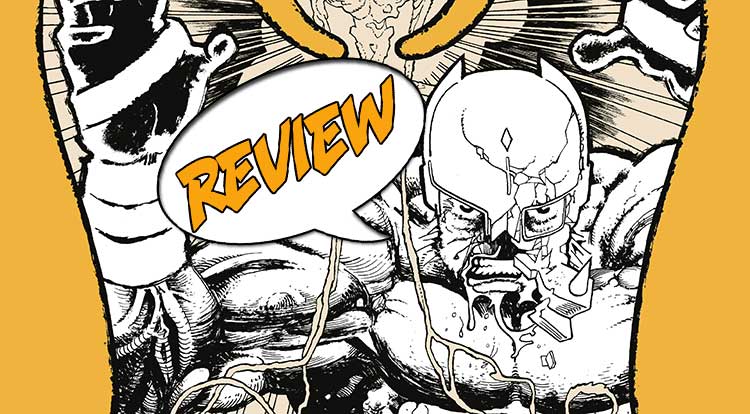 90%
90%
Fascinating
COPRA #6 is an interesting, and rare, experiment in a ‘silent’ issue. While it is a little confusing as to why what is happening, it is more than made up for with some of the best artwork in the market today.
Copra Image Comics Michel Fiffe Review
Share. Facebook Twitter Pinterest LinkedIn Tumblr Email
Previous ArticleTop Five Doctor Who Unappreciated Monsters
Next Article Far Sector #6