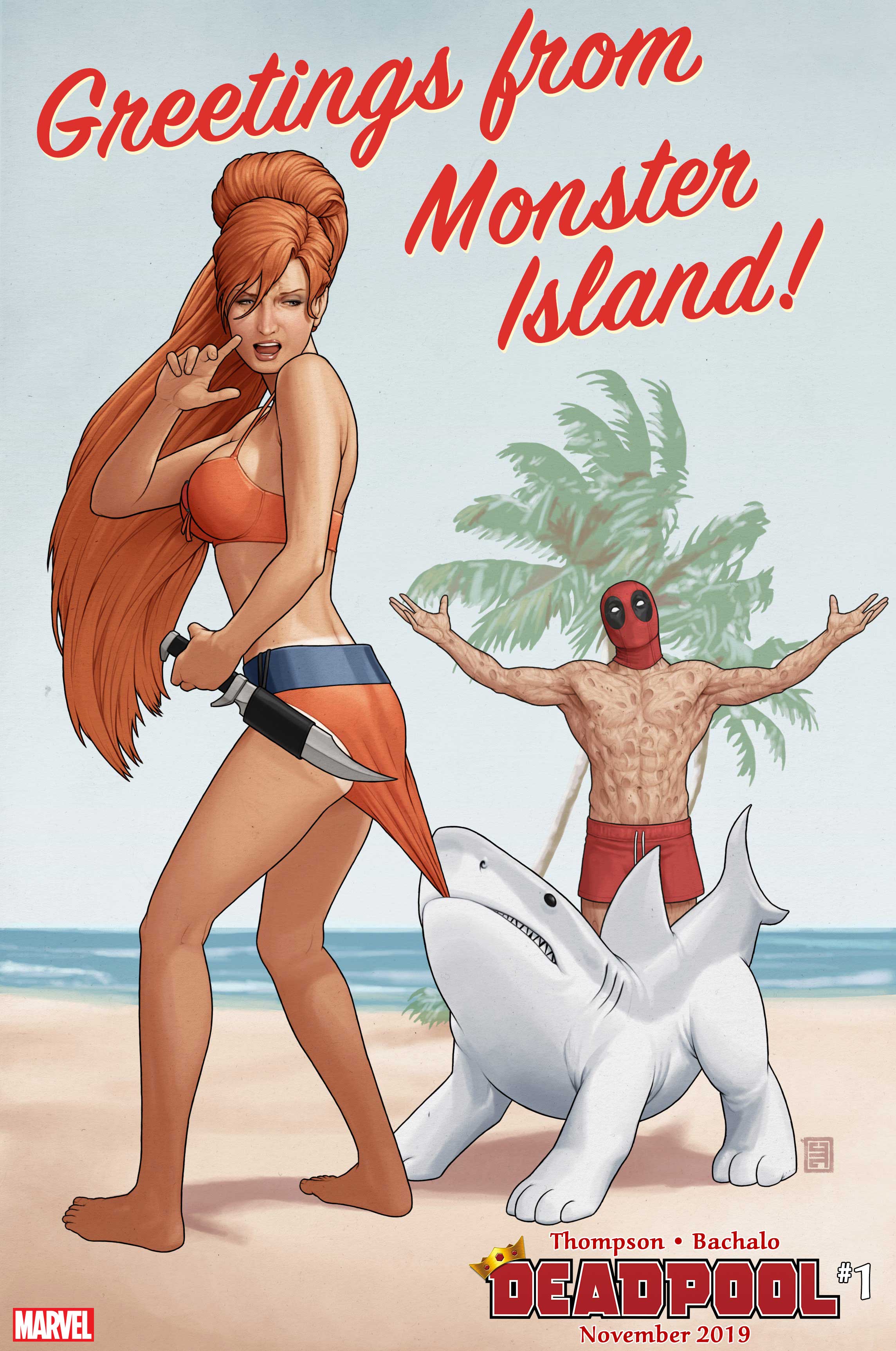 Marvel is getting ready to launch a number of new #1s as evidenced by this teaser image for Deadpool #1 by Kelly Thompson and Chris Bachalo.