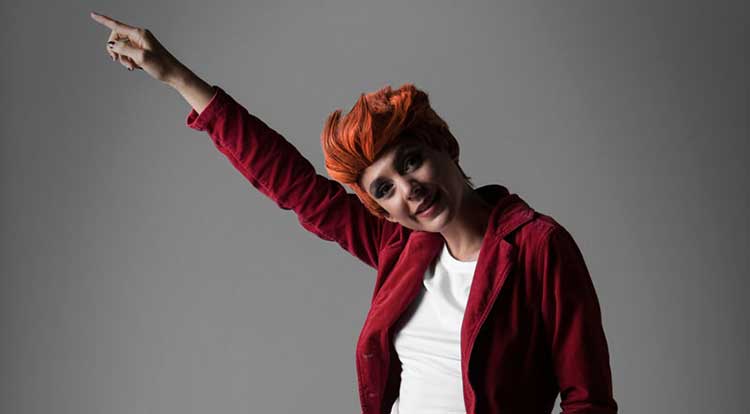 “But what about Futurama? I haven’t seen a female version of Bender and Fry getting it on.”

Oh Dear Reader, prepare to have your mind blown…

WoodRocket.com has announced an upcoming photo set that takes the popular characters from the series and… well…. you know…. This is disturbing on so many levels, but probably not as disturbing as the Adventure Time cosplay adventure… Yup. That’s a thing… apparently. Now for those who are about to go nuts, neither one of these features any sex acts. The Futurama “parody” does show off some naughty bits, but the Adventure Time is more of a “comedy” routine with no nudity.  It’s all very weird, but also a thing that continues to happen in pop culture.