A Tyrell Corporation scientist is dead, and LAPD Detective Cal is here to investigate. Find out what kind of new conspiracy he unravels in Blade Runner Origins #1 by Titan Comics! 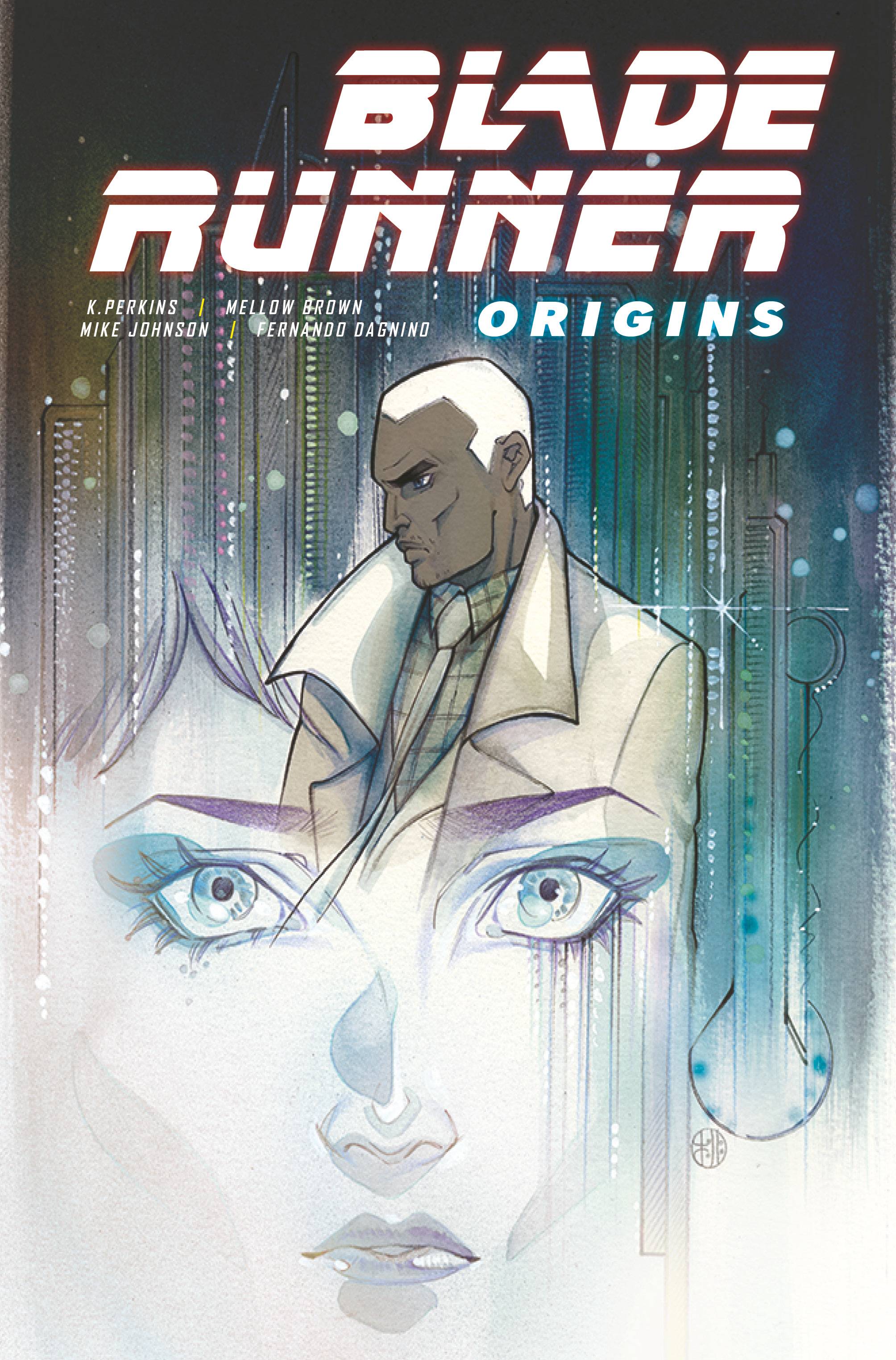 Previously in Blade Runner: Enter the world of Blade Runner 2009 and see untold stories in this setting. The story features an all-star creative team and a whole new kind of replicant!

ALWAYS ON YOUR TOES

Detective Cal is called in to look at a suicide of a scientist, Lydia Kine. It appears that she killed herself at work. Cal knows what it means to take this case. He is expected to clean up a mess and help clear out any issues. This kind of job could be his last if he ends up under scrutiny by the corporation. After seeing the crime scene, Cal meets Ilora Stahl who is in charge of answering Cal questions. After getting a few drinks, Lindia Kine’s brother, Marcus, finds him in the street and reveals he might know more about the case. But Marcus is followed and someone or something throws a dumpster at them. Cal and Marcus escape, and Marcus reveals that a new replicant model escaped the Tyrell Corporation.

Blade Runner has a powerful legacy and powerful following. Because I have a passing familiarity with the series, I understood a lot of what was going on and what the comic was implying. I found myself impressed that this book is new reader friendly. The quick blurb in the beginning gives you enough information you need to appreciate the story. The book also captures this noir/dystopian science fiction really well. This is incredibly engaging and a smart look into the series.

The theme of the story hasn’t really come forward quite yet. Blade Runner has a lot of man vs machine/man meeting their maker. This series hasn’t made that theme apparent yet and if they are looking for another theme it wasn’t obvious. For an issue #1, I wanted some more depth here. I have a feeling this will be one of those stories that are better as a trade paperback rather than in single issue form.

The story is captivating to look at and the setting has stood the test of time. But there are a lot of mystery in this book, and I don’t know if the initial issue gives me enough to be invested in the plot line. 4 out of 5 for me. The premise is still very engaging, but I think this needed a few more pages to really sell it.

Blade Runner Origins takes us right back into the dystopian setting and brings us untold stories.