Do you have a Halloween game coming up and want to do something unique? Come check out five horror myths that you may not know in this week’s TTRP Corner!

I have run a bunch of campaigns in my lifetime and have gotten to do a lot of Halloween specials. Unlike Christmas or Thanksgiving, most people are active and wanting a game during this time. On top of that, games like Dungeons and Dragons and Pathfinder have a plethora of monsters that can be reskinned to any type of creature you may want! After running a lot of horror one-shots, I was tired of running zombies or Sleepy Hollow type stories and have thus looked at other horror mythos to bring to your attention! 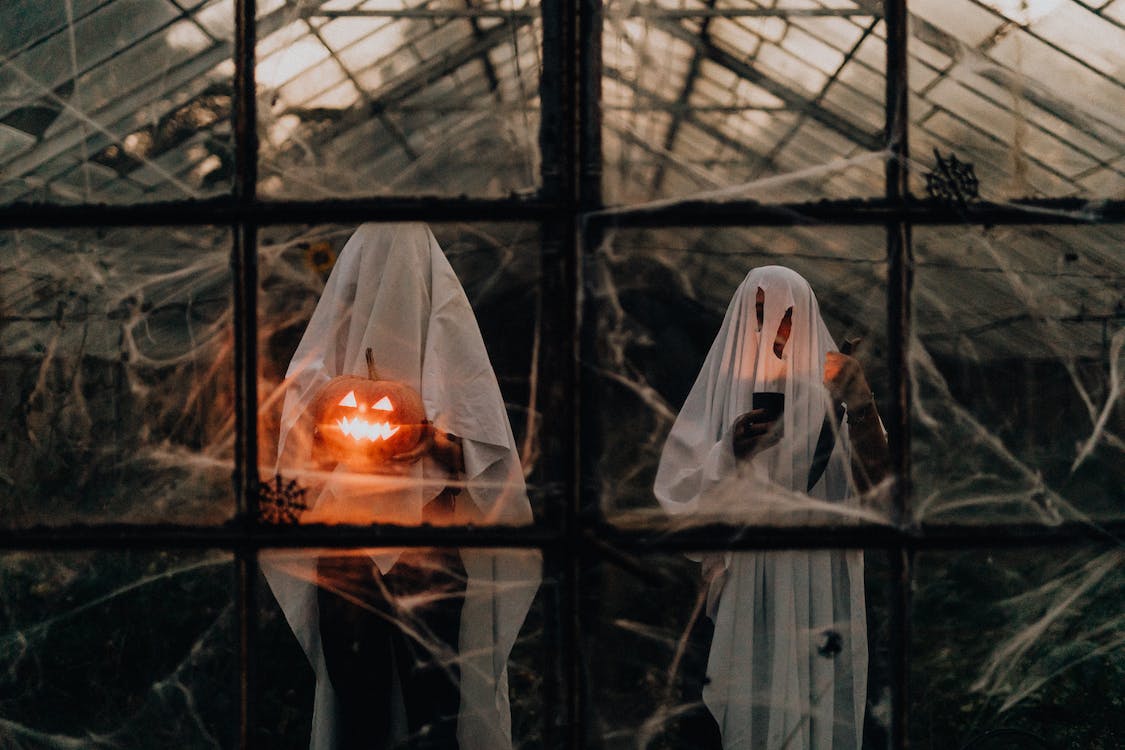 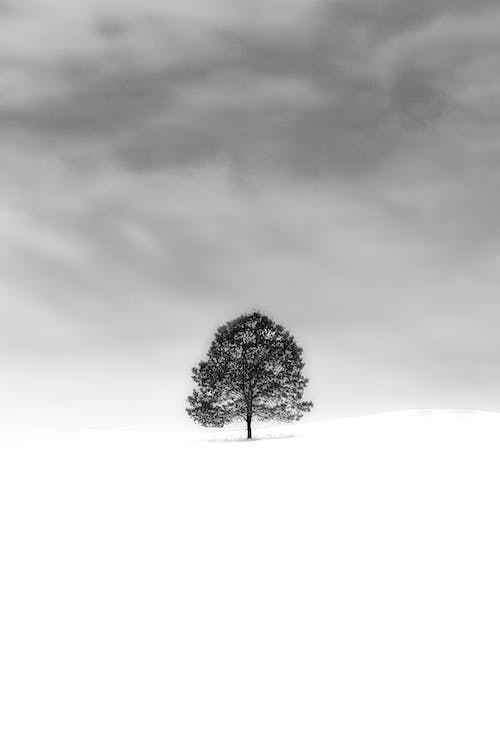 In Japanese folklore, Yuki-onna is a spirit who is a “snow woman”. The mythos starts with a woman who was reluctant to go into the bath and when forced, she disappeared leaving only floating icicles. This story has thus grown to make the Yuki-onna a ghost that when splashed with cold water she grows in size but when splashed with hot water she disappears. They say anyone who dies from frostbite has encountered the Yuki-onna. She is also connected with the concept of sorrow and snow can represent a sense of isolation.

For your games, the Yuki-onna can be a whisper on the wind trying to sap away people’s happiness. You can easily reskin a ghost or some sort of creature with ice powers into this creature. Set up a game where there are murders in this arctic town who have been killed by frostbite. The party then learns of a woman who melted under hot water and you can give them clues they need to set trap the monster. This should be a solid story that emphasizes researching and preparing.

The Jiangshi is often called the hopping vampire or hopping zombie. Their mythos is slightly different than your traditional undead. Instead of simply a necrotic force bringing back a creature to life, it often has to do with an imbalance of one’s energy. When someone kills themselves through suicide, the target’s soul is unable to leave the body or the body’s chi was imbalanced that they returned to life. What I like about this is the idea that instead of eating brains or drawing blood, they instead focus on absorbing their “life force”. This makes them much more terrifying to me and leads to a new set of stories. Perhaps this could be a new twist to your classic vampire adventure that you take your characters on.

The Mongolian death worm is a creature that is a recent myth from the Gobi Desert. This creature is a long red worm, that is about two feet long. It has no limbs but simply touching it means instant death. This creature is a good test for solving a problem with combat. What if a hundred of these creatures are let loose in a town! What can the party do then simply fight these creatures while also providing a new encounter for your Halloween adventure. This may be favorable to more narrative focused systems.

MOUNTAIN OF THE SLEEPING LADY 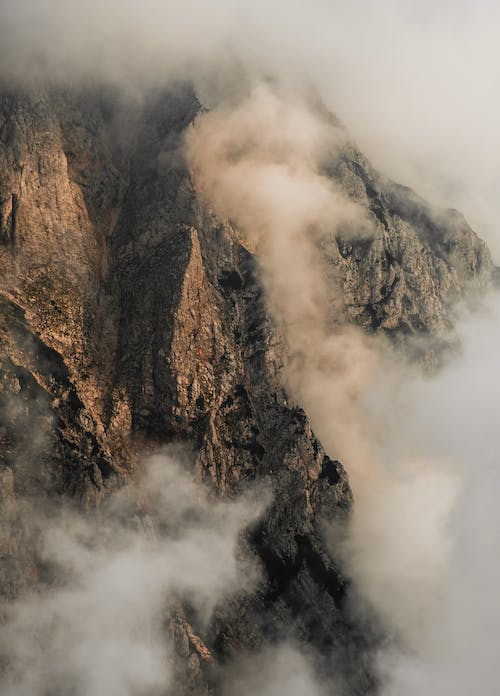 The legend of this story is actually about the mountain range Doi Nang Non. In myth, a beautiful princess was supposed to be married and slept with her betrothed. Unfortunately, the man decided to run away and she collapsed in despair. Her ghost then became a mountain range in Thailand. The area is filled with caves that are actually huge tourist attractions. I really enjoy this mythos and can easily be ported into your story.

An adventure idea is the land is devouring people who are traveling through it. The party is headed into the mountain range (or other natural location) assuming it is a person who is responsible. However, they realize it is the location itself grieving and attacking traveling families because of the reminder that she was once betrothed. The party must then find the lineage of the man and convince them to come settle things with the mountain. Lots of potential for a great ghost story here that is probably going to last more then a simple Halloween one-shot.

This is a headless ghost story that is originally from Bengali culture. Interestingly enough, the headless ghost’s head is cut off from an accident and they are just trying to search for their missing head. Sometimes they even attack people to make them slaves to help search for their body. I like this twist because your players are going to expect a Headless Horseman trope but actually get something very different. There is also something cool about trying to reunite a body with its head as a story point. You can definitely add a spookiness effect of a headless man wandering around town!

This year I decided to do the Yuki-onna’s story. My parties will find snow suddenly despite being in climates and seasons that don’t support it. They hear things in the wind, “Give me water, hot or cold” and “Don’t take my children.” The party is then forced to deal with this for several travel days in game or about an hour out of game. Ideally, the party gets used to this voice without seeing it directly come to fruition. The woman eventually makes her appearance known asking the party to find her children.

However, when her children are not able to be found, she becomes saddened and hostile. The terrain is also a threat here because every time she cries, the terrain acts in a certain way. For my parties, I make the fight nearly impossible to beat unless they give her hot water. While fire can curb the terrain, it doesn’t stop the woman and normal positive energy seems to have no effect. When the battle ends, the snow stops.