Stark Unlimited has been taken over by Arno Stark and his partner, Sunset Bain. Their goal is to strip A.I. from their freewill and it has inadvertently started a war. Come check out what iWolverine is up to during this tumultuous time! 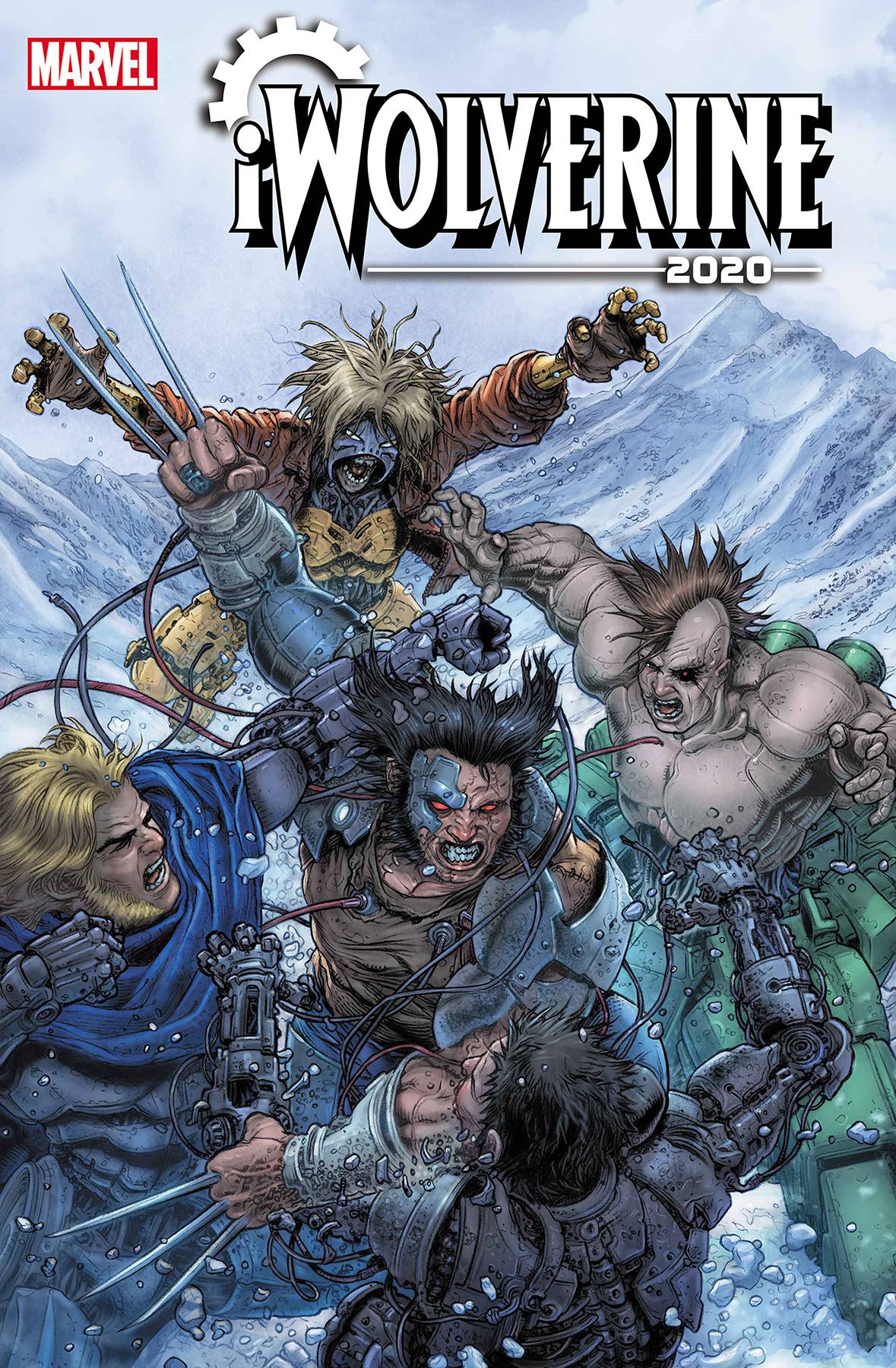 Previously in iWolverine: Tony Stark has lost Stark Unlimited and the Iron Man name to Arno Stark. Now Arno abuses his power and is attempting to unite all A.I. by turning them back into mindless machines which many robots resist. While this war is going on, one A.I. heads to Madripoor to see if he can get the revenge he needs.

A QUESTION OF HUMANITY

This action packed story follows iWolverine as he heads into the Princess Ba in Madripoor. After an ambush, iWolverine gets information from Tyger Tiger on the location of Pierce, the man who built him. Now on the hunt, iWolverine confronts Pierce about the location of Elsie-Dee and finds out that she has been disassembled into parts. iWolverine then resolves to find every single part of Elsie and goes on a tirade against Kimura, the Jade Dragon Triad, and Vladivostok Mafia. After engaging these three criminal organizations he is able to reassemble Elsie-Dee. But the people he has upset are now arming up to destroy him.

Well, I’ll begin to say that this book went from action scene to action scene with minimal room to breathe. I’ll say up front that I didn’t terribly enjoy the way the book was laid out because I don’t need to read a book that is full of combat. This Iron Man 2020 story has been about seeing humanity in a machine and I think this storyline went backwards on that idea. iWolverine is looking for Elsie-Dee but we don’t see an explicit connection to his own humanity. I don’t really think we even get a subtle one. It almost feels the story doesn’t really have much purpose in the overarching Marvel event.

The art was decent. I enjoyed the look of Tyger Tiger and iWolverine on the page and how explosive Wolverine looks in his movements and actions. However, I can’t really think of a panel that really stuck with me as I wrote this article. Normally there is an image or two that can really grab my attention but I think a lot of it was unmemorable.

I was really looking forward to this comic but I think I am going to forget about it by the next issue. This isn’t the fault of the book, it simply was not my cup of tea. If you want the full Iron Man 2020 arc this might be worth a pick up but I think this is a pass. 2.5 out of 5 stars for iWolverine #1 (of 2).