When prepping for a tabletop game, the hardest part for some is creating the initial plot point. Join us at TTRP Corner and see one approach to creating a well-balanced plot.

One of the most difficult things for starting gamemasters is creating an engaging story. The story is what the players are directly participating in. Without having a plot to interact with, a player is going to be unable to engage with the game. To increase engagement, we must first figure out the…

A game often has three sections. The social part of the game, exploring the world, and then the combat mechanics. The social aspect is the roleplay between the players and the NPC and how that will progress the plot. This could be talking to a person who has a quest or trying to figure out the best way to solve a problem. Ideally, some non-player characters have information that proves critical to the party. With an NPC carrying information, it incentives players to talk to people.

The exploration is seeing different parts of the lore and learning new aspects of the world. This is perhaps observing how a Kingdom interacts with its neighbors or how important religion is to the story. I personally enjoy this aspect of the game the most and seeing what the world impacts the story. When a gamemaster brings out an important part of history and you can see the cause and effect to current events is so exciting for me. Lastly, you must have combat which ultimately means you must have something or someone to defeat.

Figure out what you and your players are interested in is important as we begin to design the plot.

I am a strong believer that you should create a game that has a high concept. This is taking your idea and minimizing it into one sentence. High concepts I have used in the past have been things like, “The party is stuck between a civil war with rebel mages and a benevolent king” or “A young girl is trying to find out the truth of her father and has recruited a group to escort her around.” This can act as your hook but more importantly it gives a goal for your writing.

After you built this single sentence, you can extend the plot to a paragraph. Ideally, each sentence should involve a major event in your plot line. 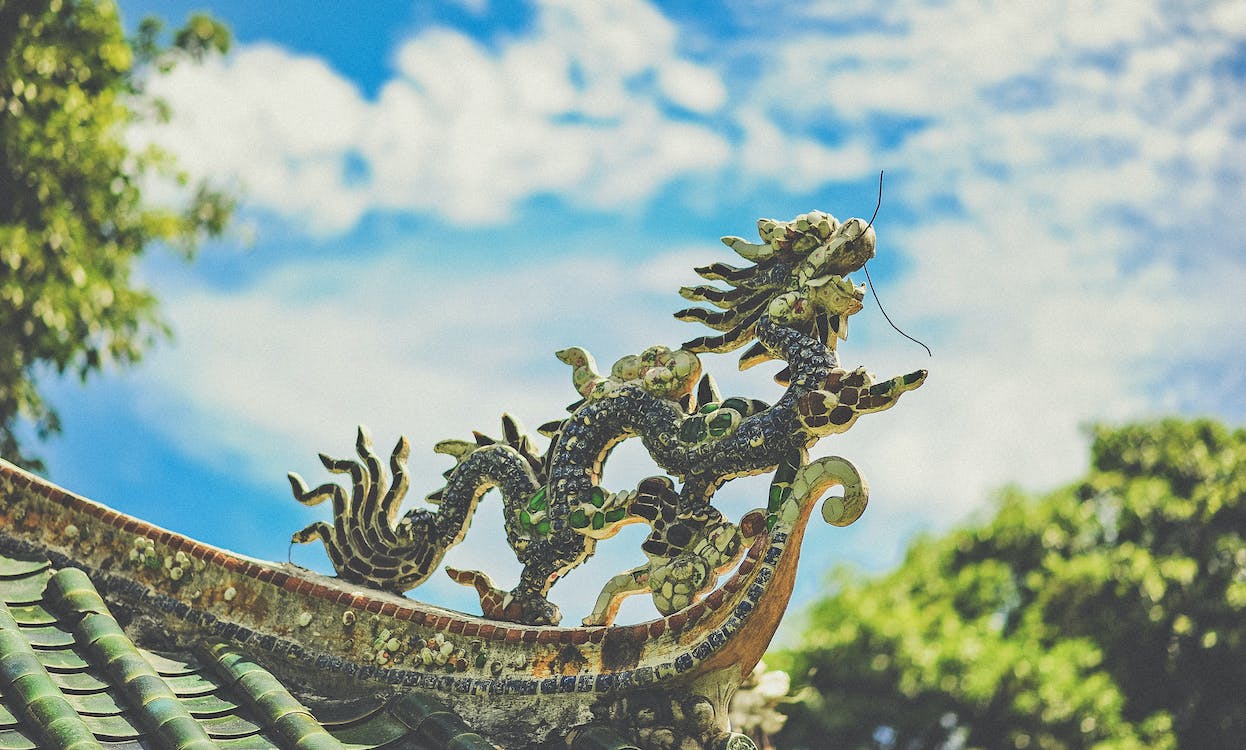 Now we have a high concept that we can really pull the story from.

WHAT DO THE PLAYERS WANT

Within this high concept, we have created the three major points of the plot and it now up to you to connect the plot. If you are interested in screenwriting or book writing, we could refer to this as the three-act structure. Each sentence acting as its own act.  From here, all we must do is figure out how to get from one point to another. Figure out what kind of game your players want and develop the plot line from there. Remember, the gamemaster is also a player and make sure that you are running something that is important to you. 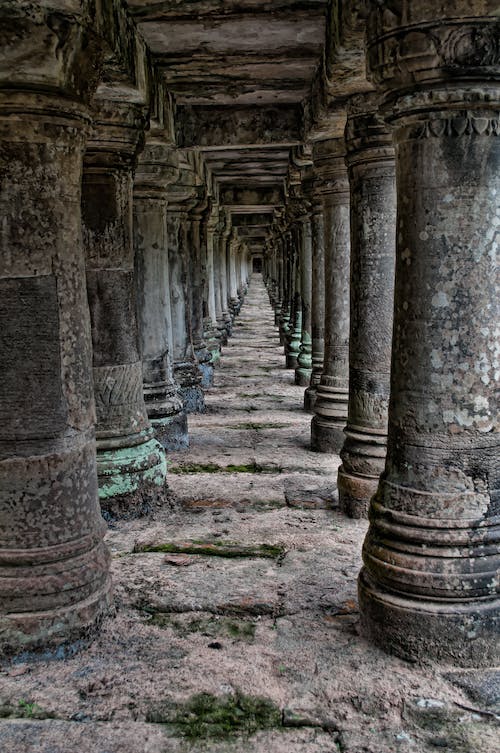 Let us take our example. If we are looking for a mostly combat game, we can escort the girl into a thieves’ guild that you must defeat to get the information she needs. A social approach could be to convince another dragon knight to reveal what he knows when he recognizes her. If we wanted exploration, the party is escorting through a forest and finds the battlefield that the character’s dad fought in.

Ultimately, your players probably want a bit of all three. During your travels, you find out from a mayor of the battlefield between dragon riders. The party heads to the battlefield and tries to gain information from the ruins. Our heroes are then ambushed by scavengers looking for a relic and find hints of a dragon knight who survived the battlefield. The party searches for the dragon knight but upon finding him, he tries to kill the party because of who the girl is. They defeat the dragon-knight but must comfort the young girl who does not understand what her father was a part of. This feels like an exciting first act to me!

YOU DO NOT NEED EVERYTHING PLANNED

I think it is important to finish a high concept so that there is always a direction, but you can figure out the rest session by session. If you know where you are going, you can let the player fill in the rest of the story. Let the players decide if they kill or subdue the dragon knight and let them decide how they get the information they need. Perhaps they never went to the battlefield in the first place and you must find a way to progress your story forward.

Keep the high concept but be flexible and adaptable to the players whims!