Just over a month before what will likely be the publisher’s biggest release to date with Grateful Dead: Origins, and trailing on the heels of the announcement of a partnership with Mikey Way’s Electric Century for their next album and original graphic novel, Z2 Comics announces first wave of hires under a now proven business model.

“Comics is a tough business; a fact anyone who has spent any time in the industry knows, and this is especially true in these uncertain times” says Josh Frankel, publisher and founder of Z2.” However due to Z2’s focus on establishing new readers, quality and modern advertising and marketing techniques we have had exponential growth in the last year. With our new hires I am certain we will be able to further speed Z2’s expansion, with each new employee brings important views and talents into the company. I can’t wait to see how their presence helps us to further expand and evolve.” 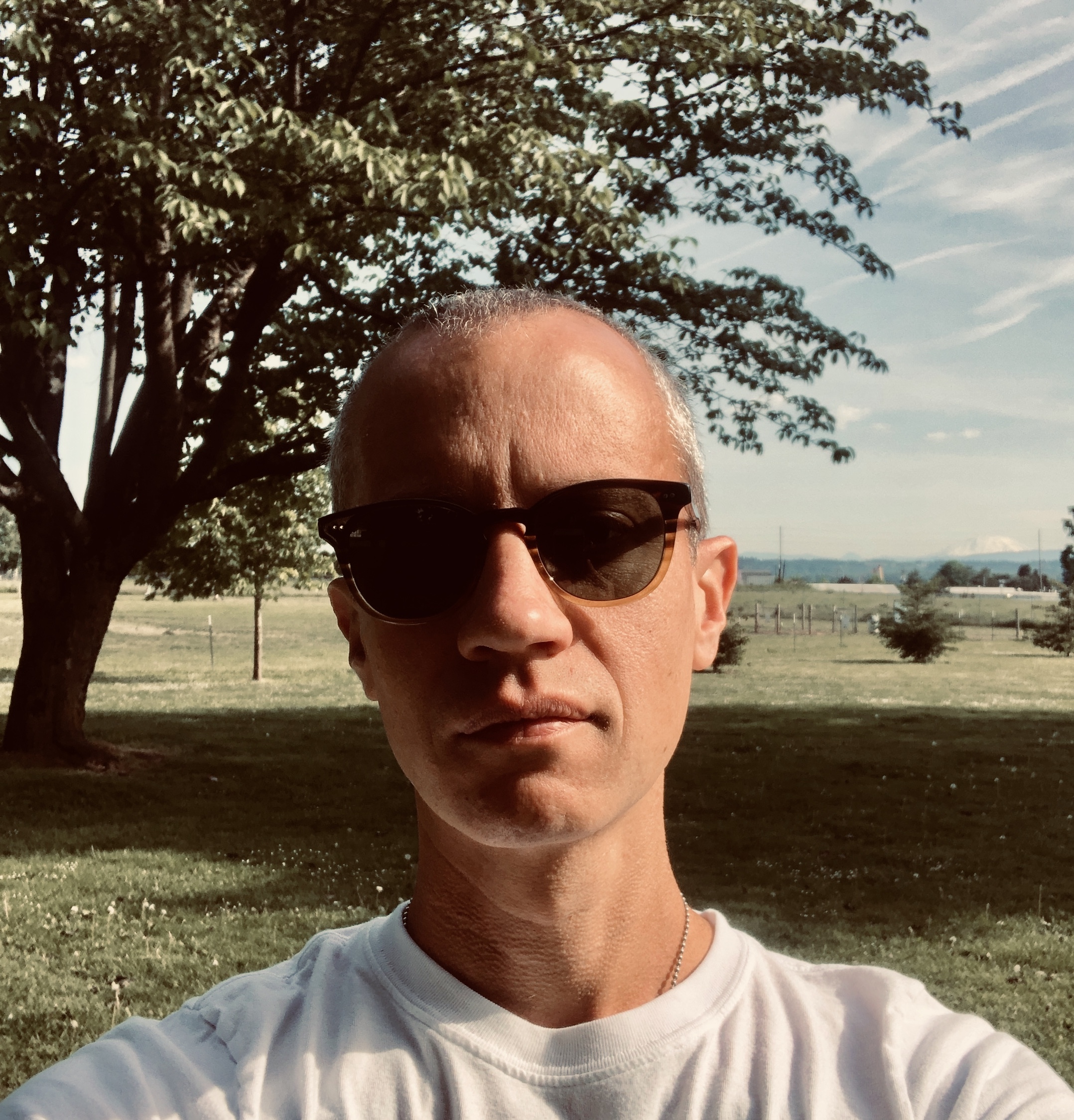 Jeremy Atkins joins Z2 most recently from David Steward II’s Polarity family of brands, after three years of overseeing publicity efforts for Lion Forge Comics, positioning the company at the center of the conversation around diversity and representation in pop culture. Atkins will serve as the vice president of PR and marketing, driving brand awareness in traditional markets, as well as navigating an ever-changing media landscape across music, publishing, pop culture, and beyond.

“What Josh and Sridhar have accomplished in a relatively short time is not only admirable but inspiring” says Atkins. “Z2 has legitimized the marriage of music and comic book storytelling in a way rarely, if ever, achieved by those who have tried before. This new position gives me the opportunity to combine my two greatest loves under one job title and leverage the most exciting upcoming slate of projects anywhere in publishing. I am thrilled to call Z2 home.” 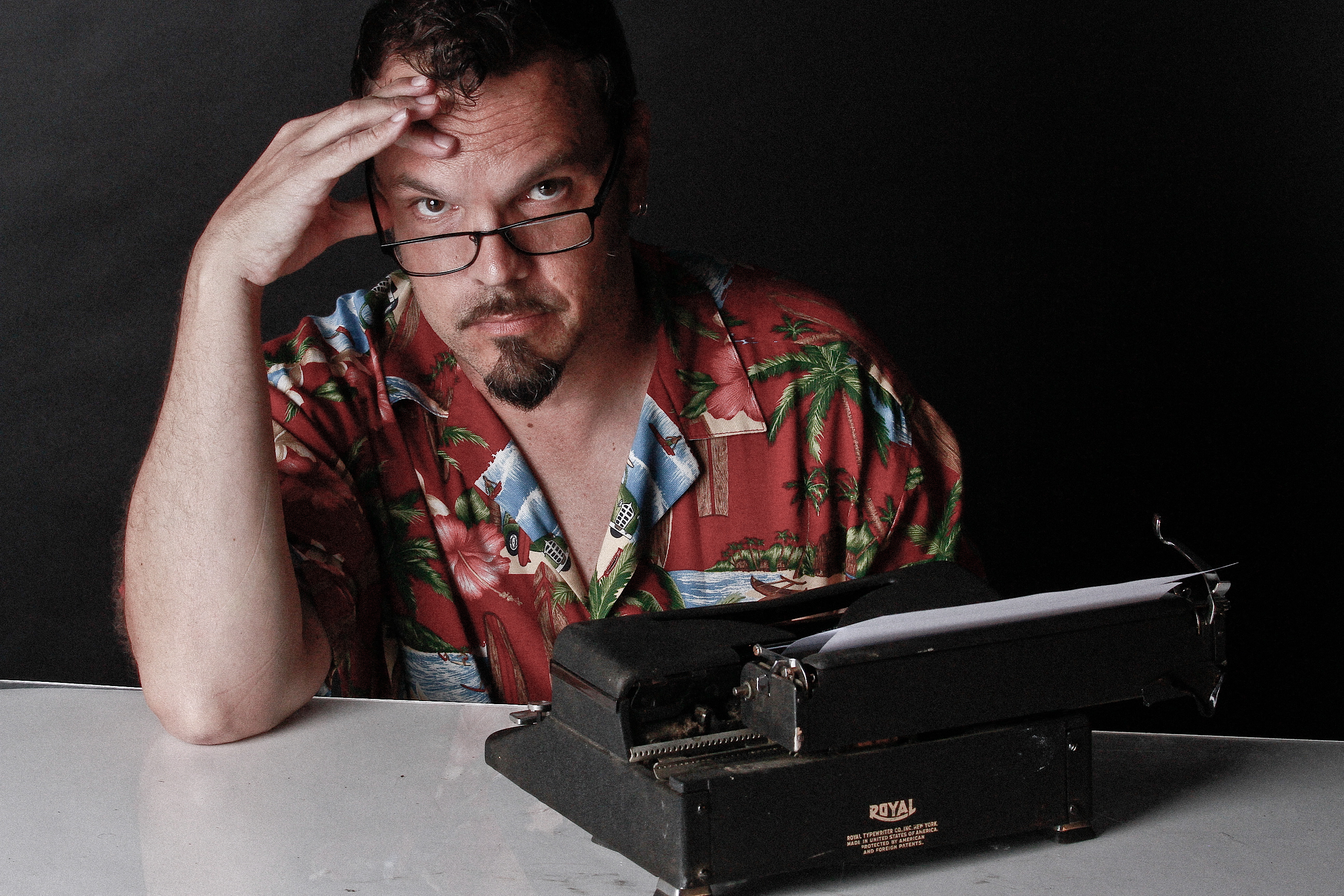 Rantz Hoseley has long been finding a path forward for music-related graphic fiction, including the Eisner and Harvey-winning Comic Book Tattoo anthology, paying tribute to the songs of Tori Amos, and most recently working with Motley Crüe’s Nikki Sixx to adapt his memoir The Heroin Diaries at Heavy Metal, where he served as managing editor. Hoseley will serve as Z2’s senior editor, with projects to be announced in the coming months.

“Since 2008, with the release of Comic Book Tattoo, I’ve been an advocate for the natural collaborative energies shared by comics and music” says Hoseley. “It’s exciting to be a part of a company that sees those energies as a fundamental part of their publishing slate, and I look forward to helping bring to life books that will provide an experience for readers that’s as powerful as the music that inspired the stories.” 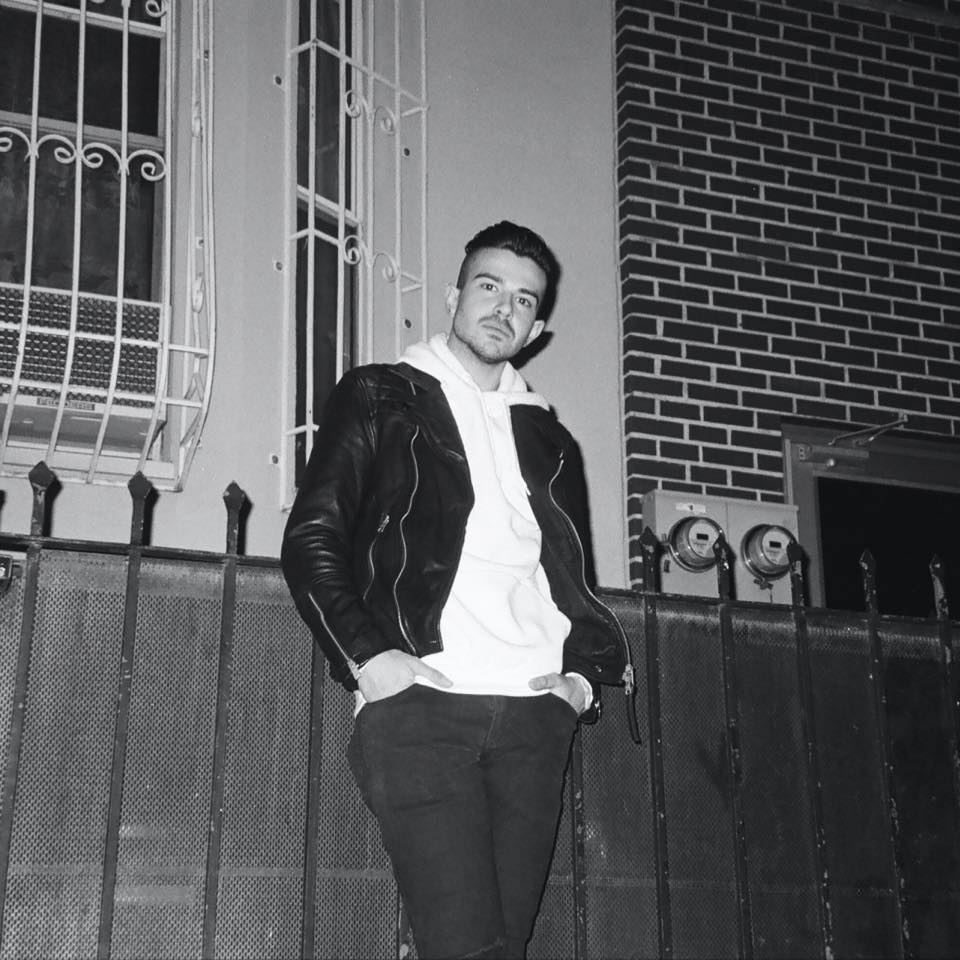 Anthony Lauletta comes to Z2 and the comic book industry most recently from Danny Wimmer Presents, the largest independent live events promoter in North America. While there, he served as the director of digital strategy, following successful stints at Alternative Press and Townsquare Media. Lauletta will serve as the publisher’s vice president of digital strategy, overseeing digital marketing efforts to drive brand awareness and direct-to-consumer sales through the Z2 website.

“Z2 Comics poses a remarkable opportunity for artists to connect with their fans and tell stories in a new way, and also serves as a unique extension to an artist’s merchandising” says Lauletta. “I couldn’t be more excited about joining the company at a time when these initiatives are more crucial than ever.” 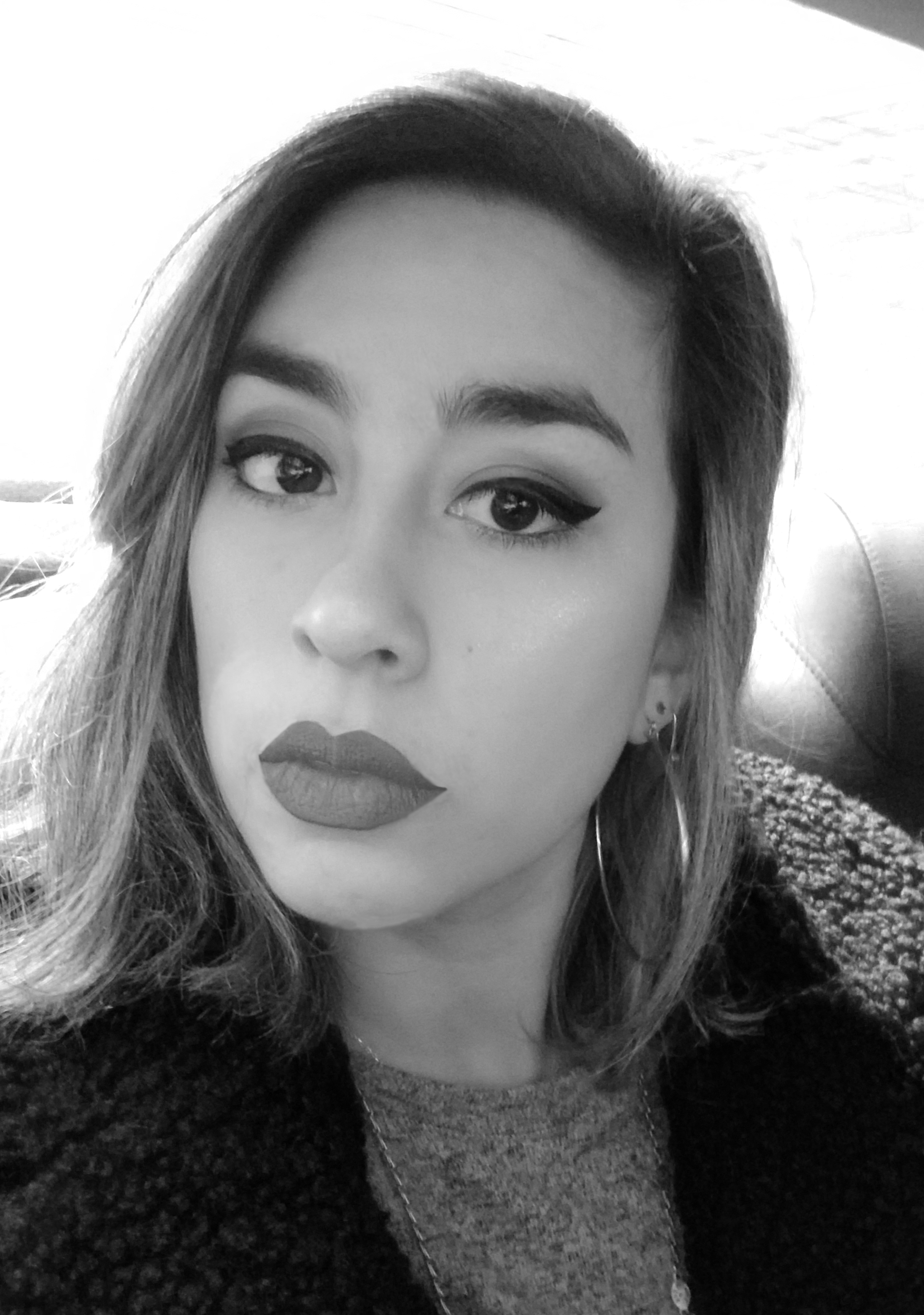 Dominique Roses begins her career at Z2 Comics after previously working with Amy Reeder and Brandon Montclair on the successful series Rocket Girl and Moon Girl and Devil Dinosaur. She is a graduate of New York’s School of Visual Arts, with an MFA in creative writing from The New School. Roses joins as Z2’s marketing and production associate, working with the company’s executives to execute efforts across departments.

“Working at Z2 Comics has already been a new adventure and experience from week to week” says Roses. “I’m looking forward to growing alongside such an exciting company.”

Full staff bios can be found below. For more on Z2’s existing and future slate of comic books, albums, and more, visit www.z2comics.com.

Jeremy Atkins has been at the forefront of tastemaker publicity in pop culture for over two decades. His work has previously earned him profiles in the Wall Street Journal and the influential Ready Made Magazine. He began his career in PR as head of promotions for iconic indie record label K Records (home to early releases by Beck and Modest Mouse), then entered the world of publishing as lead publicist for Dark Horse Comics. During his ten-year tenure, Atkins oversaw publicity for every brand associated with the storied company, including Hellboy , Sin City, and Umbrella Academy as well as global properties like Star Wars and Buffy the Vampire Slayer. In his brief departure from publishing, he worked as Director of Marketing for craft beer giant Rogue Ales, concepting such projects as the massively successful PDX Carpet IPA, as well as the limited edition “Right Hand of Doom” Red Ale for the comic book character Hellboy’s 21st birthday. In 2015, Atkins founded Seen All Over Media, a boutique firm representing special projects and titles for Cryptozoic, Dynamite Entertainment, Image Comics, Lion Forge, Heavy Metal, Vault Comics, and the prestigious Dwayne McDuffie Award for Diversity in Comics.

Atkins joined Lion Forge in a full-time capacity in late 2017, positioning the company at the center of the conversation around diversity and representation in pop culture, and driving brand awareness throughout publishing landscape. In 2019, he was promoted into the ranks of the David Steward II founded holding company, Polarity, which subsequently acquired Oni Press, known for indie darling Scott Pilgrim and Stumptown, the inspiration for the hit ABC television series.

He is also a partner in RainWerks, a Portland-based agency currently developing IP for multiple media platforms, and a blockchain-based collectibles company launching in late 2020.