TTRP Corner – 5 Games to Play while Safer at Home

By Christopher Rondeau on April 3, 2020 0 Comments

Are you stuck at home and looking for some new games to play? Welcome to “TTRP Corner” where this week, we check out our top 5 games that you can play online with friends!

For several years, I’ve been knee deep in the Tabletop Community and have enjoyed playing many different systems. I have played both the HERO system where I played a superhero who could turn invisible and walk through walls, to Dungeons and Dragons where my dwarf ranger swung through enemies like a scythe to wheat. Now we live in a world where there are plenty of systems to try for free! Thanks to virtual systems like Roll20 and Fantasy Grounds, you can still enjoy a game with some friends. Venture into Ironsworn, a TTRP where you explore a dark fantasy to become a hero. It supports three modes of play: traditional with a GM, Co-Op that allows you to play with a friend with no GM, and solo where you can play on your own! The system uses d10s and d8s and ventures into a harsh and brutal word. The setting features a difficult world where you have no thriving cities but rather dark isolated villages and your vow is sacred. Download the game here and explore the Ironlands!

Fate Core and Fate Accelerated are both available for free but Fate Accelerated is my preferred system. The game is built on something called the Fate Die, which looks like a d6 but 5 and 6 are a plus symbol, two sides are blank, and two sides are a minus symbol. The beauty of the system comes with the fact you can place it in any setting you may want. Do you want a superhero game? great! Are you interested in a horror game, you can apply the system to it. Do you like underwater alien zombie dragon overlords? You can find a way to play it (though finding a group may be harder). Check out the rules here, and find the Modern City game of Critical Hit to see it in action! 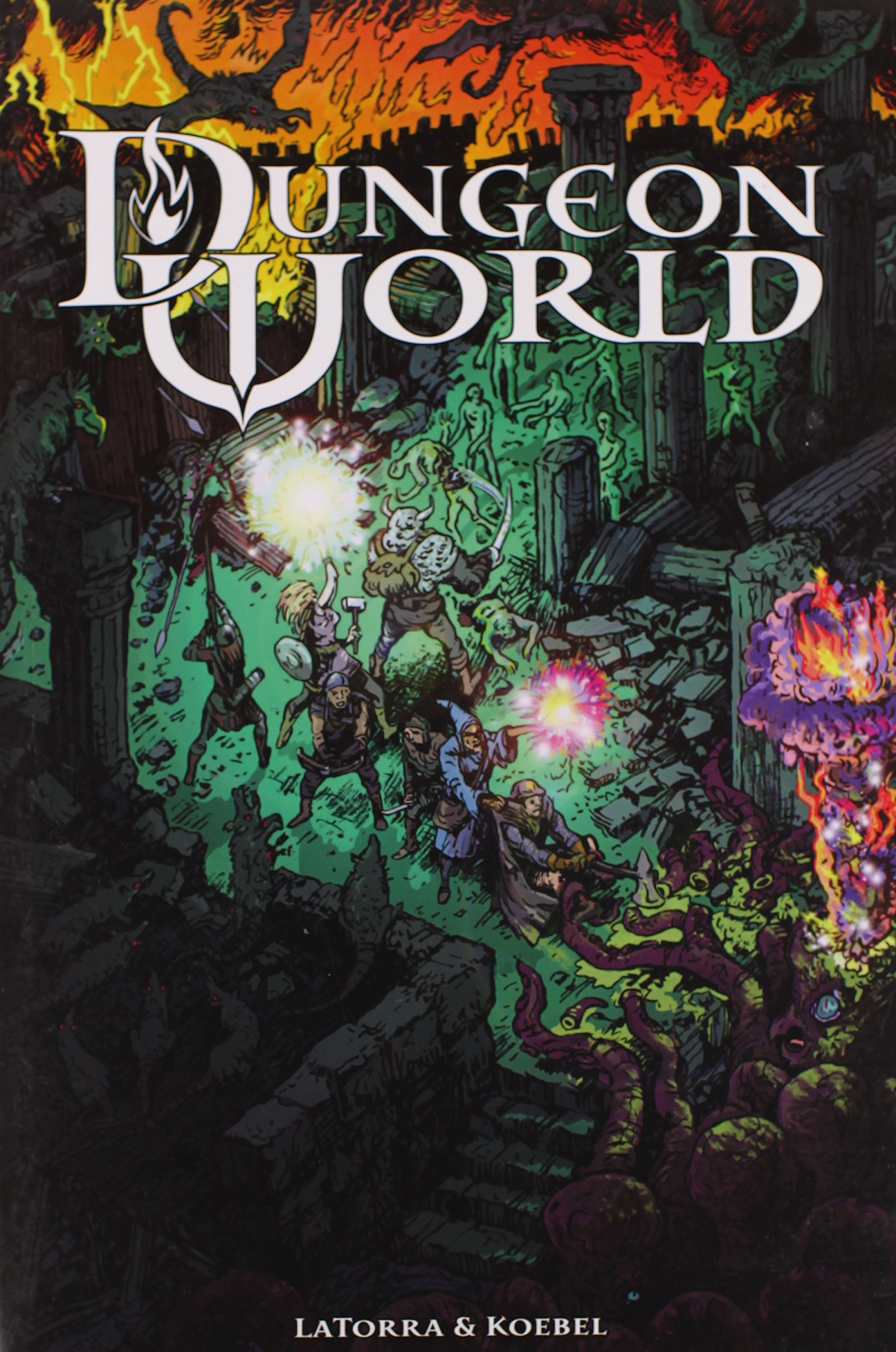 Dungeon World takes the basics of Dungeons and Dragons but with modern game design. Using a 2d6 system, you can truly tell unique and crazy stories. The premise of the game is built upon stating what you want to do and the Game Master telling you how to move forward using that resources at your disposal. Players then get the option to take control of the story in amazing ways! While the game does cost money to obtain a pdf or hardcopy; Roll20 offers the full resource for free. It may take a while to learn the system with the Roll20 compendium, it still works as a valid introduction to the game. Carbyne Jungle combines elements of Fantasy, Sci-Fi, Noir, and Horror with a unique user friendly system. The setting features a rich world that is set thousands of years into the future and combines technology with something called “The Primal People”. But perhaps the most interesting part of the book is that there is a way to play for gamers of all skill levels.

The Tri-Forge game engine is built with three modes of gameplay: a beginner’s introduction version, the stock or standard rules, or the strategic ruleset for people who enjoy rule heavy games. Additionally, all three rule types are designed for people to play with each other without an imbalance. That way, if you are very familiar with gaming but your great aunt has no idea what a 20 sided dice is; you can still play together! Carbine Jungle was recently a kickstarter success story and you can find a free playtest ruleset on their website here. 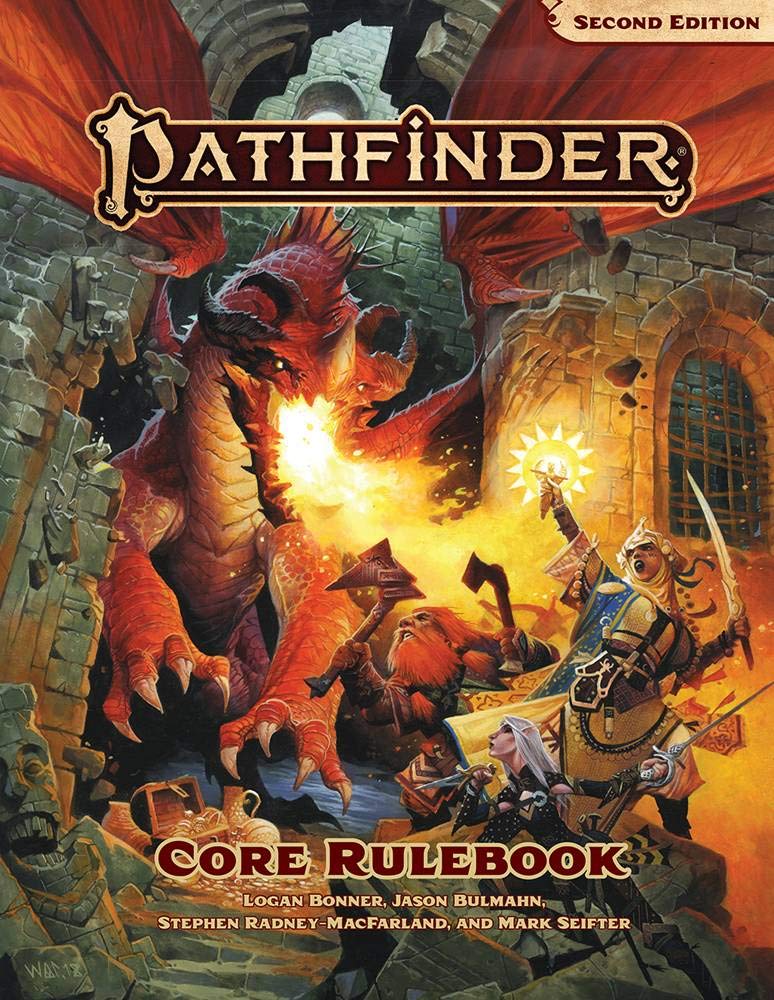 I have enjoyed Pathfinder Second Edition since the playtest was announced a few years ago. When this edition came out in August of 2019, it quickly became one of my favorite ways to experience a d20 system. So perhaps there is a little bias that this game has entered my list. Pathfinder Second Edition offers a freedom of character creation and the familiarity from Pathfinder 1st edition and Dungeons and Dragons. If you are looking for something familiar, the entire ruleset is available in the SRD with the official licenses given to Archives of Nethys to release.

Tabletop Roleplay has always been a great way to provide community and a way to be social. With the popularity of Roll20, Fantasy Grounds, and other virtual tabletop simulators’ check out one of these games and enjoy a time around the table!