IDW Publishing sent Major Spoilers a summary of the announcements it made at the 2019 New York Comic Con.

David M. Booher and Drew Zucker’s Canto — the indie comic book sensation of 2019 — will return next year with a special standalone one-shot, Canto and the Clockwork Fairies, followed by a five-issue Canto miniseries in Summer 2020.

“For Drew and I, watching readers respond to our little tin hero has been the thrill of our careers,” says Booher. “We always hoped Canto’s adventure wouldn’t end at the top of the Emerald Tower, so we couldn’t be more excited to bring readers along as Canto navigates his expansive world and continues to fight for the freedom of his people.” 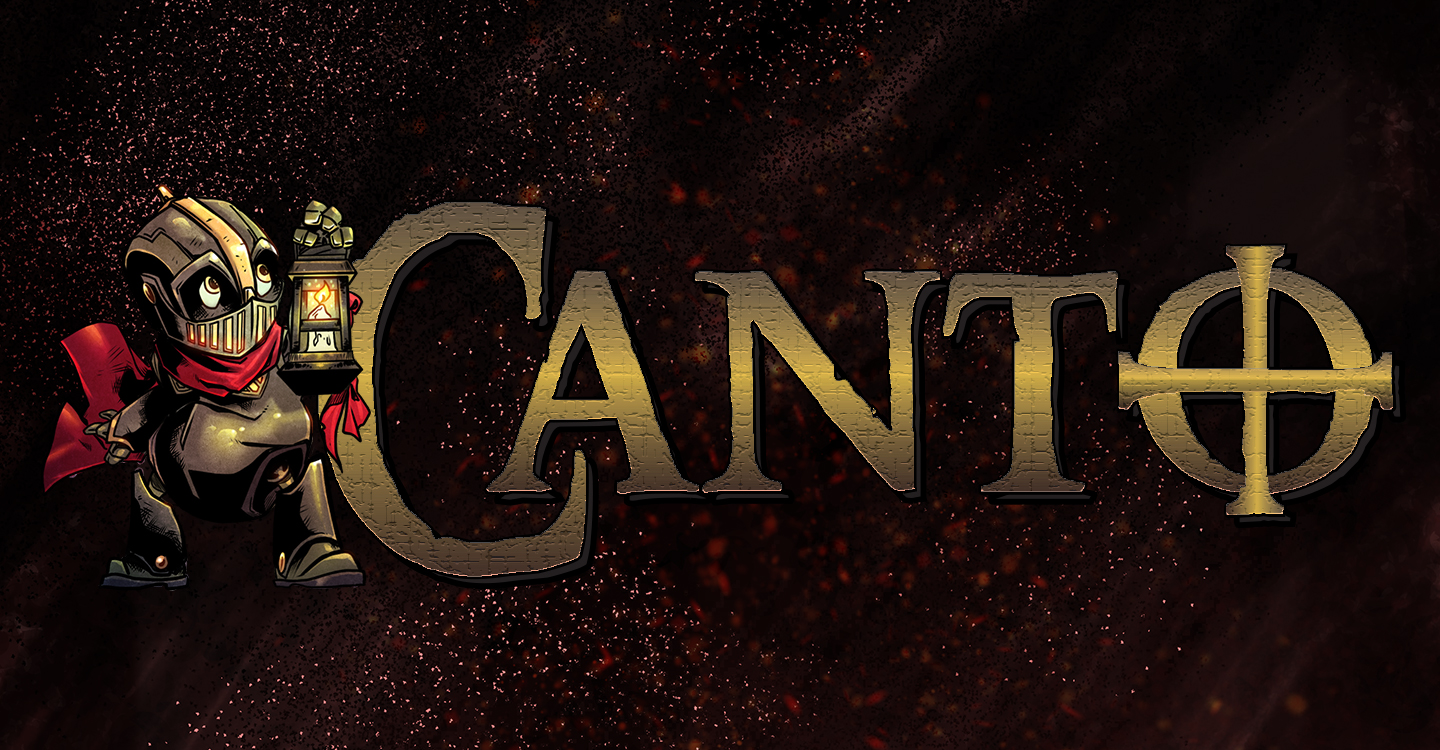 “The mega-success of The Beauty of Horror has surpassed all of my expectations at this point, and Ghouliana’s universe is about to expand in a very big way with all these new products!” says Robert. 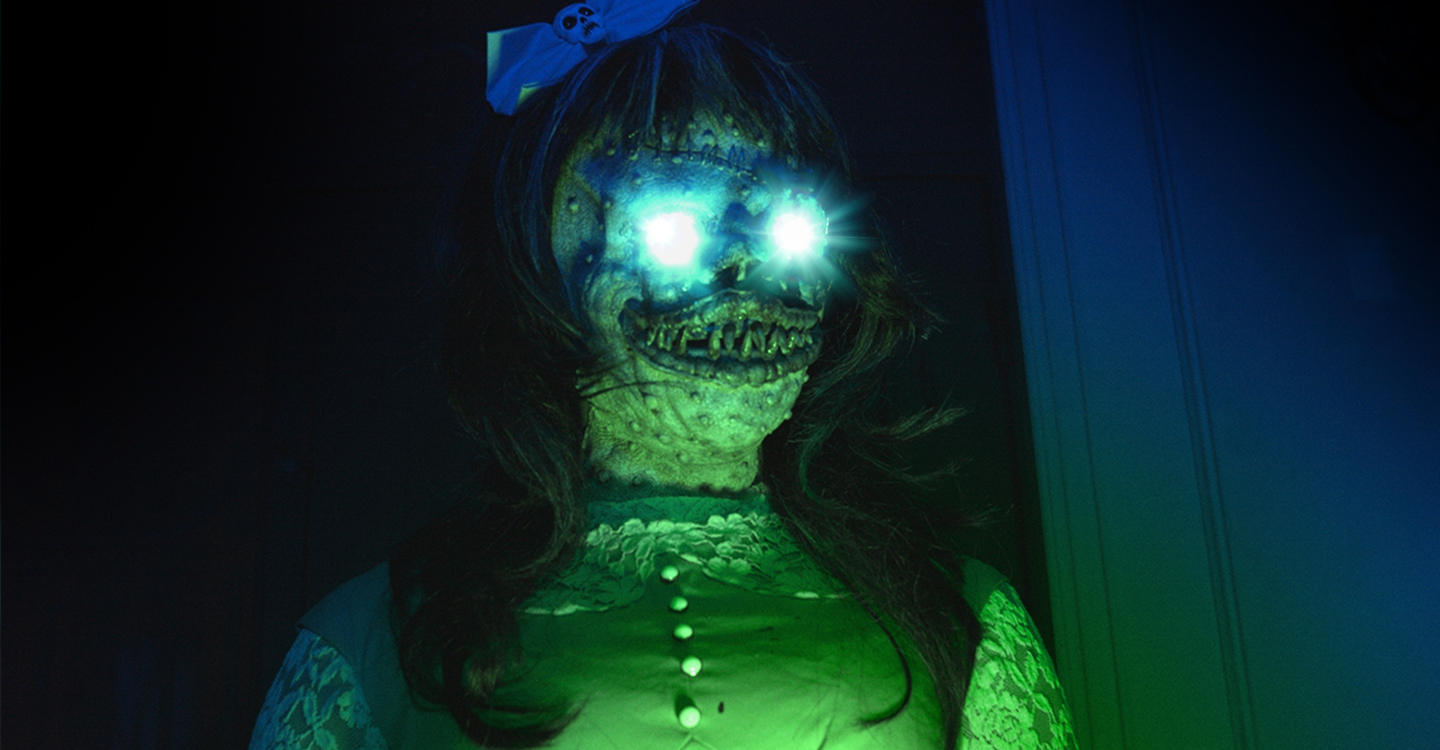 ________________________________________________
Introducing Bermuda, the Brand-New Creator-Owned Comic Book by John Layman and Nick Bradshaw
John Layman, award-winning creator of the New York Times bestselling Chew series, and superstar artist Nick Bradshaw (Wolverine and the X-Men) will debut a new creator-owned comic book series in 2020, entitled Bermuda.
“Bermuda is a story that’s been rattling around in my head for a while, and the type of book I’ve wanted to write for quite some time: high adventure with a jungle hero in a strange, savage land filled with all kinds of dangers and a world that’s both weird and wonderful,” says Layman. “In addition to Chew, my absolute favorite books I’ve ever done have been with IDW – Scarface, Godzilla, and Mars Attacks – so I’m hoping lightning strikes a fourth time with Bermuda!”
FULL STORY 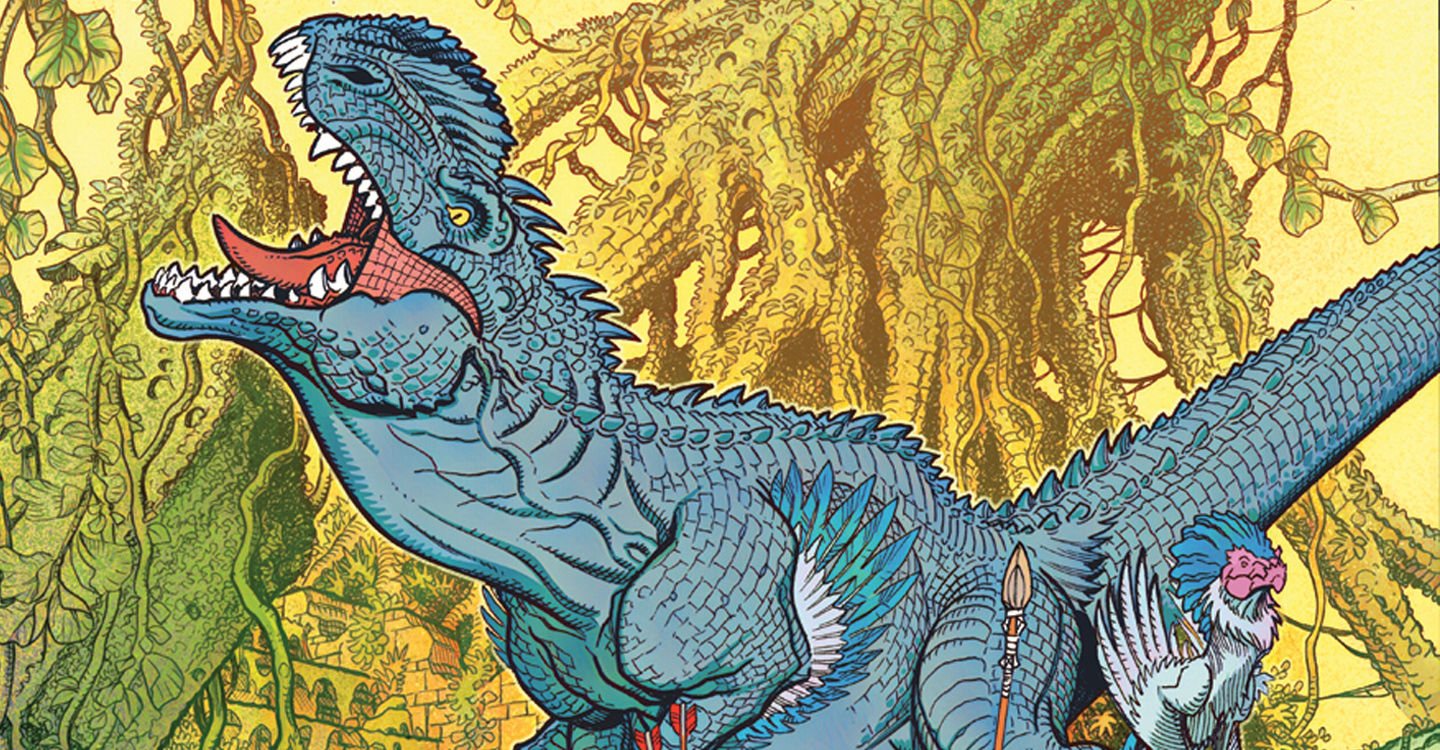 Revisit one of 2019’s hottest comic sensations with the Teenage Mutant Ninja Turtles #100 Deluxe Hardcover, featuring the epic conclusion to the “City at War” story arc, rare artwork pulled from behind-the-scenes sketches and hard-to-find cover variants, and even a complete oral history of the entire record-breaking IDW TMNT series, written by Patrick Ehlers. Written by Tom Waltz and Kevin Eastman, illustrated by Dave Wachter and Mateus Santolouco, and showcasing a cover by Dave Wachter, this deluxe hardcover (ISBN 978-1-68405-402-3) is a must-have item for Turtlemega-fans!

Editor Bobby Curnow says, “Reaching our 100th issue of TMNT is, in a word, surreal. It doesn’t feel like that many because every issue has been so fun to work on – it all goes by so quickly! I’m incredibly proud of the countless hours of hard work that the entire team has put into this book. It’s all paid off in the form of the enthusiasm of the Turtles family at large.”

IDW Publishing is proud to announce new additions to its executive team, including:

IDW Publishing is proud to announce that the next three story arcs of their Transformers: Galaxies series will be dedicated to some of the most fan-favorite characters from the franchise: Cliffjumper, Arcee, and Ultra Magnus!

Beginning in issue #5, the two-part story “Wannabee” by Kate Leth, Cohen Edenfield, and Alex Milne will explore just how different Cliffjumper is from his similarly-designed (and much more adored) counterpart, Bumblebee. Featuring the Probats and Deathsaurus!

Rounding out the first year of Transformers: Galaxies with a storyline running from issues #10 to #12, the “Storm Horizon” arc will focus on Ultra Magnus, featuring the talents of Brandon Easton and Andrew Griffith. 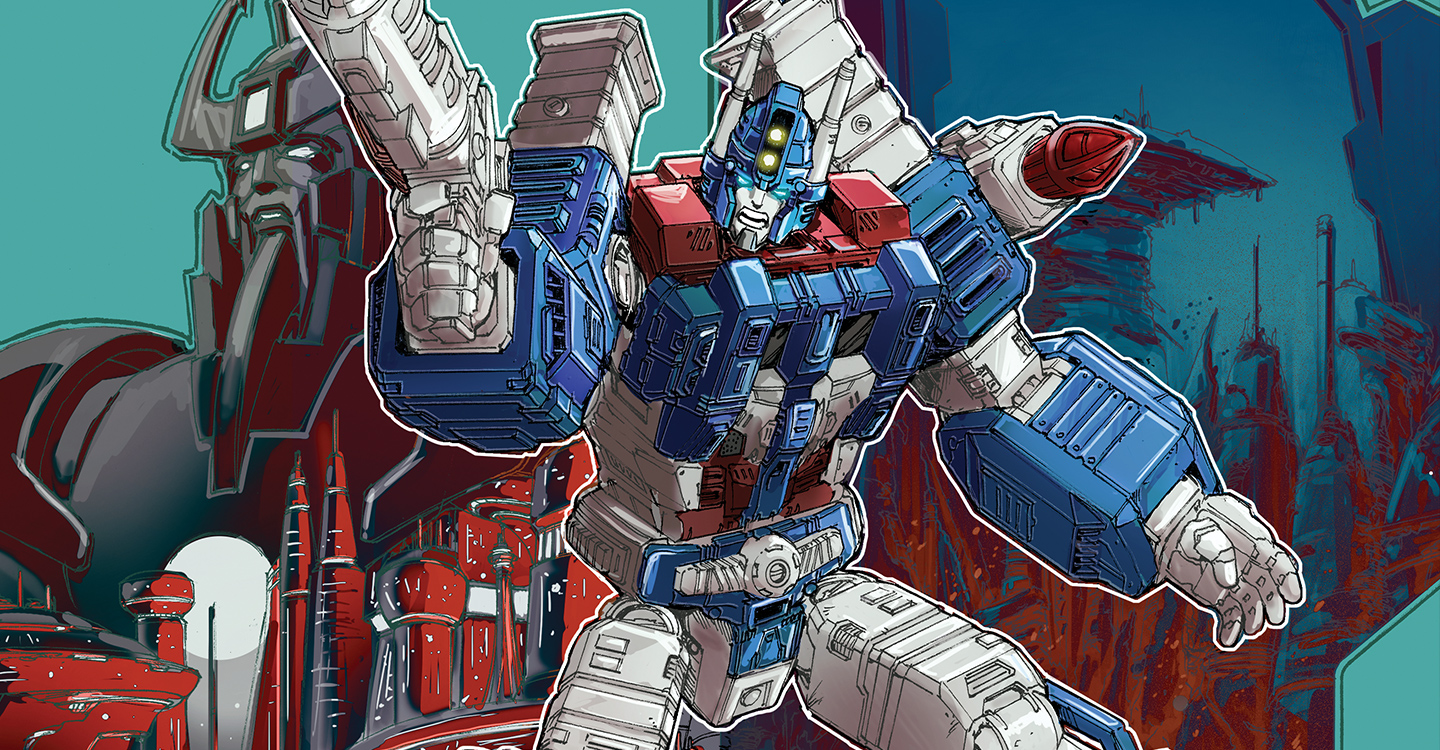 Since entering the world of professional comics in 2012, Hernández has kept very busy, working on such titles as Arrow, Infinite Crisis: Fight for the Multiverse, Flash, and Earth 2: Society for DC Comics, as well as two Star Trek / Green Lantern crossovers (Spectrum War and Stranger Worlds, respectively), and several different IDW series including Star Trek: Manifest Destiny, Star Trek Discovery: Succession, and Star Trek TNG: Terra Incognita, as well as the 2019 relaunch of The Transformers.

“It’s exciting to return to the Star Trek series and work on a project set within the continuity of a new TV series,” says Hernández. “And it’s a great responsibility to work with a character as iconic as Jean-Luc Picard!” 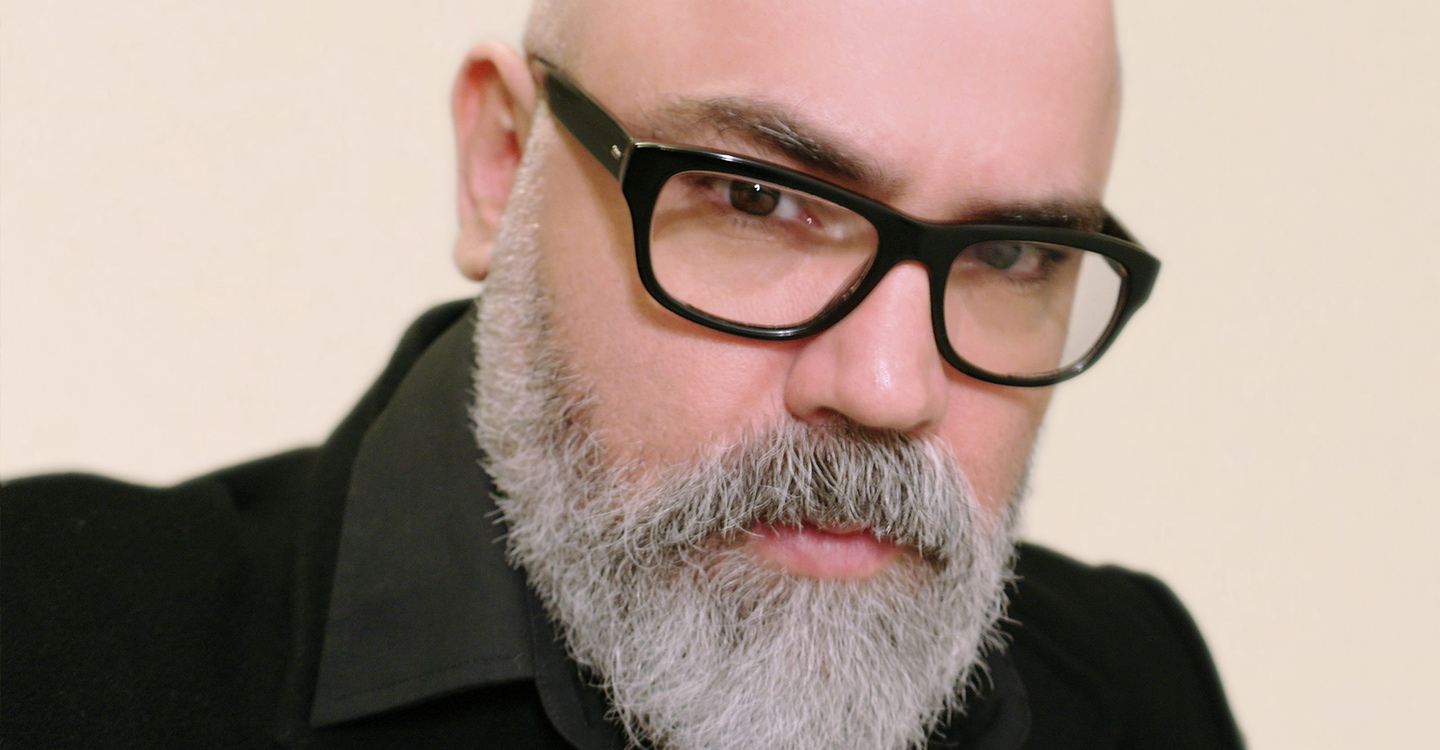 Beginning in April 2020, IDW Publishing will continue the story of Twilight Sparkle and all your favorite Friendship is Magic characters when they publish the official My Little Pony: Season 10 comic book series! This new series will pick up where the fan-favorite show left off, exploring new parts of Equestria with new friendships… and new villains!

Building upon the success of the all-new, full-color Usagi Yojimbo comic book series launched in June, IDW Publishing will revisit some of the most memorable adventures of Miyamoto Usagi, the rabbit rōnin, beginning with Usagi Yojimbo Color Classics #1 in January 2020.

The original early issues of Stan Sakai’s acclaimed long-running series will thrill longtime fans and newcomers alike – not only with vibrant new colors, but supported by brand-new bonus content, providing a behind-the-scenes look at the making of Usagi and rare artwork.

In the same vein as the challenging but vital graphic novels Springtime in Chernobyl, Burmese Moons, and After the Spring, IDW Publishing is proud to share the eye-opening, autobiographical story of Tiananmen 1989 (ISBN 978-1-68405-699-6), by first-hand participant Lun Zhang, French journalist and Asia specialist Adrien Gombeaud, and artist Ameziane.

Slated for release in July 2020, Tiananmen 1989 bears witness to China’s infamous June Fourth Incident – otherwise known as the Tiananmen Square Massacre – through the eyes of a young sociology teacher, Lun Zhang, that witnessed it all. As tens of thousands of students and concerned Chinese citizens took to the streets demanding political reforms, the world knew not what to expect…

Many voices and viewpoints are on display, from Western journalists to Chinese administrators, describing how the hope of a generation was shattered when authorities opened fire on protestors and bystanders. Tiananmen 1989reveals the moment when contemporary China took shape. 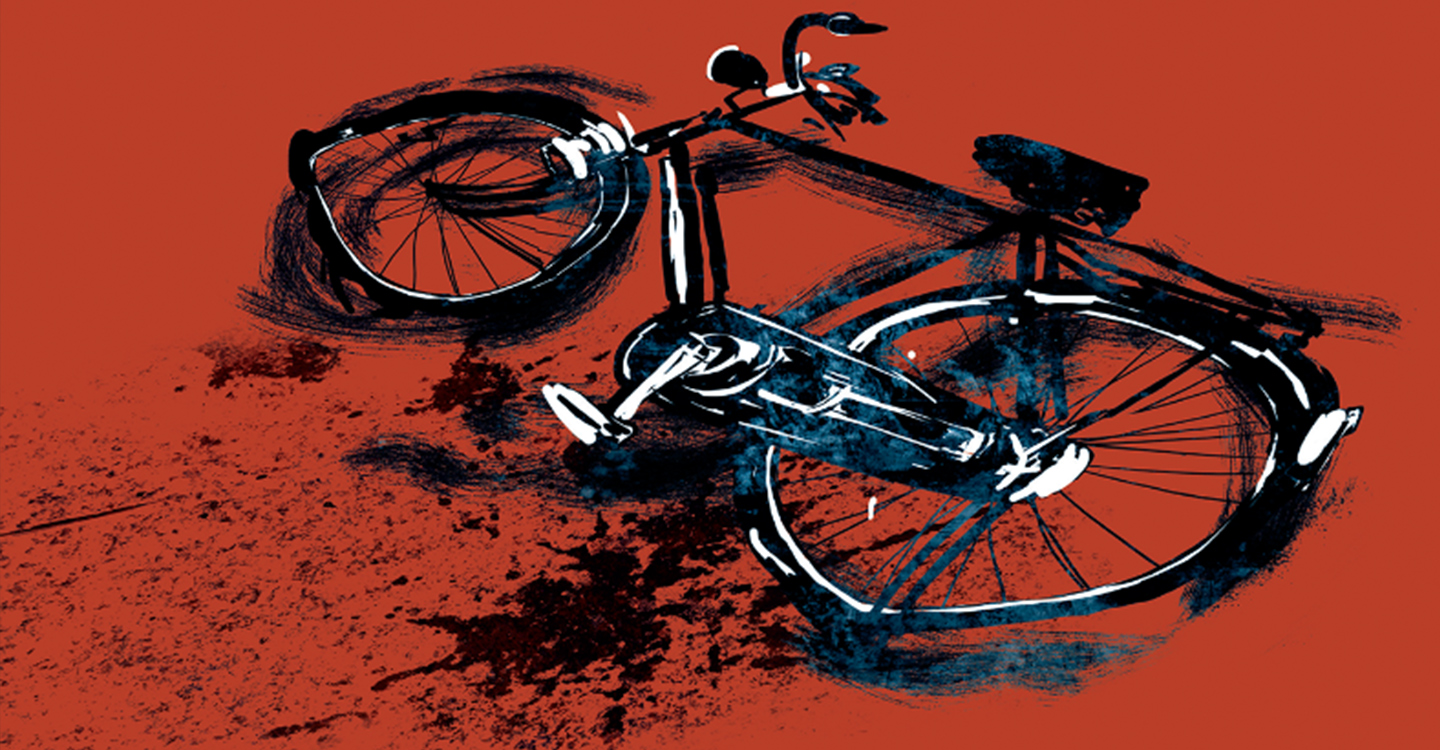