Rebekah Cahalin returns to IDW Publishing as General Manager / Head of Operations, responsible for the areas of Information Technologies, Human Resources, and Operations, as well as assisting the company with process improvements.

“I’m thrilled to be back at IDW Publishing as General Manager / Head of Ops,” says Cahalin. “We have the hardest-working people in comics here at IDW and I’m incredibly grateful to be part of the team.”

In 2009, Cahalin started her career at IDW as a temp, working in the archive department. Throughout the years, she’s had the opportunity to be part of the Production, Marketing, and Digital Services departments. She left the company as Digital Publishing Director in 2018. Cahalin has worked with a variety of organizations both on a freelance and pro bono basis, including the San Francisco Museum of Modern Art, Method, Levis Skate & Music, and the Bill and Melinda Gates Foundation. Most recently, she was lead producer on the annual Creative Growth Beyond Trend pop-up shop fundraiser where her efforts helped raise more than 50k in a little over one-hour.

Tara McCrillis joins IDW Publishing as the Director of Design & Production, responsible for project management between the Editorial, Digital Design and Operations departments and assigning work at all levels of comic book, graphic novel design and production.

“I am honored to join the hard-working team at IDW,” says McCrillis. “It is my absolute passion to help companies evaluate the overall workflow process and make adjustments that allow their talented staff to maximize their creativity.”

After spending more than a decade in Graphic Design, McCrillis moved into publishing operations and planning for Niche Media (currently Modern Luxury). She helped create a fully digital process for their print magazine workflow and spoke at the Folio conference in 2015 about the endeavor. After six years in the luxury magazine industry, she relocated to Los Angeles to work with Fodor’s Travel as the Director of Publishing Operations where she oversaw its substantial publishing schedule and spearheaded the full redesign of the guide’s main book series, helping to reposition the brand as a leader in the Travel Guide Market.

“IDW Publishing has always been both at the forefront of creator-driven, original content and the home of many of the most prestigious licenses in the worlds of entertainment and popular culture,” said Meyers. “It’s an honor to be in a position to help expand their reach even further, from young readers to their loyal global fan base who are hungry for more groundbreaking and entertaining comic book and graphic novel content.”

Meyers began his career in comics working for Titan Publishing in London. From 1989 to 1992, he worked in comic book retail in the UK, including stints at both Forbidden Planet and Virgin Megastore. He has co-founded, co-owned, and operated three retail locations in Los Angeles over the past 16 years and is the co-recipient of the prestigious Will Eisner Spirit of Retailing Award. Most recently, Meyers served as the Director of Sales and Marketing at Humanoids Publishing, where he helped launch three successful new book imprints and expanded the French publisher’s book market presence in America. 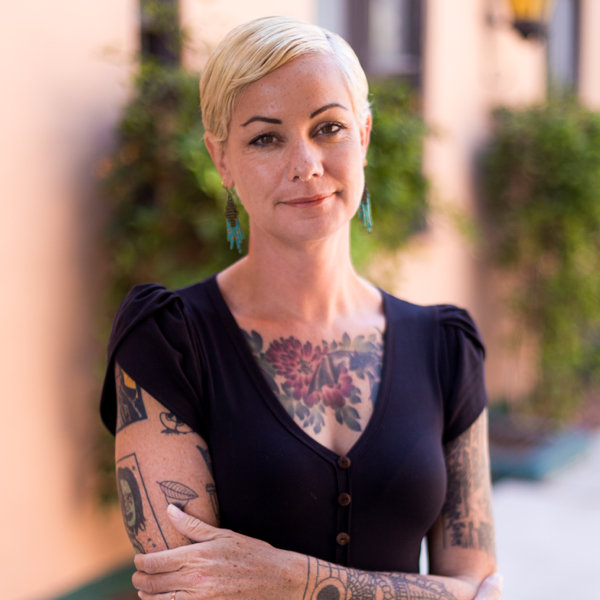 “IDW Publishing was my first home in the industry that I love, and I am overjoyed to be back,” said Morehead. “I am beyond excited to service the Direct Market – what I consider to be the best commercial space on the planet. I love the comic book store environment and am honored to work with the amazing women and men whose tireless efforts deliver that experience. I really look forward to helping IDW and the Direct Market grow together.”

Morehead started her career in the video industry working for gaming accessory company Mad Catz. Over her eight years there, she excelled from Account Manager to Director of Sales and managed high-profile accounts such as GameStop. From there, she landed her dream job working in the comic book industry with IDW Publishing. For more than two years she was IDW’s Marketing & PR Manager and then transitioned to Book Market Director of Sales. Most recently, she worked at DC Entertainment as a Consumer Marketing Manager. 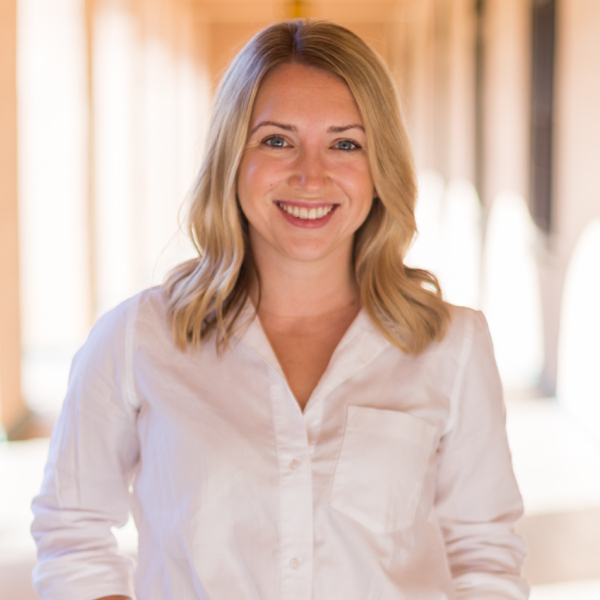 “I’m thrilled to join IDW Publishing, a publishing company with a celebrated 20-year history of storytelling,” said Morrow. “Connecting readers to books, stories and characters they’ll love has been a long-held passion of mine and I look forward to helping IDW further expand its audience of comics and graphic novels readers of all ages and backgrounds.”

Morrow began her career in book marketing while working at Chaucer’s Bookstore and has since held roles at children’s, nonfiction, technical, and comics & graphic novels publishing companies. Most recently, she was the Marketing Manager for the Book, Library and Academic markets at DC Comics where she helped launch groundbreaking new imprints for middle grade and young adult readers and designed the “Be a Hero, Read a Book” literacy campaign.

In addition to the above executive hires, IDW Publishing would like to welcome the following new staff members, and officially recognize the advancement of current staff members: