BOOM! Studios unveiled their lineup of exclusive items and full signing schedule today for WonderCon Anaheim 2018, which will take place at the Anaheim Convention Center, CA, during March 23-25. BOOM! Studios will once again occupy one the most prominent booths on the floor, #1301, and  offer can’t-miss limited edition exclusive items for sale including: 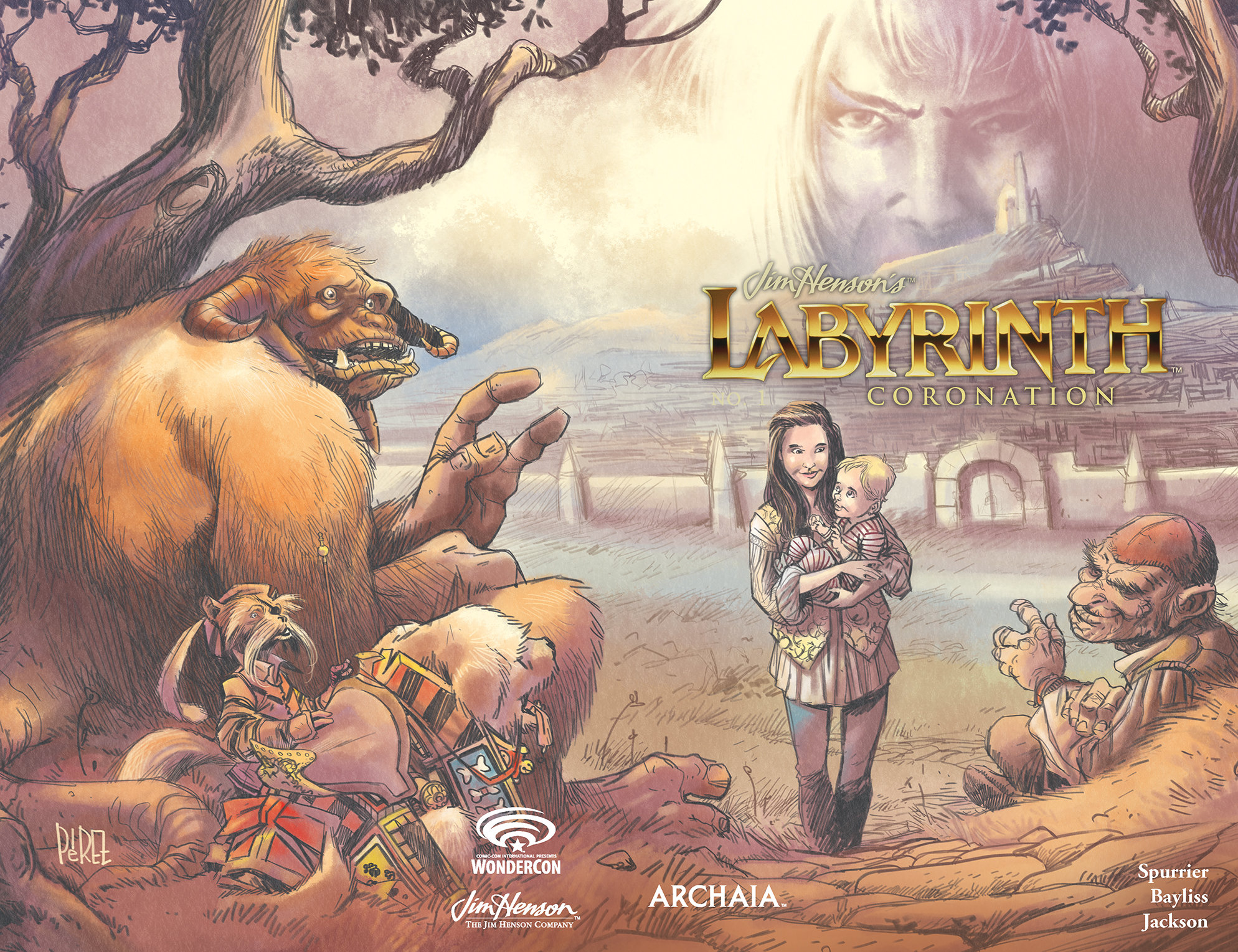 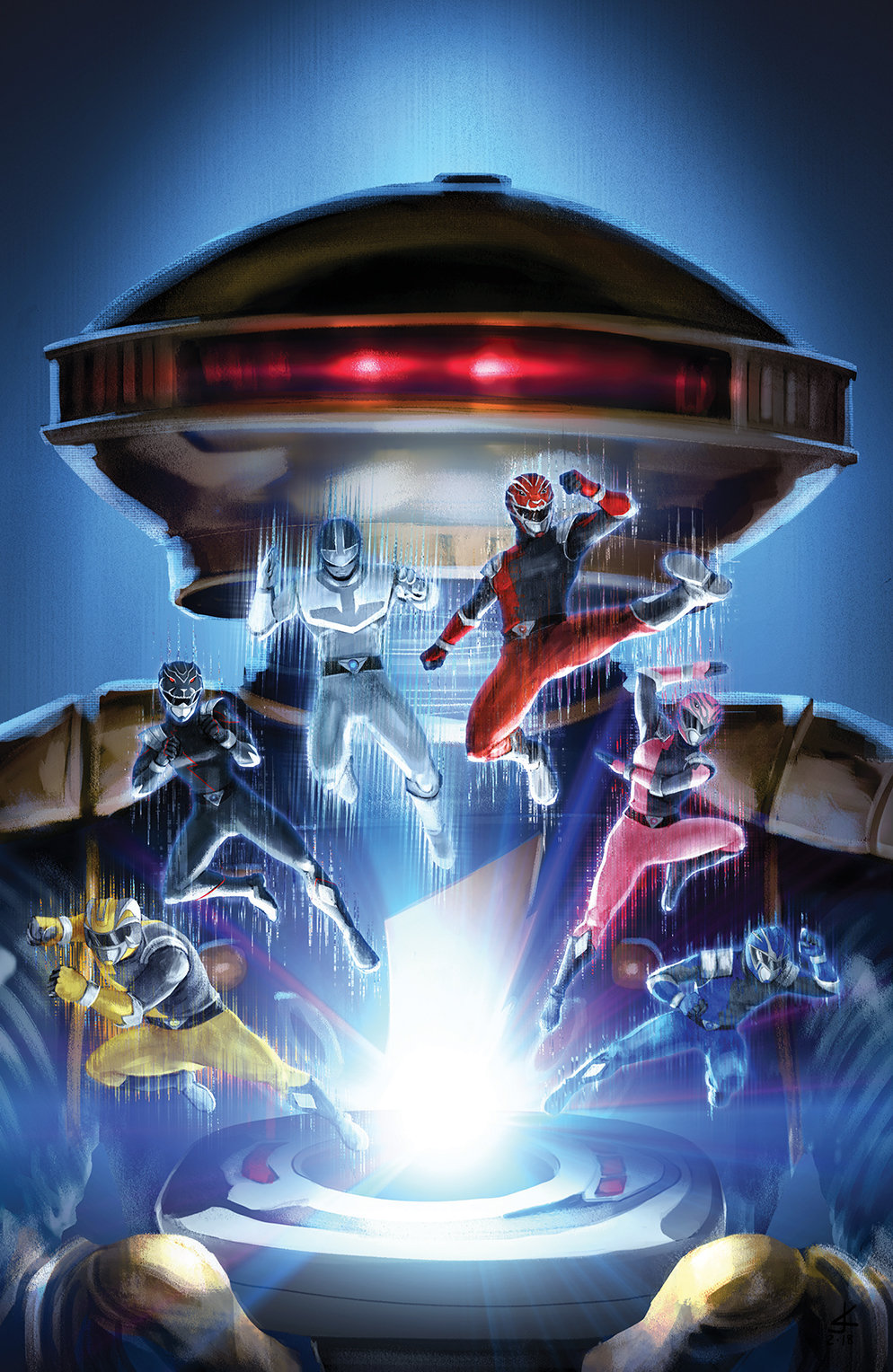 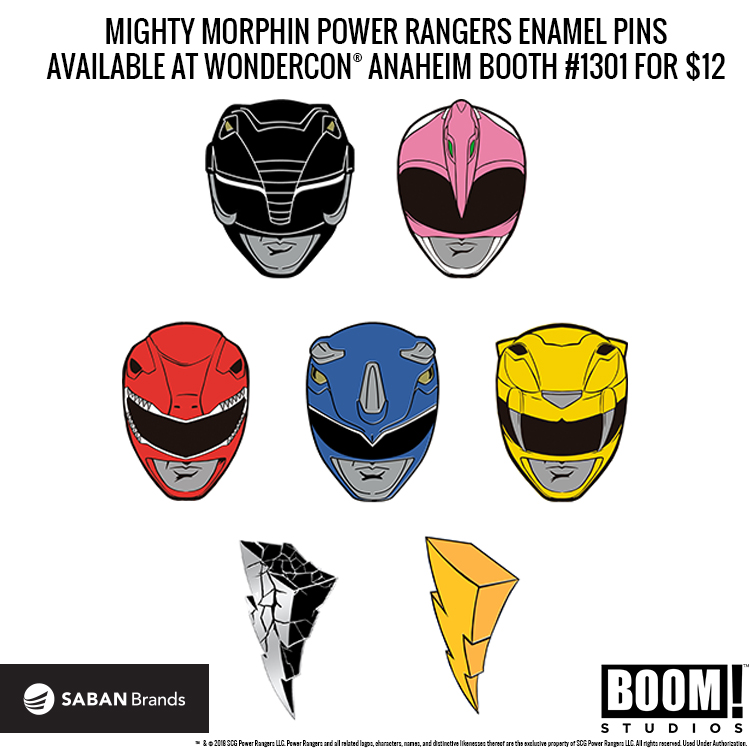 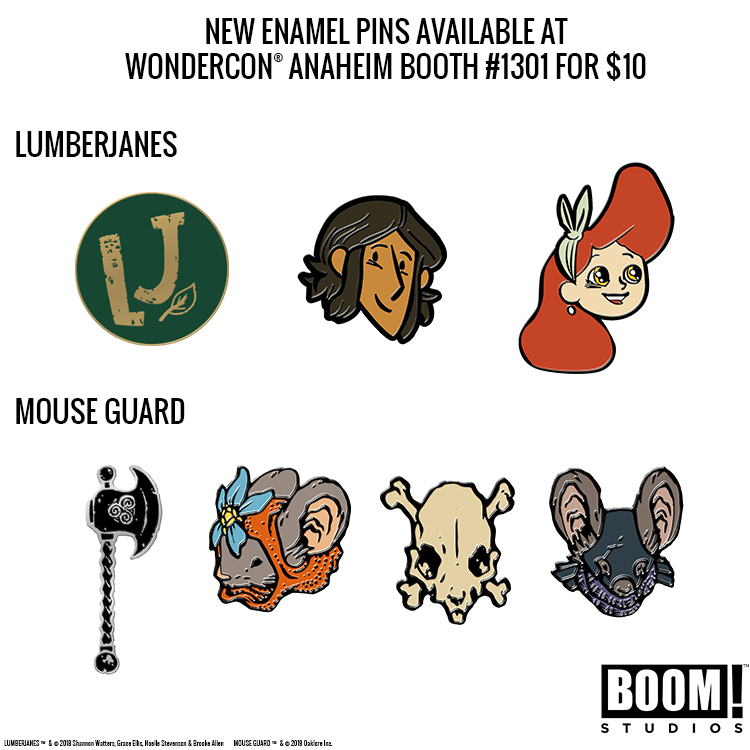 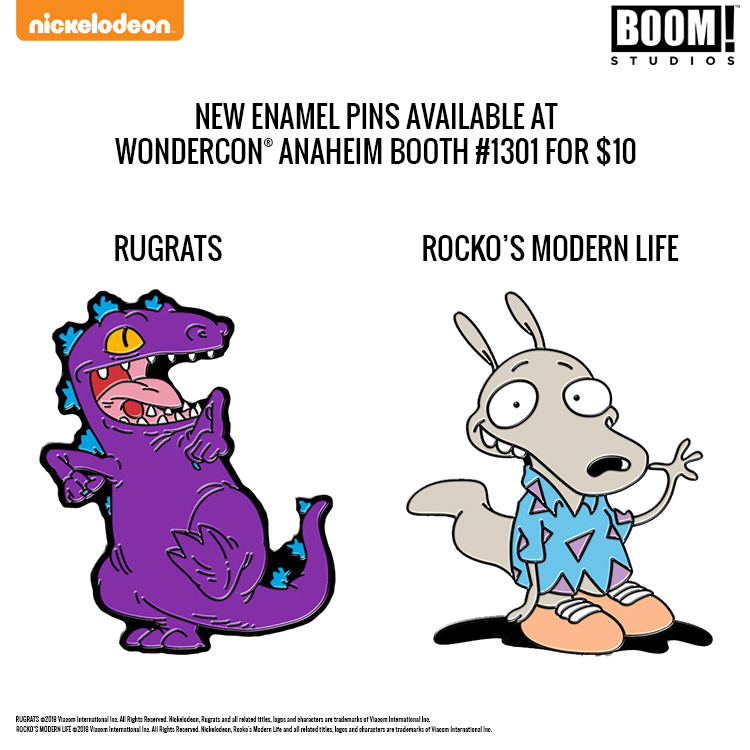 Additionally, BOOM! Studios will feature the below exclusive signing opportunities:

Furthermore, BOOM! Studios is proud to present a powerful line up of panel programming including:

Friday, March 23rd
2:00-3:00 BOOM! Studios: Discover Yours—The world of BOOM! Studios has grown bigger than ever before, meaning there’s a comic book for every kind of fan, and this is the panel to Discover Yours! Join Josh Trujillo (Dodge City), Sarah Kuhn (Clueless), David F. Walker (Planet of The Apes), Ben Blacker & Ben Acker(The Thrilling Adventure Hour), Carly Usdin (Heavy Vinyl), and Matt Gagnon(Editor-in-Chief, BOOM! Studios) as they reveal big news from the diverse imprints of BOOM! Studios, Archaia, BOOM! Box, and KaBOOM!, along with some special surprises for every fan in attendance. Moderated by Filip Sablik (President of Publishing & Marketing, BOOM! Studios). Room 211

For continuing news on BOOM! Studios at WonderCon Anaheim, including exclusive merchandise and signing schedules, stay tuned to www.boom-studios.com and follow @boomstudios on Twitter.