This Summer Devil’s Due Entertainment’s titles will be getting a facelift as the brand changes its name to Devil’s Due Comics. A shift happening to reflect its new Publishing Platform for creator-owned titles. 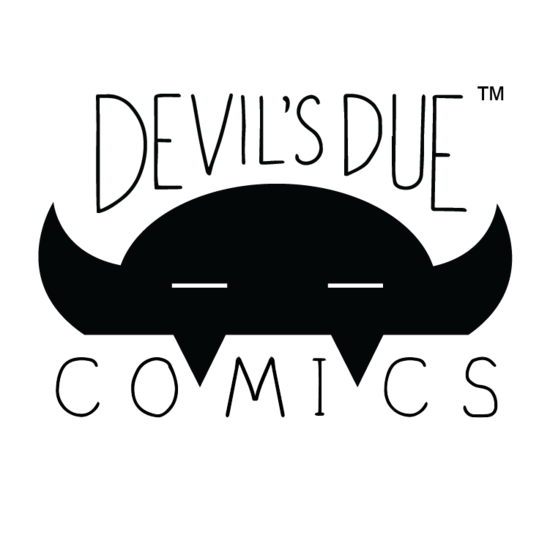 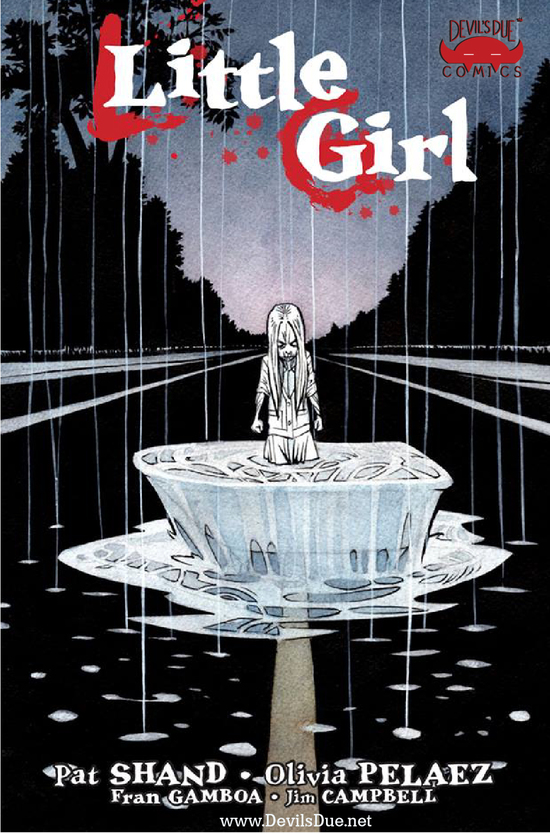 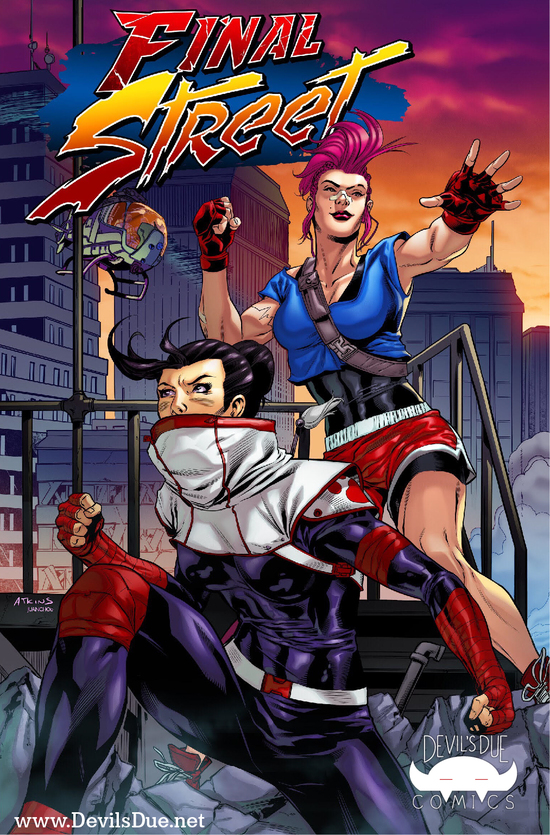 While most of the changes will remain invisible to the general public, other than a new logo, the company is focusing on alternative deal structures that appeal to what it sees as a growing culture of self-sufficient creators controlling their own properties through social media engagement and comicon weekend “road warrior” promotion. The new platform offers simpler royalty structures for store sales and even flexible one-year contracts. Creators will be allowed a more hands-on, DIY approach to their books, using a web interface developed by Devil’s Due founder Josh Blaylock, which is all part of what he sees as a need in the indie market.

As for its previously existing titles, everything remains as it has been, with creators possibly shifting their publishing arrangements over to the new platform on a case by case basis.

“Currently the comic industry has a high class problem of too much quality,” said Blaylock. “Every week we’re overloaded with fantastic submissions, more than we could ever publish, let alone give the full attention we offer to all of our current titles. It’s a glut of goodness, and all one needs to do is view the PREVIEWS catalog to see it.”Blaylock continues “While we’re structured to handle national distribution and even the highest volume of sales, there’s a whole world of new indie artists with small-but-growing voracious followings. These are creators hustling every weekend at comicons, on Kickstarter, and social media, who already have a lot of the aspects of comic production figured out. They do fairly well by nurturing a cult fanbase, but just need an infrastructure to rely on, an opportunity to get onto store shelves, and a brand behind them. That’s easy for us and hard for them. What takes up all of our time and resources are the granular aspects of marketing, the nurturing of the fans and constant engagement, which readers really want directly from the creators now anyway. What I’ve strived to create here is an arrangement that allows us to say “yes” to smaller titles while still being primed for the bigger hits in a way that is win-win for everyone. Part of that is by using new technology I developed, and some is just old fashioned contract tweaking. If someone needs their hand held at every step, or wants to turn in their pages and let the publisher do everything else the traditional way, this will probably not appeal to them. But for many rising stars with a “DIY” mentality, I believe this new deal structure is something that will appeal to many of them.”

Devil’s Due Comics will continue to be released through comic shops via Diamond under the umbrella label Devil’s Due / 1First Comics.

The company is not accepting open solicitations from the public at this time, and is prepping more titles to be announced later in 2018.

“When a cursed stuffed animal is given to an unknowing victim, the spirit of Abby May, a vengeful little dead girl, lashes out blindly at the living. However, as Abby’s bloodlust leads her back to those responsible for her death, she begins to piece together the truth about how she died and how she lived.”

More about Final Street
​
Final Street is an over the top gender reversal comic book tribute to retro beat’em-up video games. When Sullivan “Sullie” Rhodes’ boyfriend Franklin is kidnapped by the vicious Bare Knucklers gang, she and her best friend Kumi Kogara hit the deadly streets of Transit City to rescue him. Little do they know they’re about to stumble into a much bigger fight.”