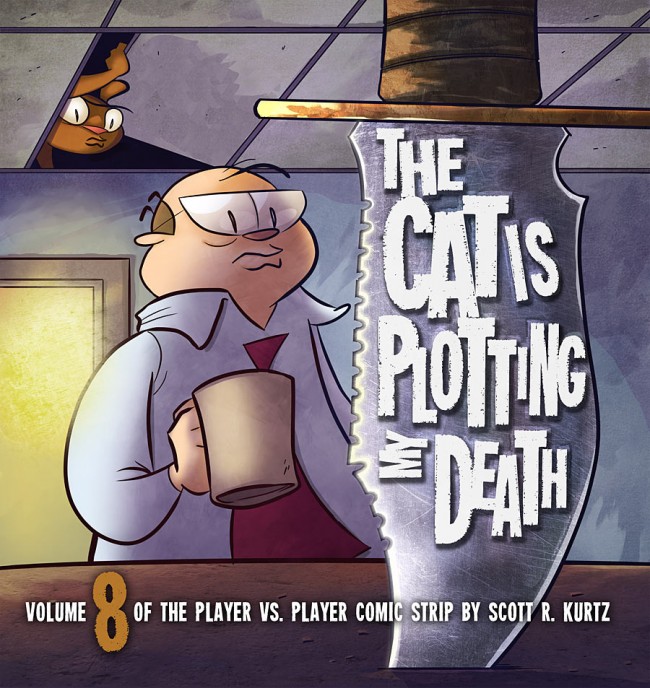 Scott Kurtz has announced that he is leaving Image Comics and Diamond Comic Distributors to return to self publishing with the next collected volume of PvP.

“Over the last three years our business has shifted,” says Kurtz. “Sales through brick-and-mortar stores are declining and online sales are increasing. Readers who discovered PvP in comic shops have shifted from monthly readers to online readers, and their buying habits have changed. The monthly floppy is selling less and the trade paperbacks are selling more.”

Kurtz was with Image Comics for eight years, but future releases will come from his own Toonhound Studios banner.

“Image has been an amazing publisher. Jim Valentino believed in Webcomics before anyone else in the industry. Erik Larsen and Eric Stephenson were instrumental in helping PvP shine. I still believe that Image is the best game in town for independent creators. I’m proud to continue offering my existing trades through them,” says Kurtz.

All previous collected volumes of PvP are still available from Image Comics, but say good-bye to single issue collections that have sold through the company for years.