Tintin flick gets delayed release in the U.S. 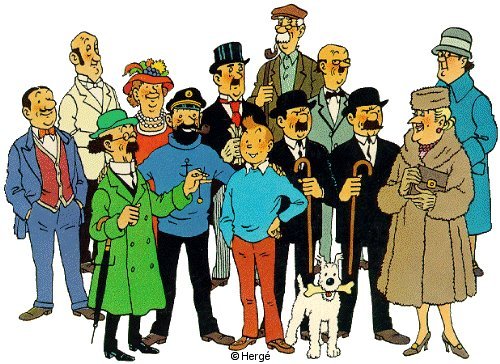 Seems Steven Spielberg understands that Tintin is more popular outside the United States, and has decided to release it internationally a month and a half earlier than the U.S. release.

Paramount Pictures and Sony Pictures Entertainment unveiled plans to release the motion capture pic Stateside on Dec. 23, 2011. But in an unusual move, film will launch internationally in late October and early November 2011, with Sony Pictures Releasing Intl. handling Continental Europe, Eastern Europe, Latin America and India, and Paramount distributing the film in Asia, Australia, the U.K. and all other English-speaking territories.

I totally agree with this move, and I’m almost positive the Tintin film will do better overseas than here at home.Â  The only pluses for the film to do well in the U.S. is it is a 3D movie, it is being released at the holiday time, and if they hype it right, it should attrack the younger audience and their parents.Â  It’s just too bad other international comic characters haven’t caught on in the States.Â  Asterix is one of my favorite international comic, and I was blown away when I was able to see Asterix and Cleopatra a few years ago.Â  That film rocked, but was never brought to the U.S., which means I can’t add it to my DVD collection.