SPAWN, the long-running superhero saga recently relaunched by series creator Todd McFarlane and fellow Image Founder Whilce Portacio, kicks off the second half of its series altering storyline ‘Endgame’ with a distribution-level sell out making way for the upcoming collection.

“Our goal is to slowly build up momentum and the sellout of issue #191 is another indication that we’re accomplishing that goal,” McFarlane said. “With a majority of our single issues out of print, the release of the first Endgame collection couldn’t be more timely.”

SPAWN’s current storyarc, ‘Endgame’, has seen the original Hellspawn, Al Simmons, end his life as the amnesiac Patient 47 awakens with Al’s powers. Soon after, new horrors and allies have come into play with familiar faces, including Al’s widow, Wanda and his worst enemy, The Violator. The next several issues promise to conclude Patient 47’s transformation into SPAWN as the truth about his identity is finally revealed. Readers eager to read the entire first half of ‘Endgame’ can do so in the June-shipping tradepaperback. All fans are advised to check in with their local comic book store to see if copies of SPAWN #191 are still available. 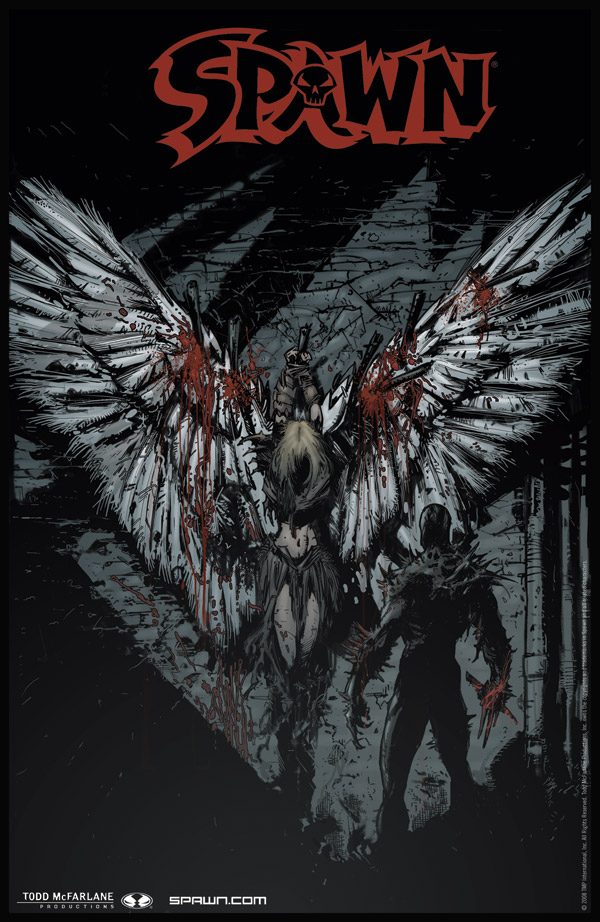