There are a lot of issues that are selling out lately, meaning a) publishers are running fewer then normal print runs, or b) there is an increase in the number of readers.Â  The latest sell out issue comes from Zenescope Entertainment, who dropped off a press release to let us know Salem’s Daughter #0 sold out through Diamond.

Salem’s Daughter is described by Zenescope as Buffy meets X-Files set in a stylistic version of 19th century America. The story follows lead character Anna Williams, a beautiful descendant of a lineage of witches, who is just beginning to realize her own mysterious powers as she attempts to vanquish a variety of supernatural beings that aren’t of this world.

The company didn’t say if it would be going back to press, but it did say it has copies on hand if stores wish to place an order. The first issue arrives June #1, 2009.

Take the jump to check out the Greg Horn cover. 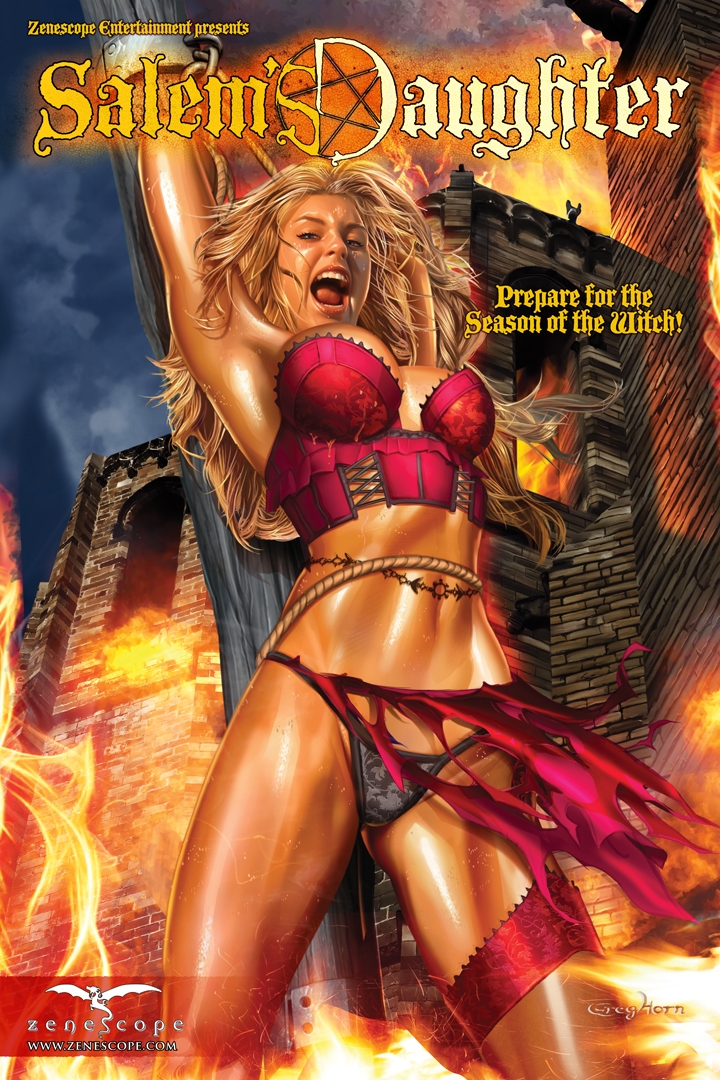 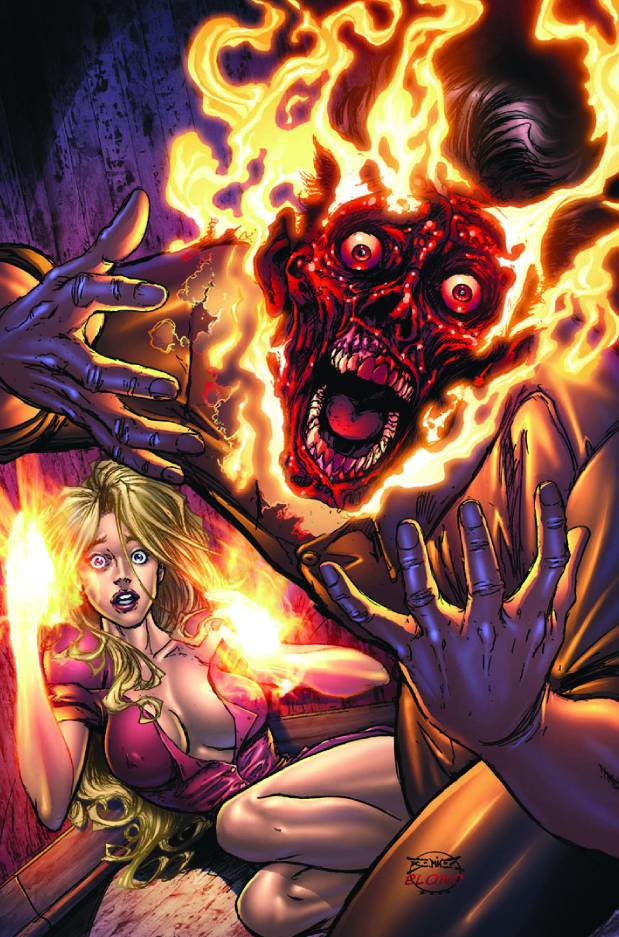