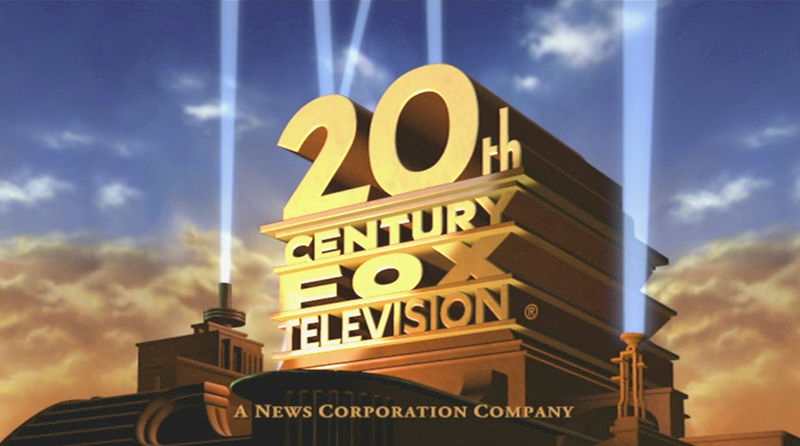 Variety floats out a report that has been circulating around H’wood since Friday – 20th Century Fox has closed down Fox Atomic, the production company responsible for 28 Weeks Later, The Hills Have Eyes II, and many other films in the genre.

Atomic was hoping to make its biggest mark later this year with two potentially commercial films: the July 10 opener “I Love You, Beth Cooper,” directed by Chris Columbus and starring Hayden Panettiere, and “Jenniferâ€™s Body,” the Diablo Cody-scripted, Karyn Kusama-directed horror film that stars Megan Fox and Amanda Seyfried. That film will be released Sept. 18.

It’s expected that all the Fox Atomic properties will move back into the 20th Century family. There’s no word at this time if Fox Atomic Comics, or its deal with Boom! Studios is affected by any of this.