Behold! The Coming of Geek-Lactus 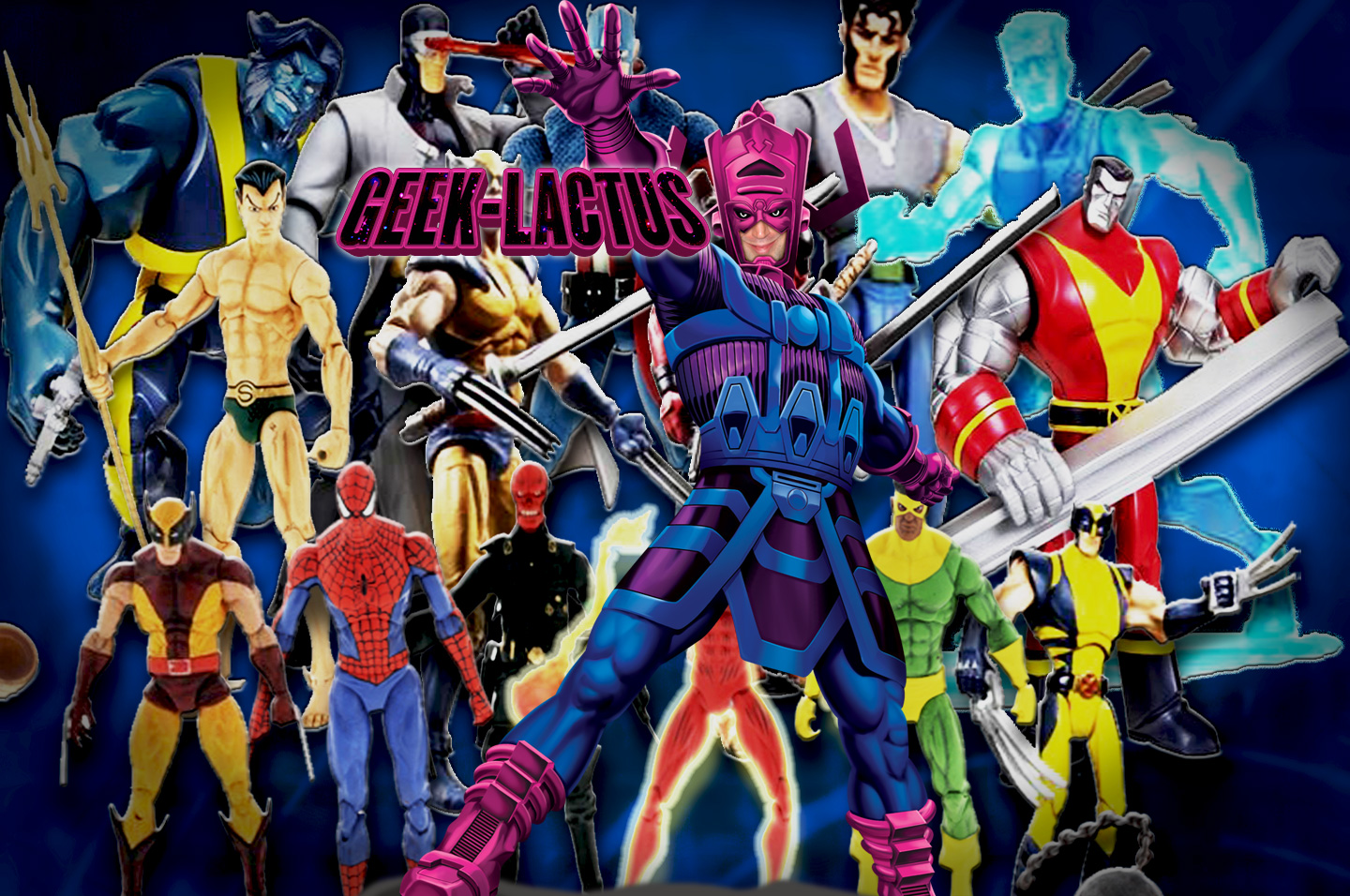 Maybe it is the paranoia finally getting to me, but it seems the publishers are starting to figure out this whole web promotion thing, and instead of relying on the indie web sites (like this one), the comic publishers are starting to do their own thing.Â  DC launched its own blog site releasing DC news befor anyone else, and now Marvel is getting into the action figure arena with Geek-lactus.

What is Geek-lactus?Â  It’s a monthly video series hosted by Jasse Falcon, where he talks all about new Marvel merchandise.Â  On the plus side, Marvel is making these videos embeddable, which means more content for us…and more free advertising for Marvel.

On the plus side, all these companies launching their own web presence, only forces the rest of us to work harder to bring you a plethora of content.