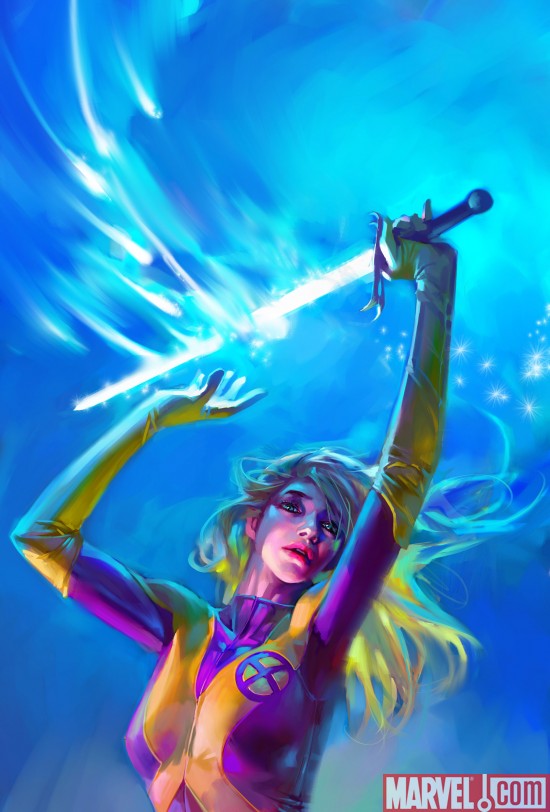 Marvel has released the variant cover to the upcoming New Mutants #1 featuring the work of Benjamin.Â  He’s kind of like Cher and Madonna, but…you know… not.