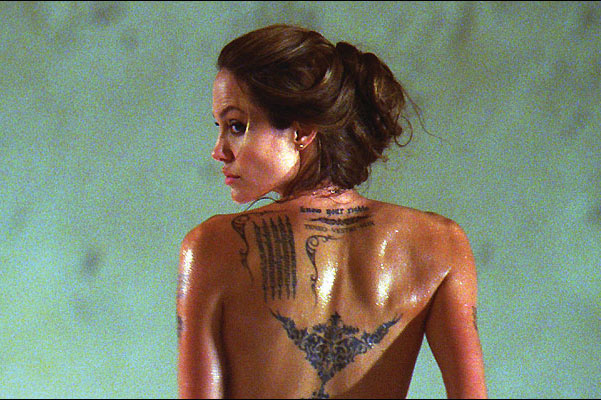 By Pooh writer, we’re not saying his work is something for the dung pile, but rather the co-writer of the Disney Pooh’s Heffalump Movie, Evan Spiliotopoulos.Â  Evan has been tapped by Universal Pictures to write the sequel to the Mark Millar and J.G. Jones Wanted comic series.

I’m a little confused on how this will play out.Â  The ending of the comic book and the movie were both pretty concluding, so whipping out a sequel (especially when the movie ended with all the bad guys biting it) seems to be stretching things a bit.Â  I just hope this news doesn’t get Warner Bros. all worked up over a Watchmen sequel.