Umbrella Academy Headed to the Screen 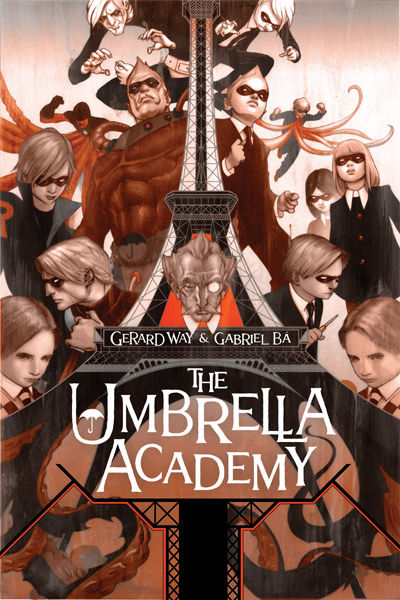 Gerard Way’s Umbrella Academy has been picked up to be turned into a live action movie by Universal Pictures.Â  Fans of the My Chemical Romance frontman will be disappointed to learn that he will not be writing the big screen adaptation, and fans of the series might be disappointed to to discover Mark Bomback, the guy behind the Constantine script, has been hired for the task.

Bomback also wrote Live Free and Die Hard, and the recent Race to Witch Mountain.Â  Oh well, at least the comic book was a fun read.