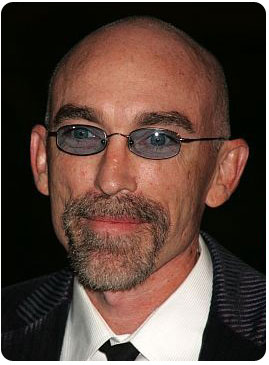 From Rorschach to Freddy Krueger, Jackie Earle Haley is taking on the role of the the gruesome Freddy Krueger in the reboot of the Nightmare on Elm Street franchise.

â€œLooking at his performance in ‘Watchmen,â€™ hereâ€™s a guy playing a character under a mask yet you feel tremendous empathy for him,â€ said Bayer of the actor. â€œAnd in Nightmare,â€™ he is going to be under prosthetic make-up. You have to feel something for the character. The greatest villains are multi-dimensional and I think he will bring that to the character.â€