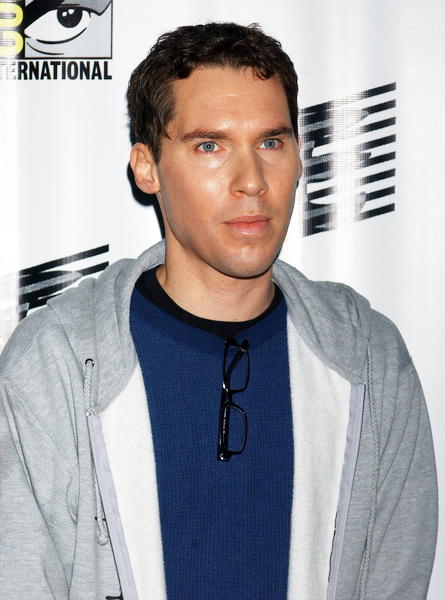 We reviewed Radical Publishing’s Freedom Formula: Ghost of the Wasteland comic book (3.5 out of 5 Stars) a while ago, and today, New Regency announces it has acquired the property for a potential directing gig for Bryan Singer.

The comicbook has a futuristic premise in which fighter jets have been replaced by pilots who battle in racing exo-suits. The protag is a genetically engineered racer who learns his bloodline has the power to change society.

Singer’s Bad Hat Harry Prods. and Barry Levine’s Radical Pictures are producing.Â Â  If you like Mecha stories set in a dystopian future, mixed with pretty girls and lots of action, then Freedom Formula is going to be right up your alley.Â  No release date or production start date has been announced.