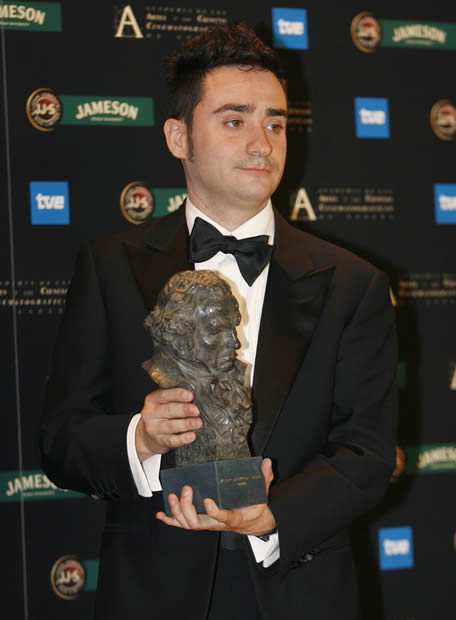 The camera hasn’t even rolled on the second vampire flick, so it is kind of surprising Summit Entertainment has already tapped director Juan Antonio Bayona to helm the third installment of the series.

Bayona’s a protege of Guillermo Del Toro. He directed the Spanish-language horror-thriller “The Orphanage,” which was exec produced by Del Toro, and is attached to helm the Universal thriller “Hater,” with Del Toro and Mark Johnson producing.

Any of the Major Spoilers Legion watch the first Twilight movie? Are sparkling vampires the in thing?