On The Next Major Spoilers Podcast: The Dark Crystal 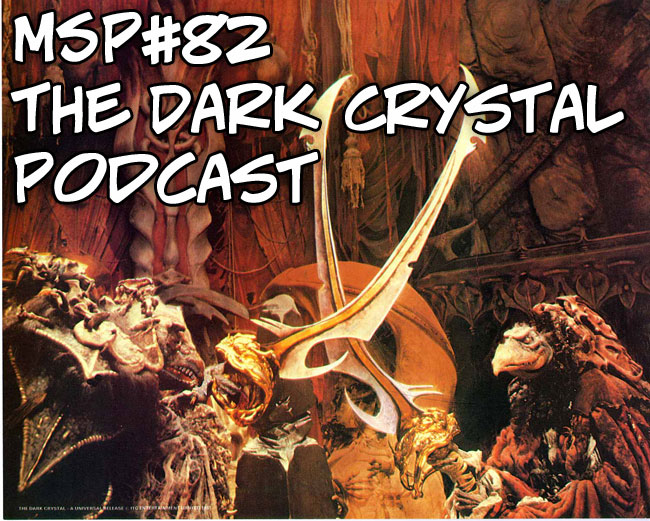 For some reason, the Major Spoilers Crew veered off into talking about the Dark Crystal, and decided to examine the 27 year old film that has gained a huge cult following on the next podcast.

The Dark Crystal is a cult 1982 fantasy film directed by puppeteers Jim Henson and Frank Oz, creators of The Muppet Show. Although still marketed as a family film, it was notably darker than previous material created by them. Characters for which they are famous do not appear, but some of the same performers are used. The animatronics used in the film were considered groundbreaking at the time. The primary concept artist was the fantasy illustrator Brian Froud, famous for his distinctive faeriedwarf designs. Froud also cooberated with Jim Henson and Frank Oz for their next project, the 1986 film Labyrinth which was notably more light-hearted than The Dark Crystal.

We really want to include a lot of voice mails in our episodes.Â  Hereâ€™s your chance to be heard on the show!Â  Give us a shout out about the Dark Crystal, the state of the comic book industry, or anything else that might be on your mind.Â  Only the most awesome comments (good or bad) make it on the show, so get your stuff to us right away!